We love a breezy and light read, but there are times when we want to read a book to really make us feel something. If you are craving for a sobfest this February, there is nothing better than a bundle of good old fashioned classics.

Tick off the “read at least a century old book” in the Fully Booked Reading Challenge when you pick up some of the titles from this list.

Check out these tragic (oftentimes toxic, too) stories that will devastatingly break your heart in the best possible way, and maybe even put it back together again.

Romeo and Juliet by William Shakespeare 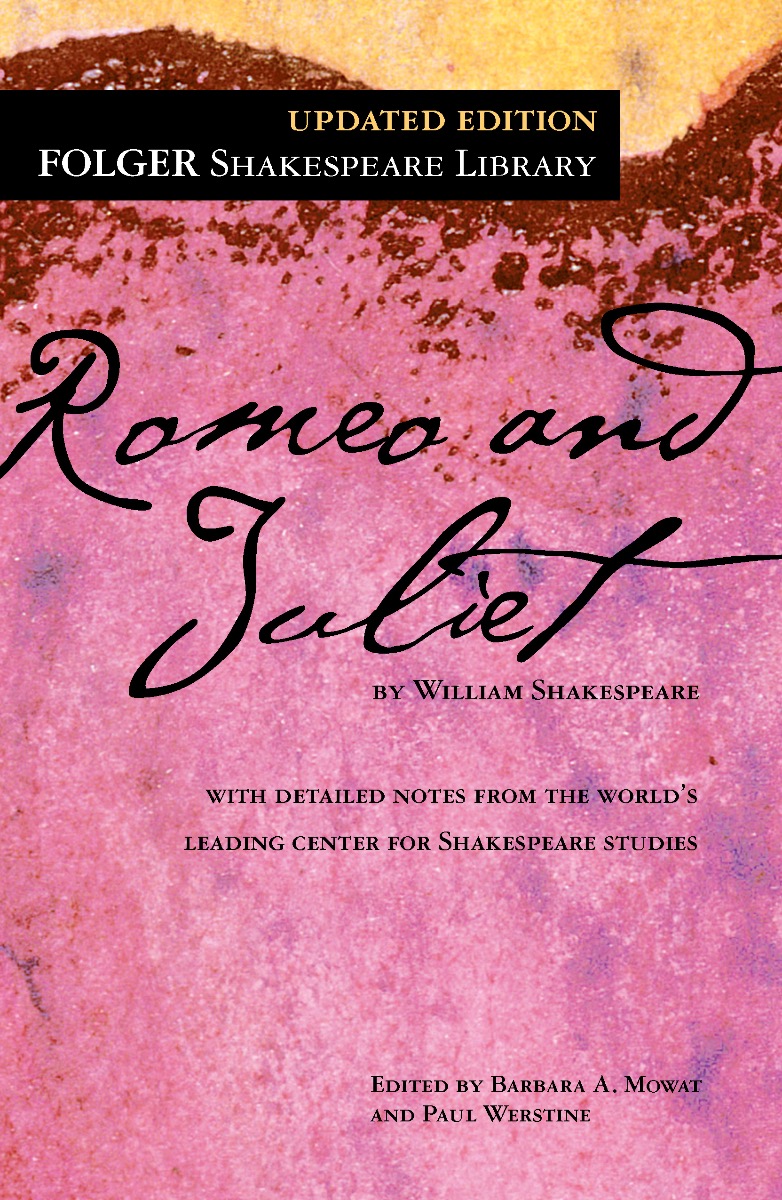 In Romeo and Juliet, William Shakespeare creates a violent world, in which two young people fall in love. In this death-filled setting–one in which both families are engaged in a blood feud–the movement from love at first sight to the lovers’ final union in death seems almost inevitable. This play set in an extraordinary world has become the quintessential story of young love that has been recognized as one of the most tragic love stories of all time. 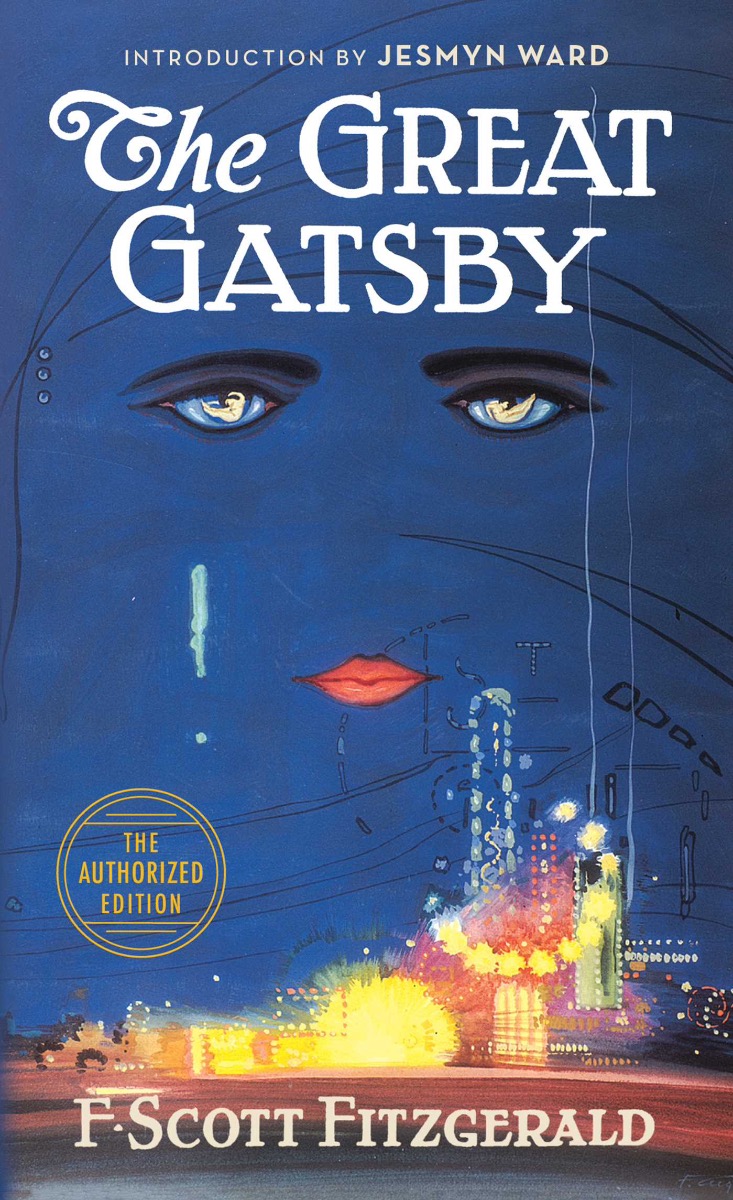 The story is of the fabulously wealthy Jay Gatsby and his new love for the beautiful Daisy Buchanan, of lavish parties on Long Island, and the Jazz Age in the 1920s. Considered to be one of the great classics of the 21st century,  F. Scott Fitzgerald's The Great Gatsby stands as the supreme achievement of his career. 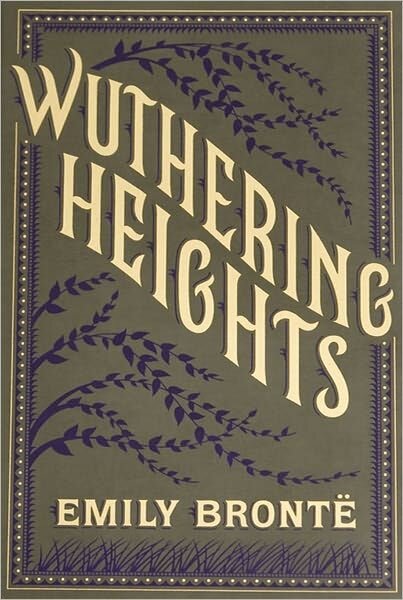 When young orphan Heathcliff is adopted by a wealthy gentleman, he quickly forms a close bond with his benefactor’s daughter, Cathy. But over the years, their childhood friendship morphs into a desperate, twisted, possessive love. Wuthering Heights is a transcendent, mystifying masterpiece that examines the cruelty of love, and the ways in which the past, scratching at a windowpane with ghostly fingers, never lets us go. 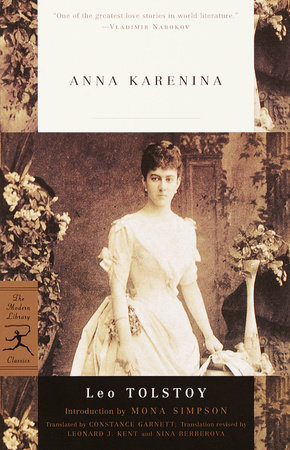 The story is focused on an extramarital affair between Anna and Count Alexei Kirillovich Vronsky that forces them to flee to Italy in search of happiness. One of the greatest novels of all time, this novel deals with themes of betrayal, faith, marriage, family, and Russian society. Throughout, Leo Tolstoy points out no morals, merely inviting us not to judge but to watch. As Rosemary Edmonds comments, “He leaves the shifting patterns of the kaleidoscope to bring home the meaning of the brooding words following the title, “Vengeance is mine, and I will repay.” 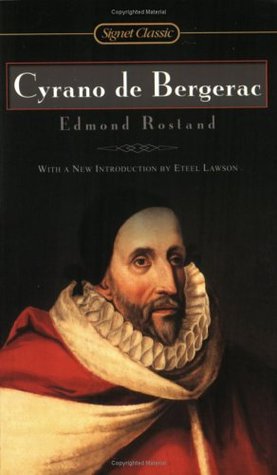 This is Edmond Rostand's immortal play in which chivalry and wit, bravery and love are forever captured in the timeless spirit of romance. Set in Louis XIII's reign, it is the moving and exciting drama of one of the finest swordsmen in France, gallant soldier, brilliant wit, tragic poet-lover with the face of a clown. Rostand's extraordinary lyric powers gave birth to a universal hero–Cyrano De Bergerac–and ensured his own reputation as author of one of the best-loved plays in the literature of the stage. 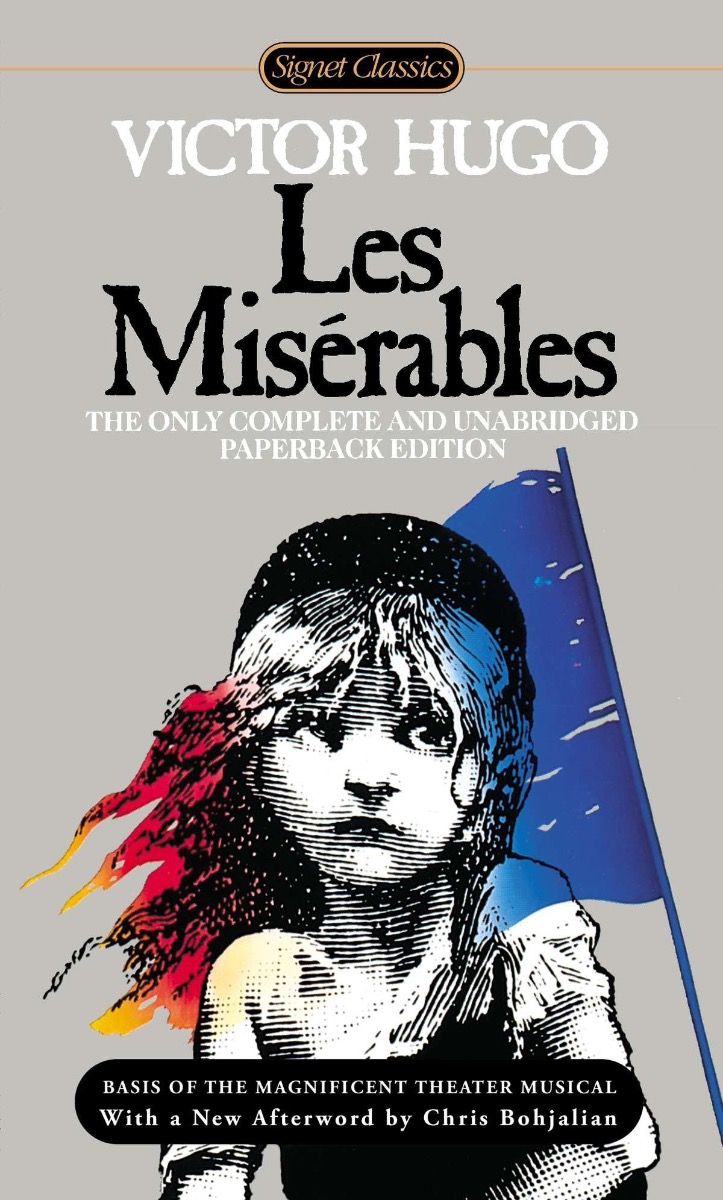 Victor Hugo's tale of injustice, heroism and love follows the fortunes of Jean Valjean, an escaped convict determined to put his criminal past behind him. But his attempts to become a respected member of the community are constantly put under threat: by his own conscience, when, owing to a case of mistaken identity, another man is arrested in his place; and by the relentless investigations of the dogged Inspector Javert. It is not simply for himself that Valjean must stay free, however, for he has sworn to protect the baby daughter of Fantine, driven to prostitution by poverty.

Phantom of the Opera by Gaston Leroux 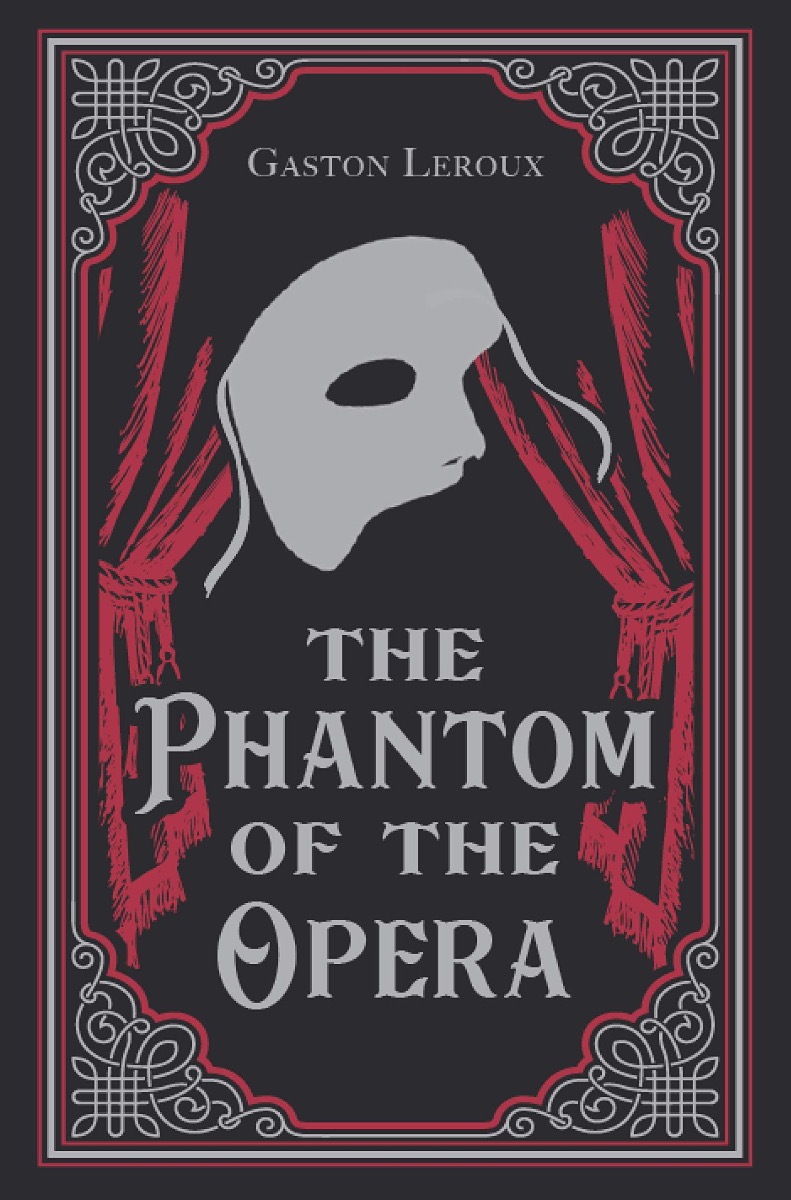 First published in French as a serial in 1909, The Phantom of the Opera is a riveting story that revolves around the young, Swedish Christine Daaé. After her musician father dies, she is raised in the Paris Opera House with his dying promise of a protective angel of music to guide her. After a time at the opera house, she begins hearing a voice, who eventually teaches her how to sing beautifully. All goes well until Christine's childhood friend Raoul comes to visit his parents. The voice, who is the deformed, murderous 'ghost' of the opera house named Erik, however, grows violent in his terrible jealousy, until Christine suddenly disappears. 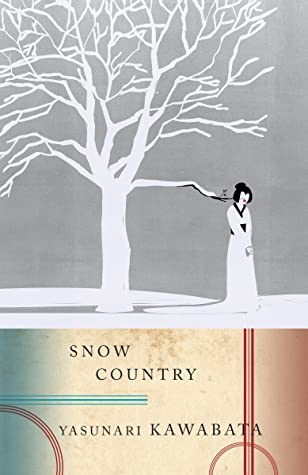 At an isolated mountain hot spring, with snow blanketing every surface, Shimamura, a wealthy dilettante meets Komako, a lowly geisha. She gives herself to him fully and without remorse, despite knowing that their passion cannot last and that the affair can have only one outcome. In chronicling the course of this doomed romance, Kawabata has created a story for the ages, a stunning novel dense in implication and exalting in its sadness–a powerful tale of wasted love set amid the desolate beauty of western Japan.

Achieve your goal this year by reading more books in 2022. Check out To know more about #ReadMore2022, visit and follow Fully Booked on Instagram.