The Hottest Books to Pre-order for Your Summer Reading List

There are amazing books up for grabs that will be coming to our shelves soon. If your summer plans include reading a good book, you will definitely enjoy browsing our recommended reads. Enjoy discounts on select titles by securing a copy and pre-ordering a book or two on Fully Booked Online. Happy reading, bookworm!

Time Is a Mother by Ocean Vuong 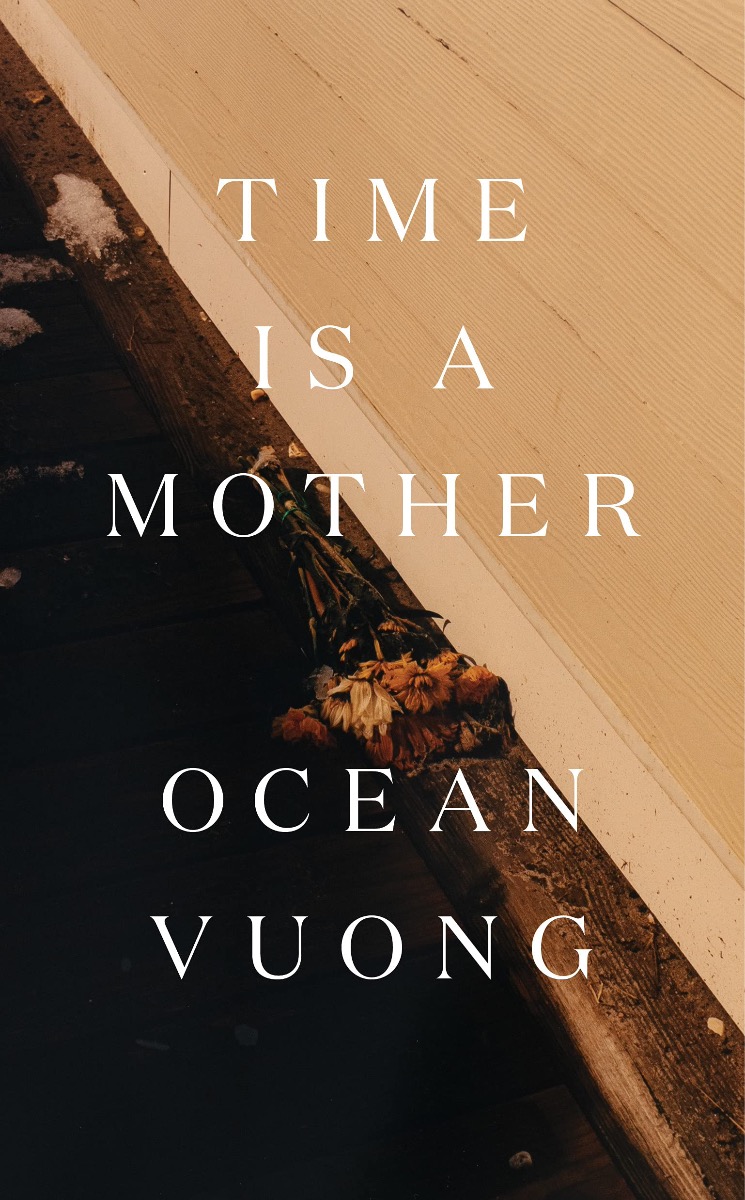 In this deeply intimate second poetry collection, Ocean Vuong searches for life among the aftershocks of his mother's death, embodying the paradox of sitting within grief while being determined to survive beyond it. Shifting through memory, and in concert with the themes of his novel On Earth We're Briefly Gorgeous, Vuong contends with personal loss, the meaning of family, and the cost of being the product of an American war in America.

The Candy House by Jennifer Egan 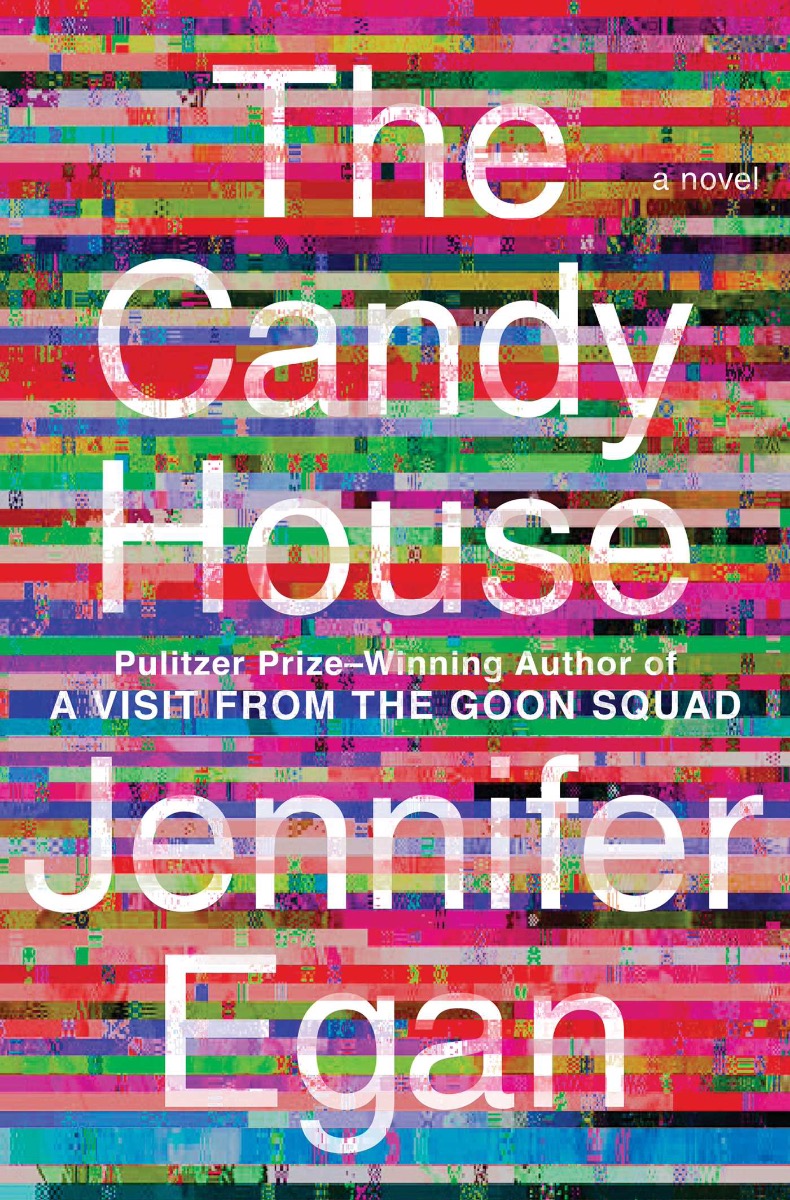 Intellectually dazzling and extraordinarily moving, The Candy House is a bold, brilliant imagining of a world that is moments away. With a focus on social media, gaming, and alternate worlds, you can almost experience moving among dimensions in a role-playing game. Pulitzer Prize winner Jennifer Egan delivers a fierce and exhilarating testament to the tenacity and transcendence of human longing for real connection, love, family, privacy and redemption.

Let's Not Do That Again by Grant Ginder 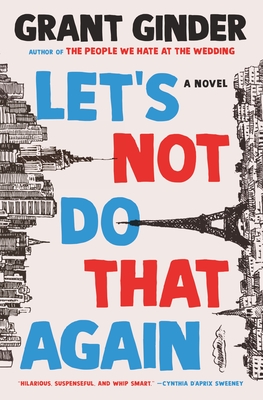 From the author of The People We Hate at the Wedding comes a poignant, funny, and slyly beguiling novel about family, politics, and the lengths we’ll go to for our children. Smart and poignant, funny and tear-jerking, Let’s Not Do That Again proves that like democracy, family is a messy and fragile thing that means more than any mother, or senator, could ever dream. 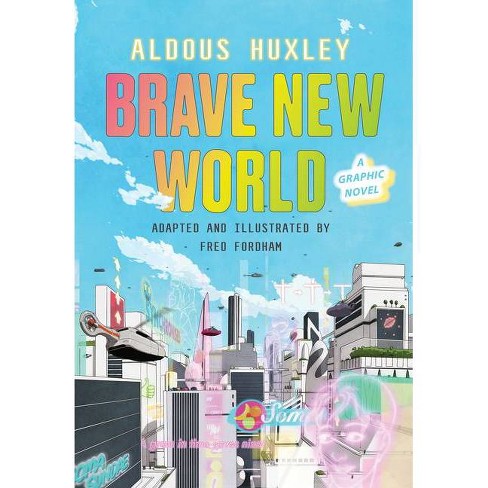 Aldous Huxley’s Brave New World is a dystopian novel written in 1931 and published in 1932. Largely set in a futuristic World State, inhabited by genetically modified citizens and an intelligence-based social hierarchy, the novel anticipates huge scientific advancements in reproductive technology, sleep-learning, psychological manipulation and classical conditioning that are combined to make a dystopian society which is challenged by only a single individual: the story's protagonist.

Book of Night by Holly Black 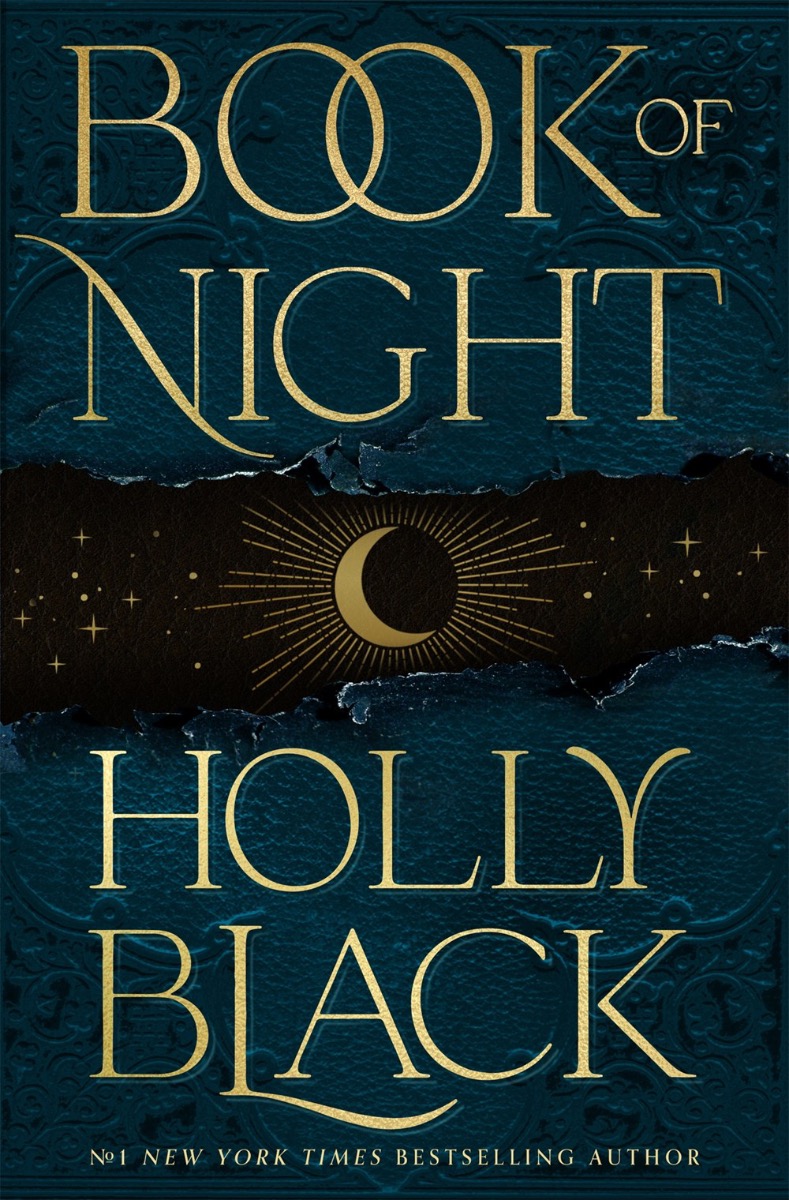 Charlie is a low-level con artist, working as a bartender while trying to distance herself from the powerful and dangerous underground world of shadow trading. Determined to survive, Charlie throws herself into a maelstrom of secrets and murder, setting her against a cast of doppelgangers, mercurial billionaires, shadow thieves, and her own sister—all desperate to control the magic of the shadows. Book of Night is a modern dark fantasy of shadowy thieves and secret societies in the vein of Ninth House and The Night Circus. With sharp angles and prose, and a sinister bent, Holly Black is indeed a master of shadow and story stitching.

The Murder of Mr. Wickham by Claudio Gray 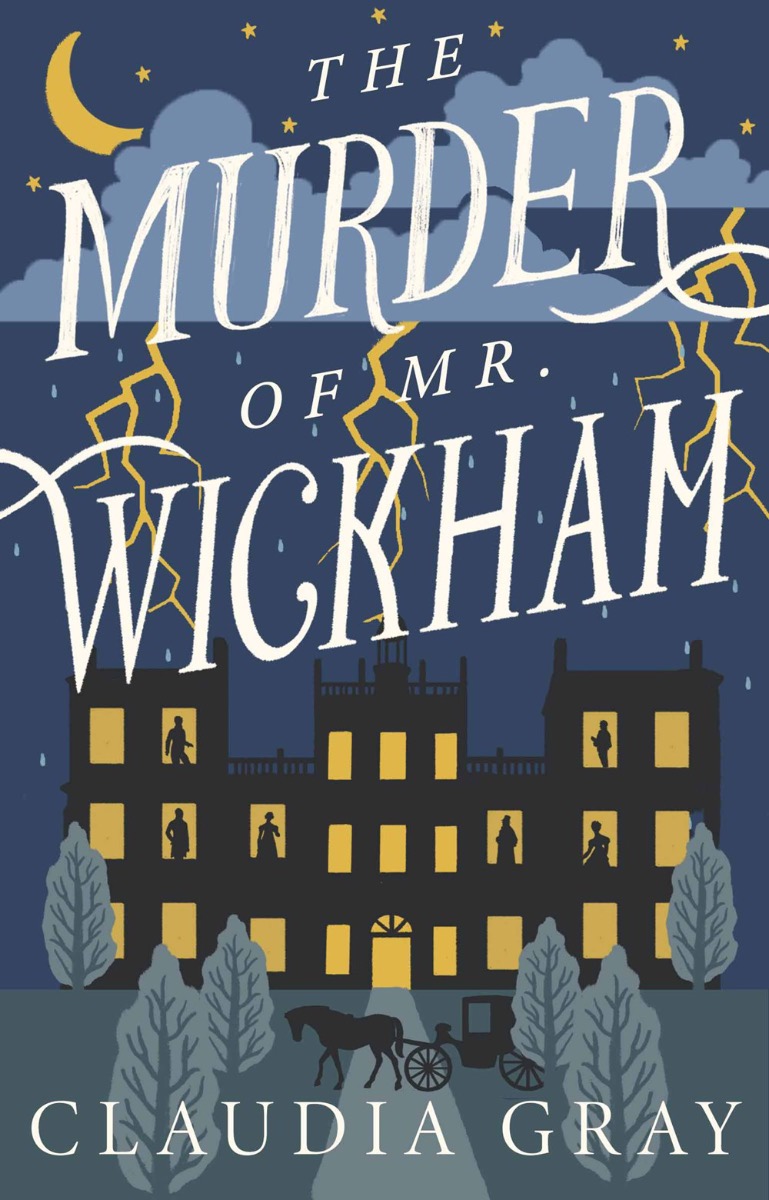 The happily married Mr. Knightley and Emma are throwing a house party with characters beloved by Jane Austen fans. Definitely not invited is Mr. Wickham, whose latest financial scheme has netted him an even broader array of enemies. As tempers flare and secrets are revealed, it’s clear that everyone would be happier if Mr. Wickham got his comeuppance. Yet they’re all shocked when Wickham turns up murdered. In a tantalizing fusion of Austen and Christie, the unlikely pair must put aside their own poor first impressions and uncover the guilty party—before an innocent person is sentenced to hang.

When Women Were Dragons by Kelly Barnhill 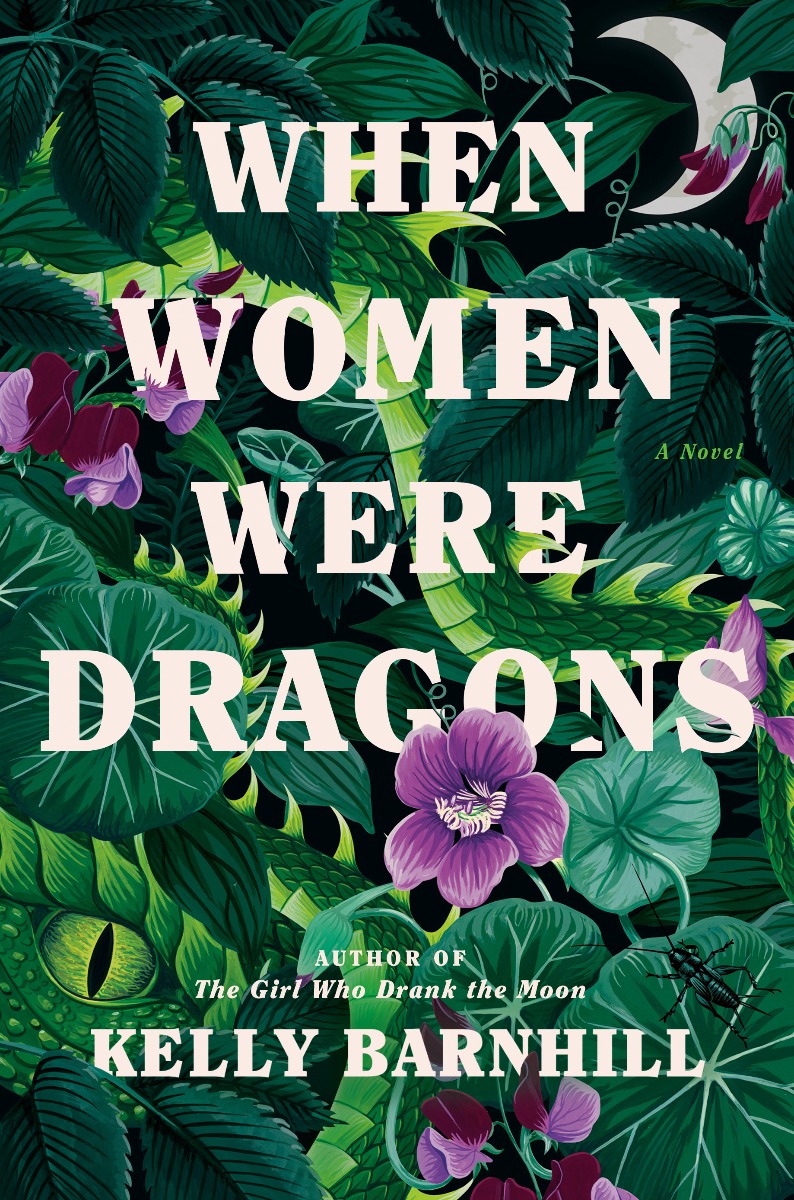 Alex Green is a young girl in a world much like ours. But this version of 1950's America is characterized by a significant event: The Mass Dragoning of 1955, when hundreds of thousands of ordinary wives and mothers sprouted wings and took to the skies. Through loss, rage, and self-discovery, When Women Were Dragons is a story that follows Alex's journey as she deals with the events leading up to and beyond the Mass Dragoning, and her connection with the phenomenon itself.

This Time Tomorrow by Emma Straub 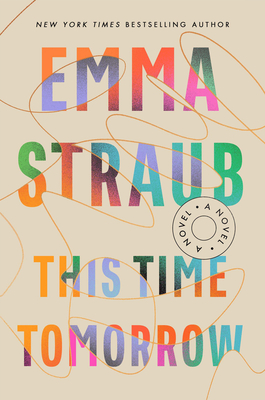 After Alice’s 40th birthday, she wakes up the next morning to find herself back in 1996, reliving her 16th birthday. But it isn't just her adolescent body that shocks her, it's her dad: the vital, charming, 40-something version of her father with whom she is reunited. Now armed with a new perspective on her own life and his, some past events take on new meaning. With her celebrated humor, insight, and heart, Emma Straub offers her own twist on traditional time travel tropes, and a different kind of love story.

This Is Not a Book About Benedict Cumberbatch by Tabitha Carvan 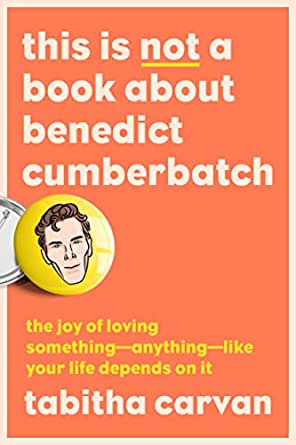 In This Is Not a Book About Benedict Cumberbatch, Tabitha Carvan explores what happens to women's desires after we leave adolescence...and why the space in our lives for pure, unadulterated joy is squeezed ever smaller as we age. She shines a light onto the hidden corners of fandom. But more importantly, she asks: what happens if we simply decide to follow our interests like we used to–unabashedly, audaciously, shamelessly? After all, Carvan realizes there's true, untapped power in finding your "thing" (even if that thing happens to be a British-born Marvel superhero) and loving it like your life depends on it. 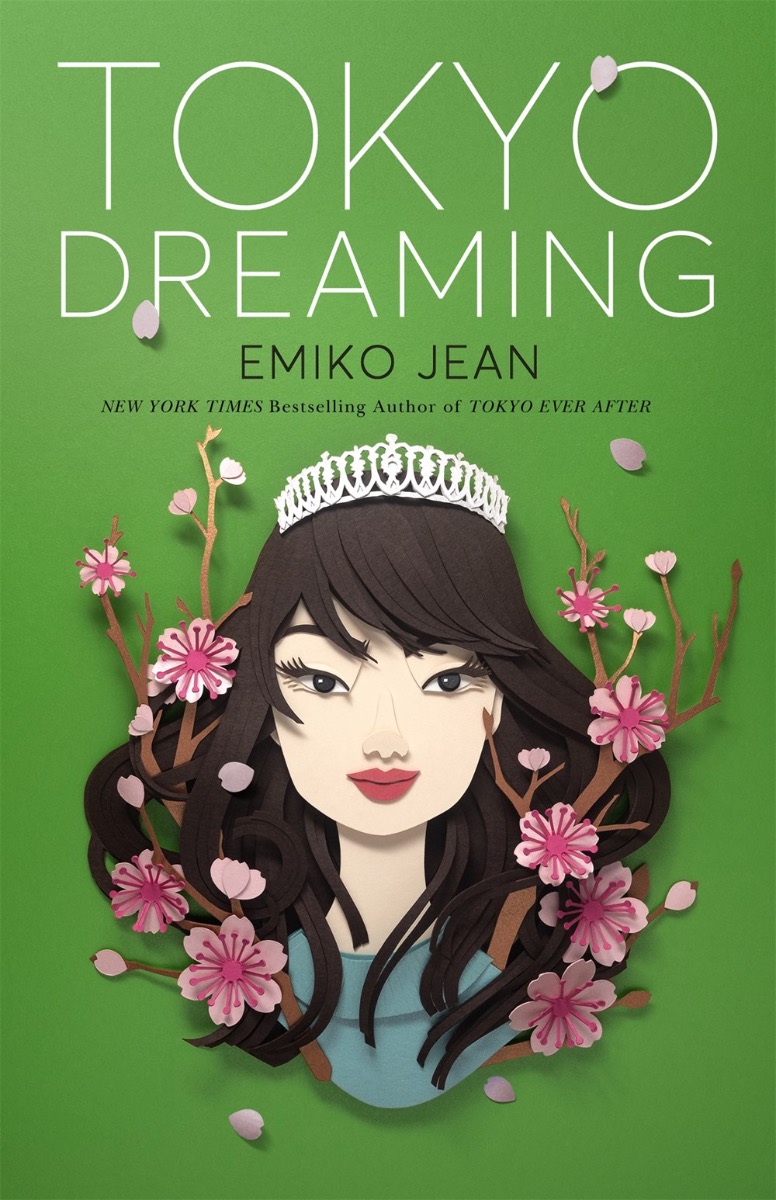 After Japanese-American Izumi Tanaka became a princess overnight, she has overcome conniving cousins, salacious press, and an imperial scandal to finally find a place she belongs. But in Tokyo Dreaming, the sequel to Tokyo Ever After, the Imperial Household Council refuses to approve the marriage citing concerns about Izumi and her mother’s lack of pedigree. At the threat of everything falling apart, Izumi vows to do whatever it takes to help win over the council… But at the cost of sacrificing her own happiness.

There are more pre-order titles in store for you! Head over to Fully Booked Online to discover your next great read. Free shipping applies for orders with a min. purchase of Php 799 only.