Stan A Book: K-Idol Recommended Books to Get You Out of That Reading Slump

More than superstars and eclectic performers, did you know that some of your favorite K-idols are also bookworms? Here are titles recommended by Blackpink’s Jisoo, BTS’ RM, EXO’s Kai, and more, that span across genres–from classics to contemporary–to help you pick a book you will stan and reach your reading goals this year.

The Devotion of Suspect X by Keigo Higashino 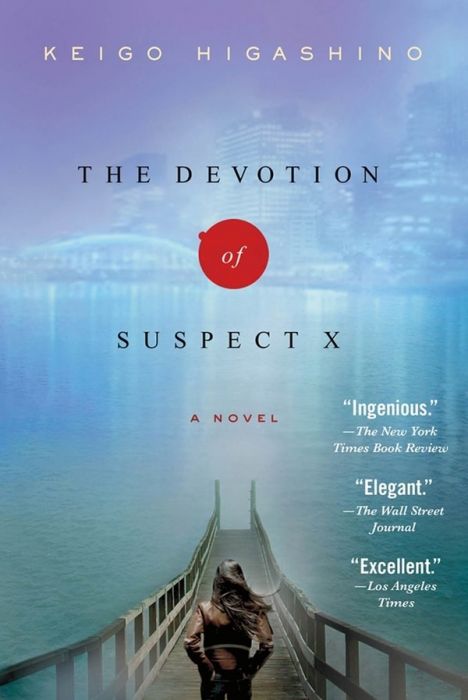 In The Devotion of Suspect X, Yasuko hanaoka accidentally kills her ex-husband, when circumstances rose to an unendurable level of ghastly behavior from him. This mystery novel was published in 2005 by Keigo Higashino and is the third in his Detective Galileo series. It is also considered his most acclaimed work thus far.

The Stranger by Albert Camus 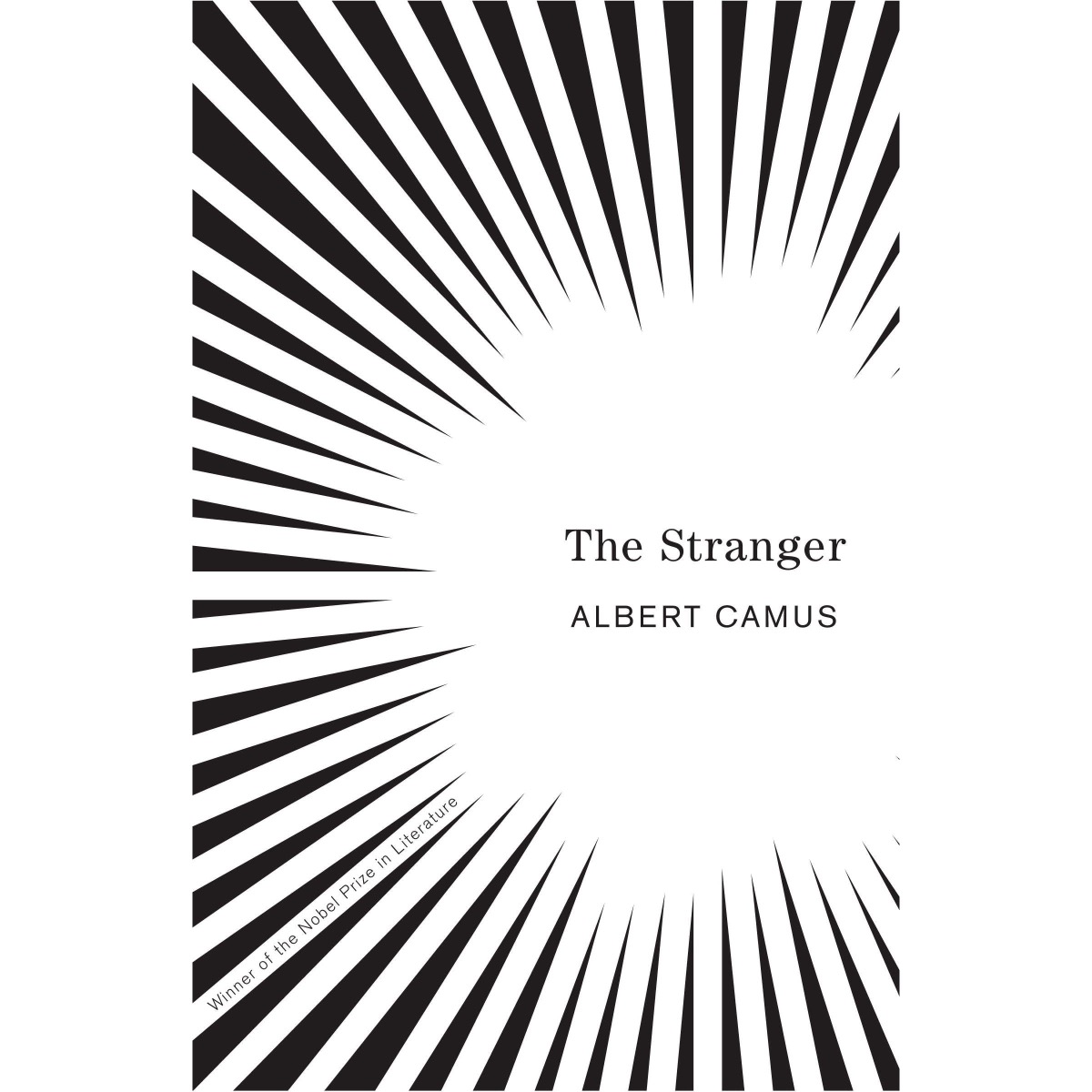 With the intrigue of a psychological thriller, The Stranger gives us the story of an ordinary man unwittingly drawn into a senseless s murder on an Algerian beach. Albert Camus focuses on an investigative analysis of a life faced with the “benign indifference of the world” and explored what he termed "the nakedness of man faced with the absurd in this mind-blowing novel. 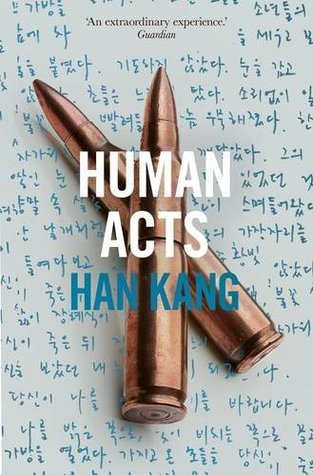 From an award-winning, controversial bestseller, Human Acts is a timeless, pointillist portrait of an historic event with reverberations still being felt today, by turns tracing the harsh reality of oppression and the resounding, extraordinary poetry of humanity–a rare and astonishing portrait of political unrest and the universal struggle for justice. 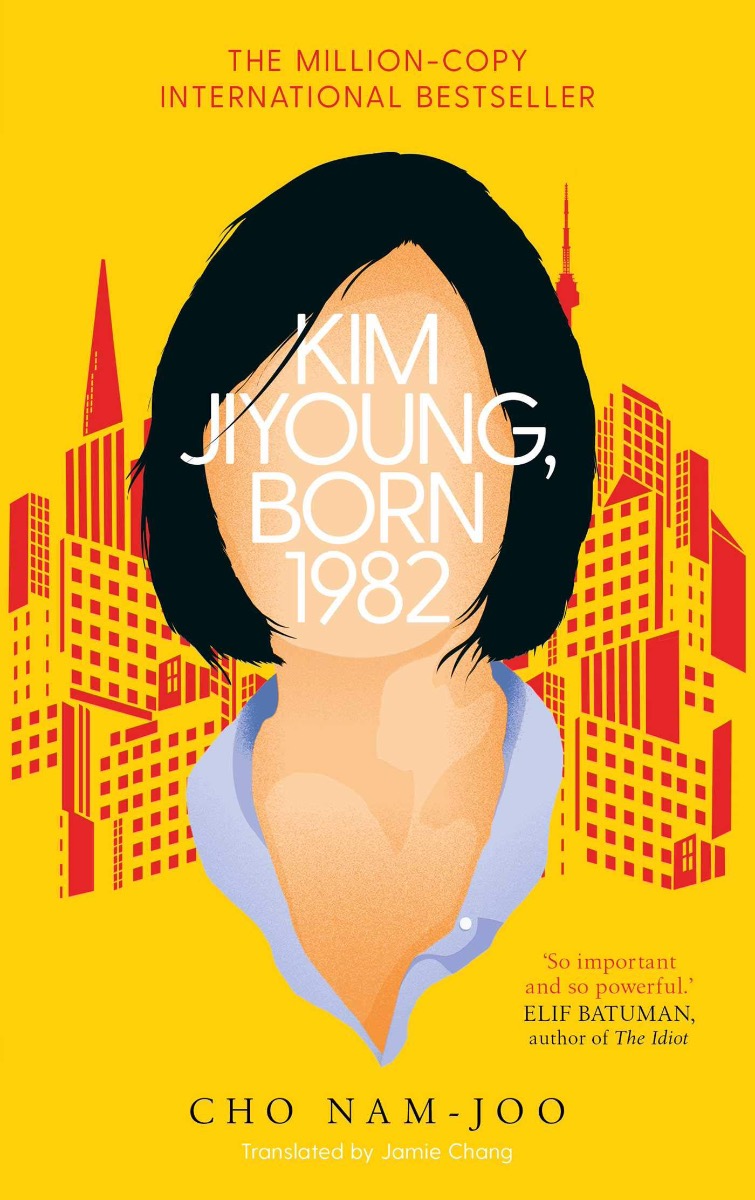 Kim Jiyoung, Born 1982 is the South Korean sensation that has got the whole world talking: the life story of one young woman born at the end of the twentieth century raises questions about endemic misogyny and institutional oppression that are relevant to us all.

Riveting, original and uncompromising, this is the most important book to have emerged from South Korea since Han Kang’s The Vegetarian.

Crime and Punishment by Fyodor Dostoevsky 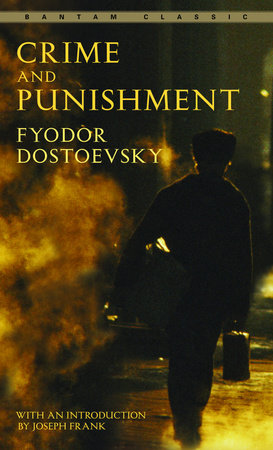 Raskolnikov, a destitute and desperate former student, commits a random murder without remorse or regret. As he embarks on a dangerous game of cat and mouse with a suspicious police investigator, Raskolnikov is pursued by the growing voice of his conscience. Only Sonya, a downtrodden sex worker, can offer the chance of redemption. In Crime and Punishment, Fyodor Dostoevsky writes a wonderful book that deals with the relationships, punishments, and psychological states of a criminal.

No Longer Human by Osamu Dazai 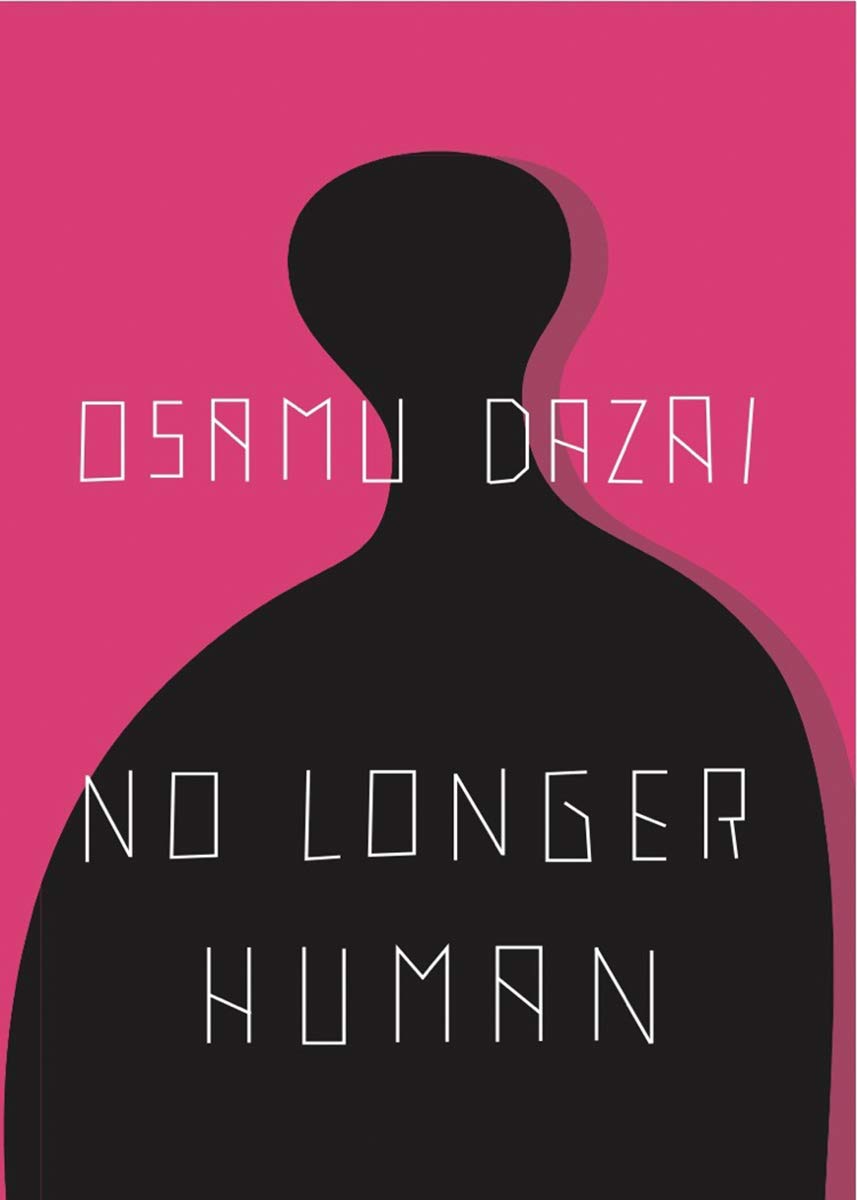 Osamu Dazai's No Longer Human, this leading postwar Japanese writer's second novel, tells the poignant and fascinating story of a young man who is caught between the breakup of the traditions of a northern Japanese aristocratic family and the impact of Western ideas. In consequence, he feels himself "disqualified from being human" (a literal translation of the Japanese title). 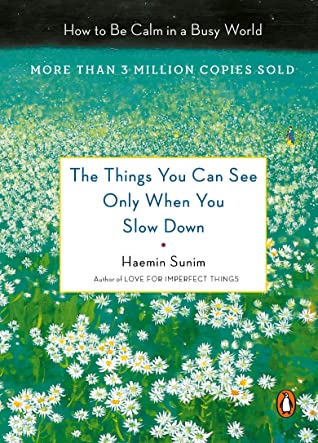 The world moves fast, but that doesn't mean we have to. In this bestselling mindfulness guide, Haemin Sunim illuminates a path to inner peace and balance amid the overwhelming demands of everyday life. By offering guideposts to well-being and happiness in eight areas, The Things You Can See Only When You Slow Down emphasizes the importance of forging a deeper connection with others and being compassionate and forgiving toward ourselves.

Yunjae was born with a brain condition called Alexithymia that makes it hard for him to feel emotions like fear or anger. A shocking act of random violence shatters his world, leaving him alone and on his own. Struggling to cope with his loss, Yunjae retreats into silent isolation, until troubled teenager Gon arrives at his school, and they develop a surprising bond. Written in simple and crisp prose, Almond is a slim novel that is primarily concerned with empathy and human connection—finding meaning on what it means to truly feel. 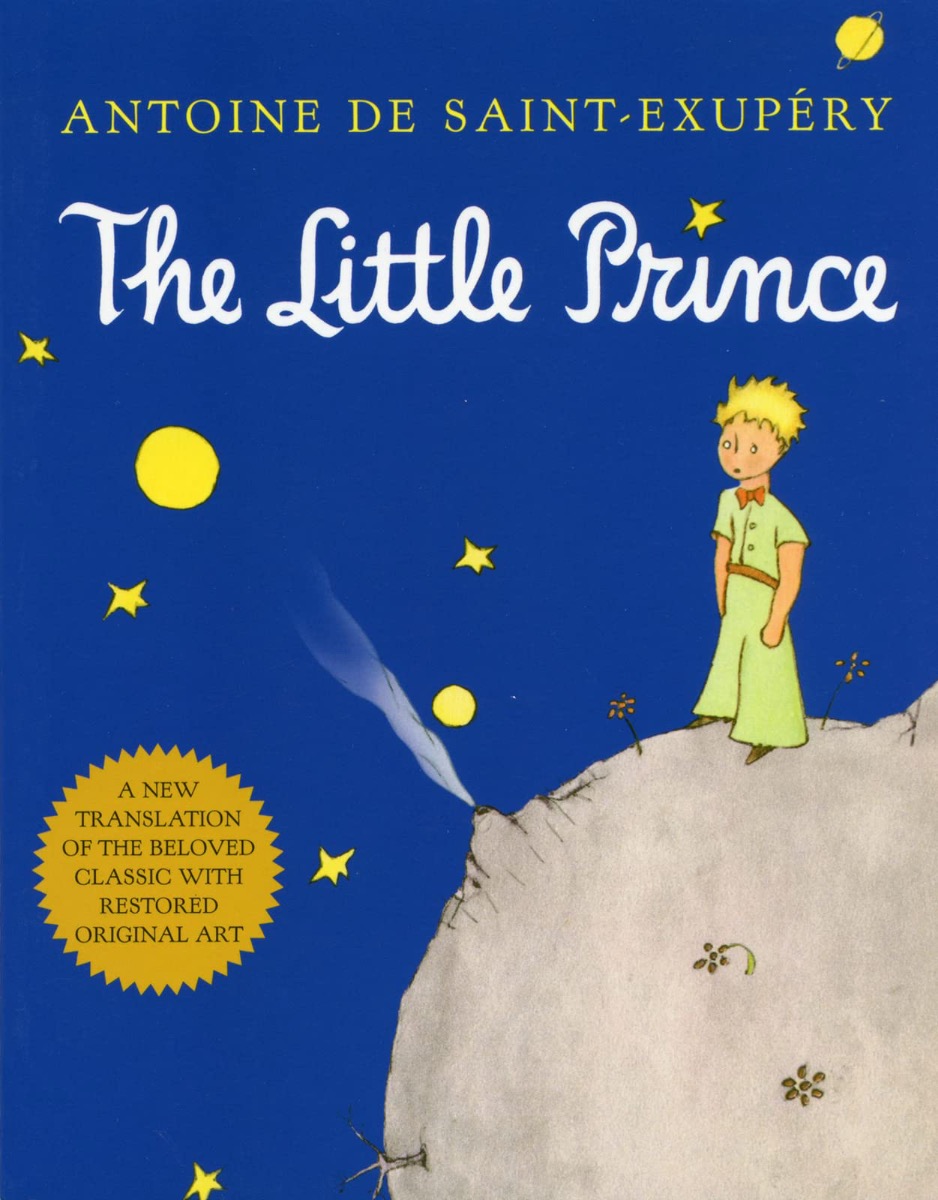 A timeless, wise, and enchanting fable about a young pilot stranded in the desert that, in teaching the secret of what is really important in life, has changed forever the world for its readers. Few stories are as widely read and as universally cherished by children and adults alike as The Little Prince, presented here in a stunning new translation with carefully restored artwork. The definitive edition of a worldwide classic, it has captured the hearts of readers of all ages.

We have more books recommended by your favorite K-idol! Visit the K-idol collection on Fully Booked Online to meet your next great read.