Since we can't be together for Free Comic Book Day today, we thought we'd just share some of our comics and manga picks which you can add to your #quarantinereads. Check them out below. 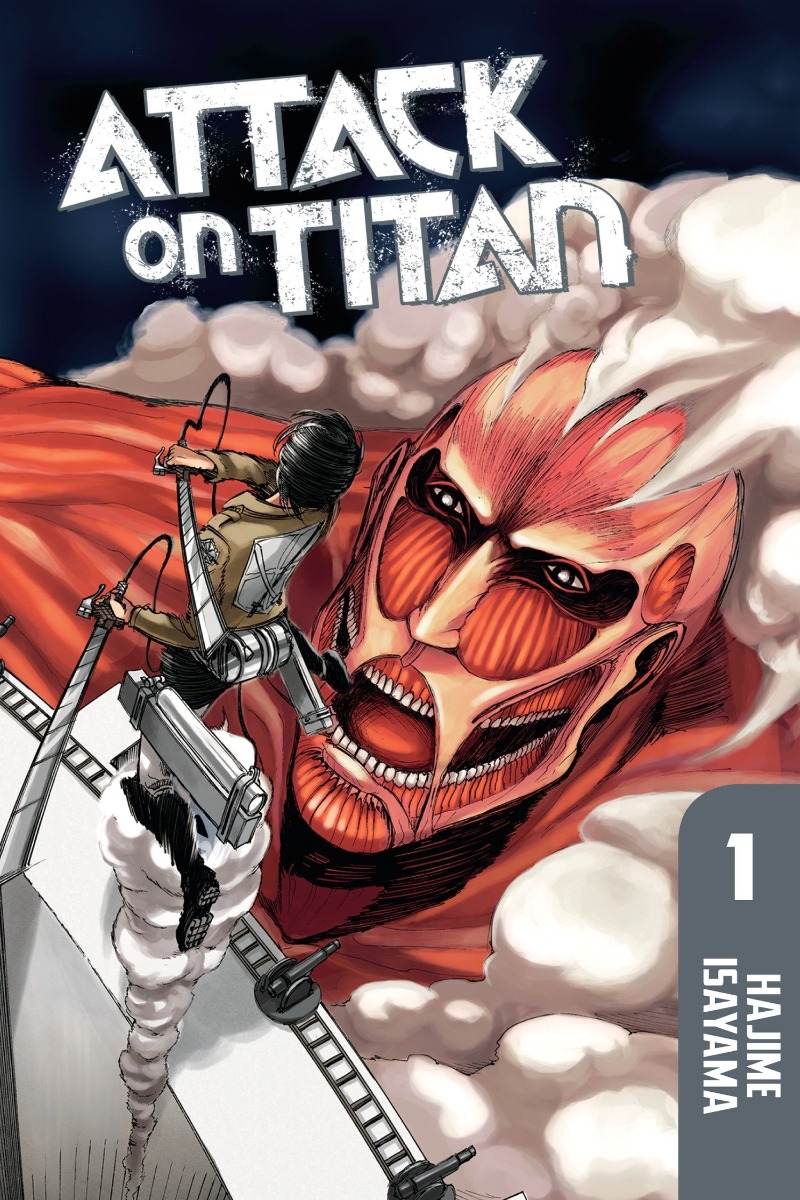 Attack on Titan by Hajime Isayama

I started out with the anime, and my low-EQ self couldn’t wait for the storyline progression since the last season comes out later this year. Despite it being in a dystopian and fantasy setting, the themes and characters are so raw and relatable, that it is hard not to feel a connection to the story for the sheer humanity at its core. Titans, action, heroes (and anti-heroes) and a whole lot of gore, it’s a hell of an adventure and exploration of what it means to be human and to hope. 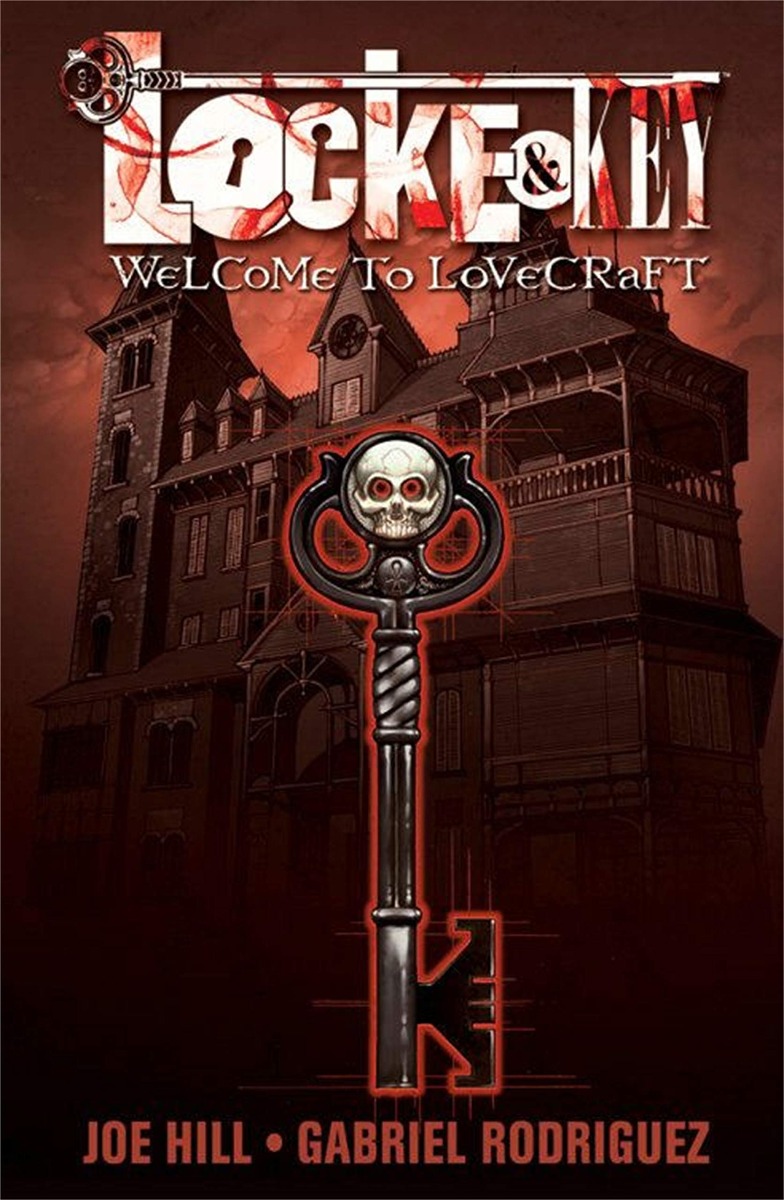 If you’re a fan of horror and magic, then this may be for you. It was refreshing as it was something modern, unconventional, non-superhero (for a change), and imperfect, but so very human. The art is probably not for everyone, but I find it grotesquely apt. And to those who liked the Netflix adaptation (I did, and that’s how I got interested), you’re going to love this as it deep dives into the histories and mysteries that surround Keyhouse. 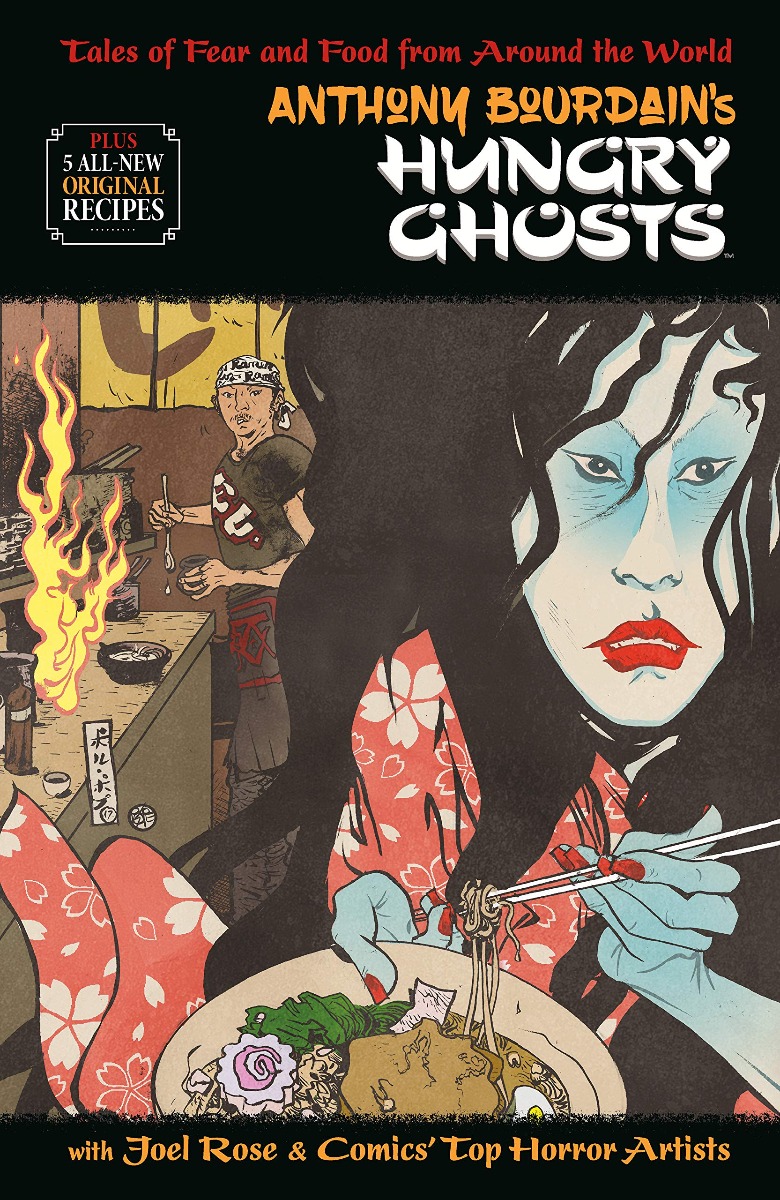 If you are fond of folklore and ghost stories, this sure will give you tasty takes on Japanese folklore as chefs in the story each give their own food-themed spooky stories. At some point, you will feel that you’re part of what they are doing because of the spine-chilling illustrations that take you to perfect setting of their haunted stories. This is also Anthony Bourdain’s last graphic novel which makes it more special for me. Exclusive recipes at the end of the Graphic Novel is a bonus! 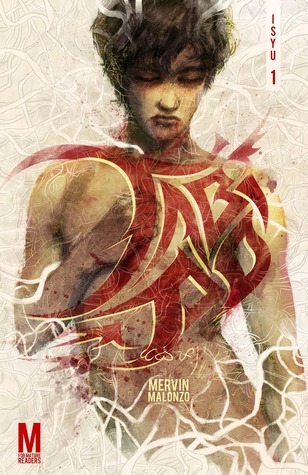 As a person in awe of aswangs, I love how characters and scenes were drawn by Mervin Malonzo. Panels almost look like storyboards of movie scenes leaving you not wanting to put the book down and crave for more gruesome scenes. 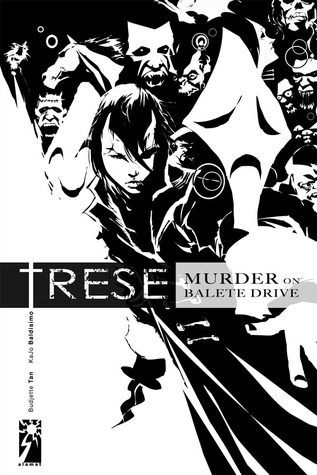 This crime/ horror comics will take you to different parts of Metro Manila with weird paranormal activities or cases by aswangs. As a fan of monsters and ghosts, it gives me delight to follow how Alexander Trese solves crimes involving these supernatural creatures. For me, its B&W illustrations perfectly match the tone of the stories. Netflix is soon to release its adaptation, so you might want to introduce yourself already to Alexander Trese. 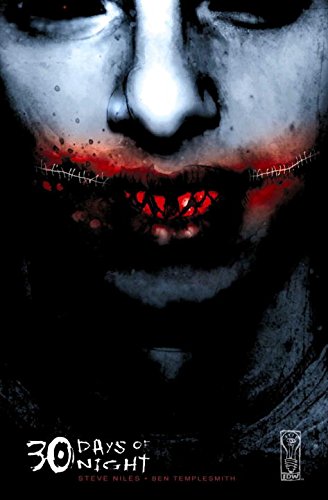 30 Days of Night Trilogy by Steve Niles and Ben Templesmith

It’s peculiar to use stunning and gore in the same sentence but If you’re looking for a dark and gory graphic novel that has striking visuals, 30 Days of Night has it all. I suggest reading all 3 to get a full circle experience. The art has this watercolor painting effect that might be too gritty and confusing for others, but for me, this heightened my imagination of the eeriness and terror happening inside and outside Barrow, Alaska. And oh, the vampires here are so badass that there are times I would silently root for them. 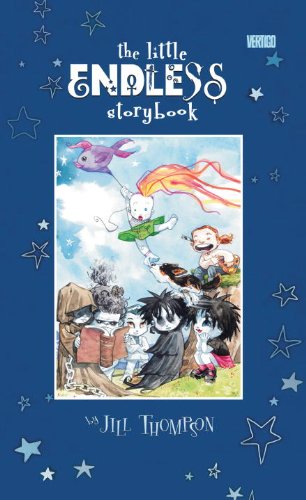 Being a fan of Neil Gaiman’s Endless Characters, discovering this book (well, picture book) showcases the “chibi” versions of the normally statuesque siblings. It’s a short story of Barnabas, Delirium’s dog, looking for the lost Delirium. Obviously, this is far from the original series but I find that this is a cute introduction and bed time story if you plan to allow your children to read the Sandman series once they’re older. 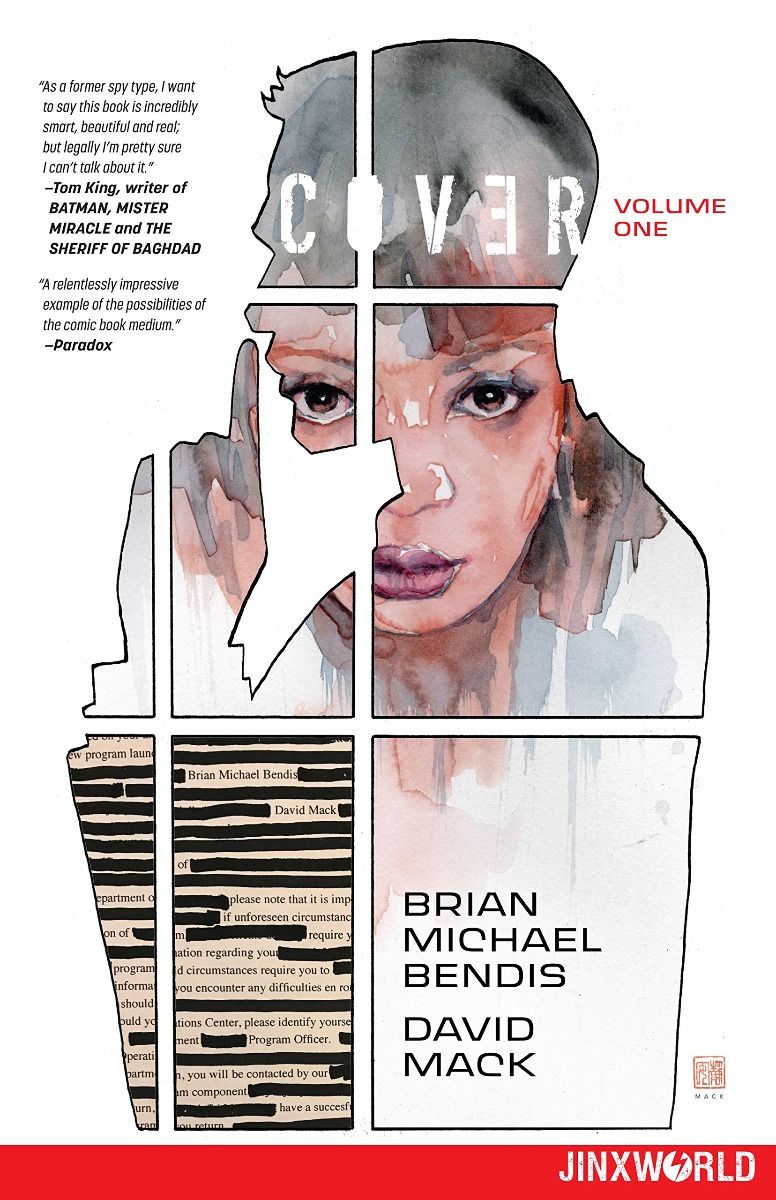 David Mack never fails to bring a sense of surrealism to any story, which gives it more depth and, ironically, grounds the narrative even more. Cover is a story within a story within a story. Following comic creator Max Field, we are taken into the story of his life as an artist, his double-life as a spy, and his comic which features a ninja kid. Each story is told in its own art style, and even within that there are nuances to the colors and paneling that just brings Bendis's already brilliant writing to life.

I jumped into this story thinking I was in for a few laughs and a hell of a good time. I still got those, but I didn't expect for that to be coupled with introspection and genuine emotion—and even a few tears. Matt Fraction has a way of reeling you in with his jokes and "it's all good" aura, which, after a couple of pages, turns into a deep character study and a therapy session. And you wouldn't even see it coming. 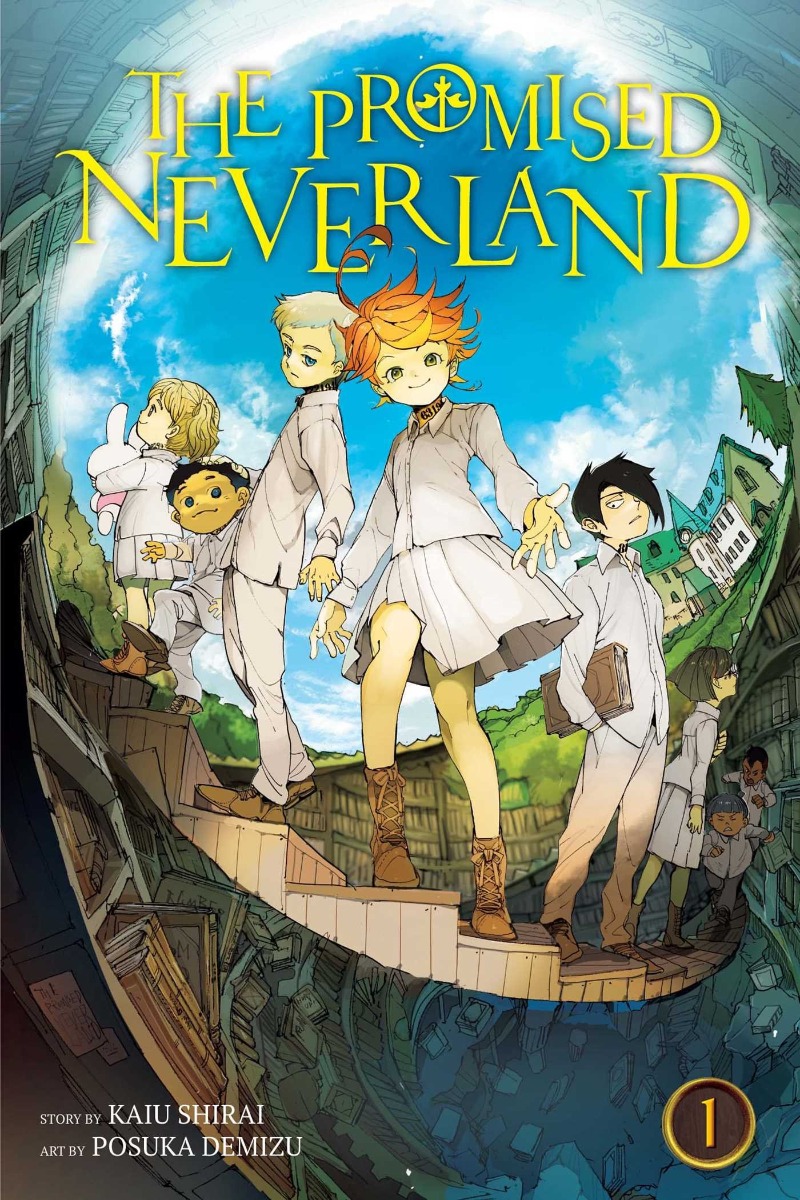 The Promised Neverland by Kaiu Shirai and Posuka Demizu

I totally recommend this manga, if you are into a dystopian genre since the premise of the anime is that children are being raised as livestock to *toot*. And they are ready to escape despite being a bunch of 12 years old and younger. 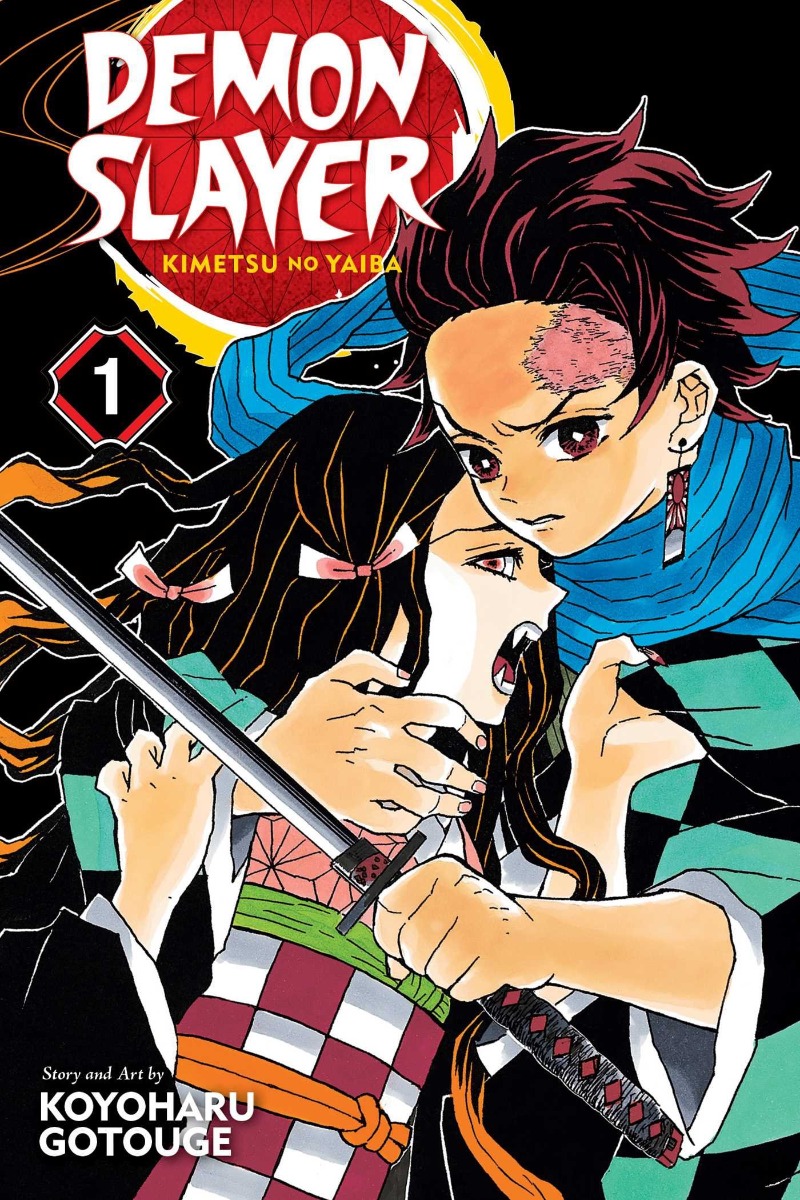 A totally lit manga with great plot and fast-paced storytelling. It features one of the goosebumps scenes that has been circulating online. A movie is about to be released this October. 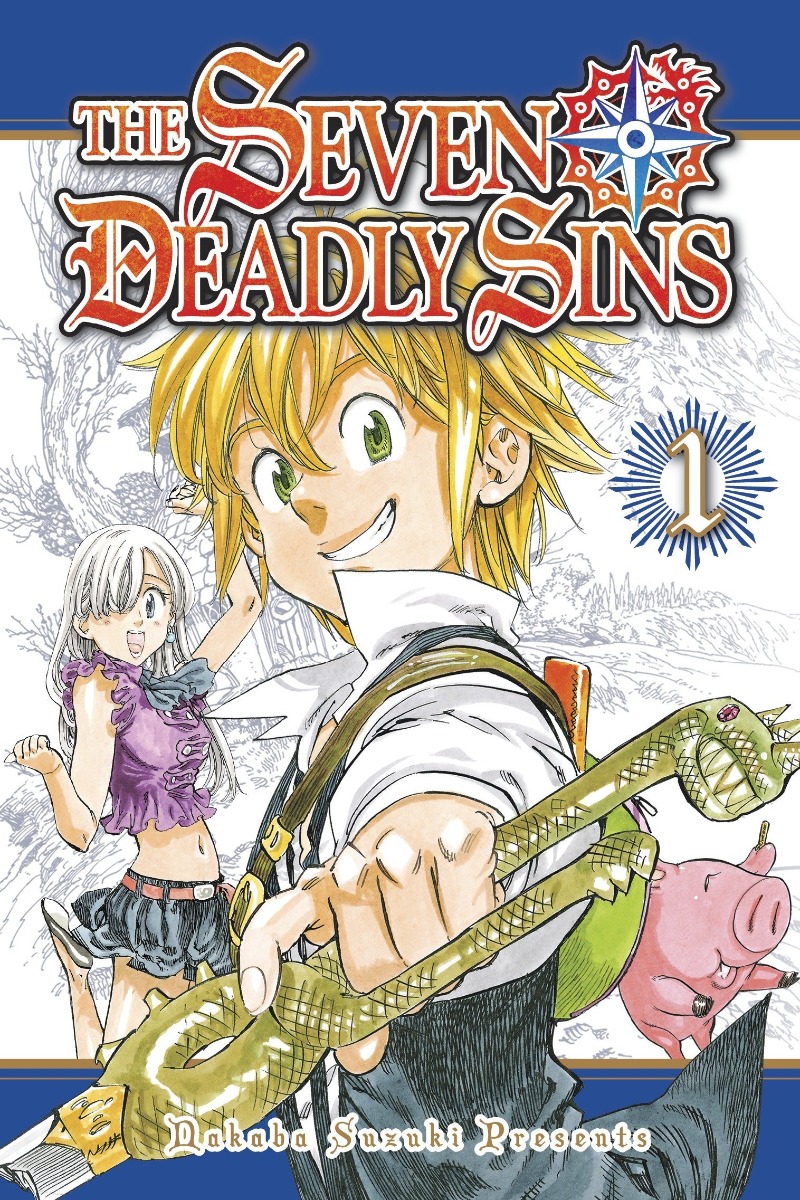 Nanatsu no Taizai (The Seven Deadly Sins) by Nakaba Suzuki

A manga that follows a group of knights called the Seven Deadly Sins which were destined to defeat the so-called group of demons “The Ten Commandments.” The manga actually has reached its end. So you can easily binge-read this and still catch up to the anime. Also, if anyone asks, my bias is on Merlin. 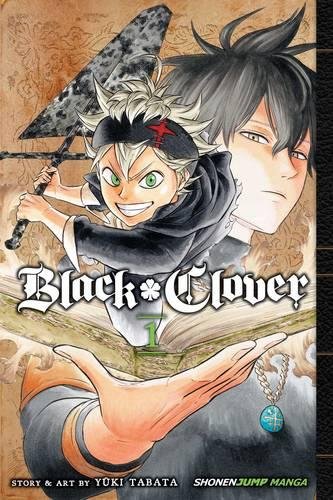 This popular anime follows Yuno, whose main goal is to be the Wizard King despite being born as a commoner in the outskirts of the Clover Kingdom, and Asta, who was born without any magical potency. But what I like about this anime is the character development of their characters: they give justice to their female protagonists and give them enough power to save themselves rather than being saved. 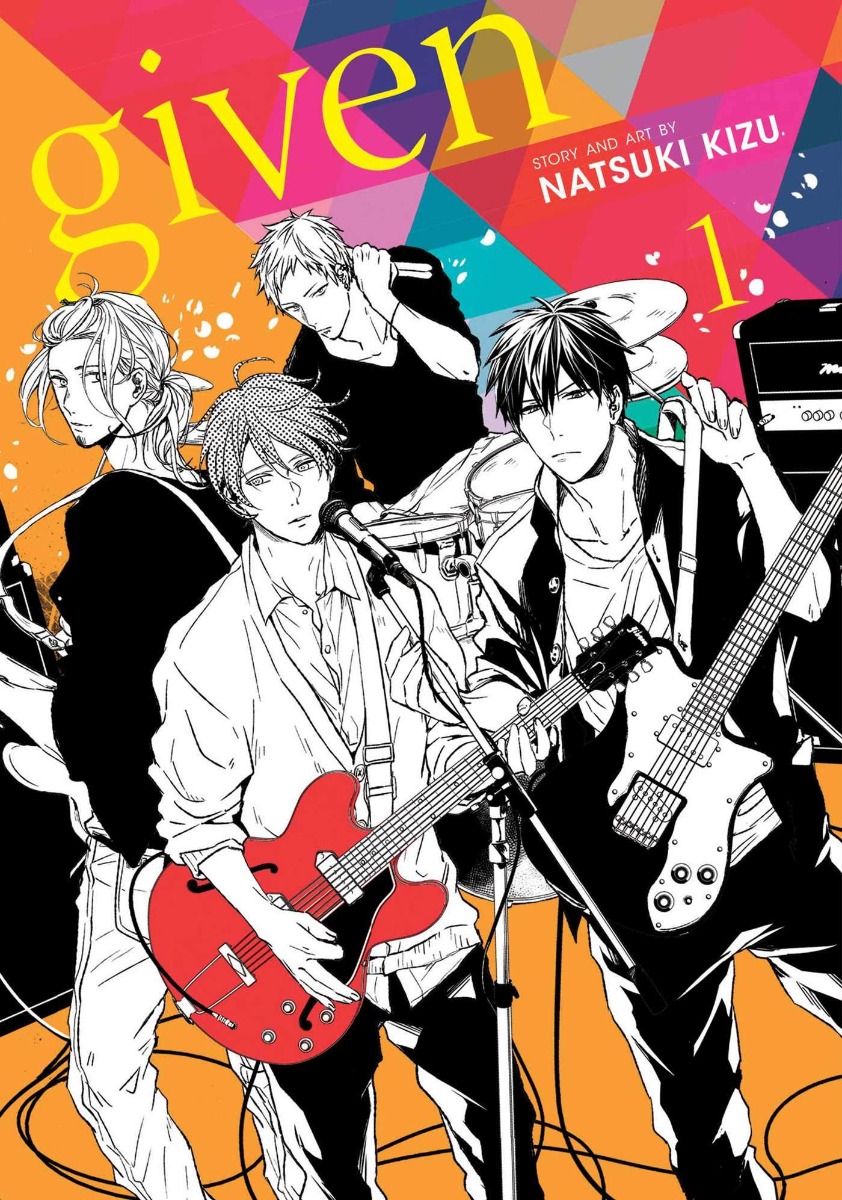 Given by Natsuki Kizu

Given follows two male protagonist that are both musically inclined. With a touch of serendipity and ample music, Ritsuka and Mafuyu found themselves in love with one another. Nonetheless, the plot thickens as each one uncovers their own anxiety and past that could possibly make or break them apart. It might sound cheesy in my description but the storytelling of this manga is actually tear-jerking, and more than good enough to tug your heartstrings.

Interested in any of these titles? Check out the books below or send a request to greatreads@fullybookedonline.com.

What are your comic and manga picks? Share them in the comments!