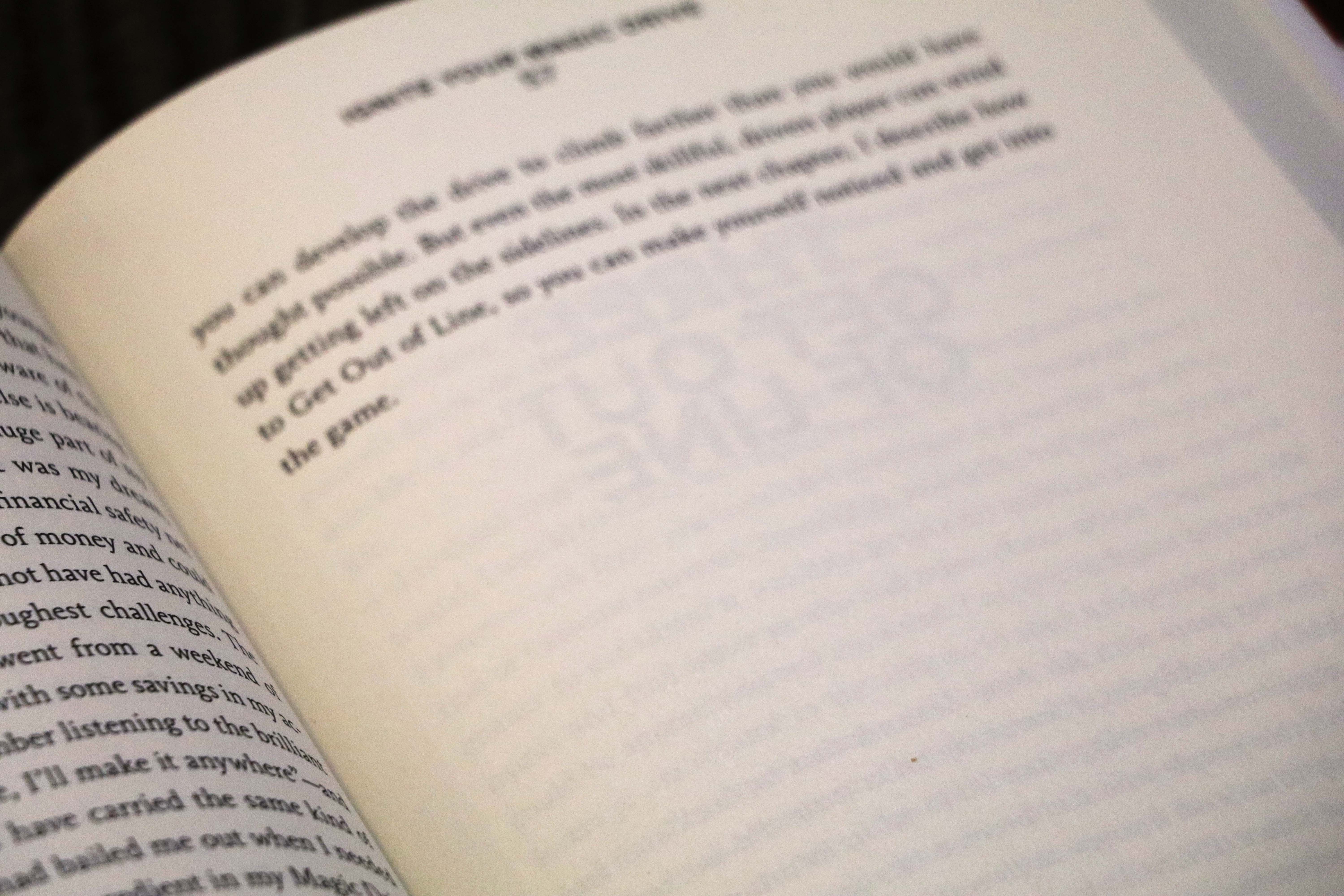 A short story, as Edgar Allan Poe once put it, is prose that can be read in one sitting. It aims to evoke a single effect, more often than not, beautiful and breathtaking. So watch out—the next time you’re in a café, reading an author’s anthology, sipping your cappuccino peacefully, look around you, as the whole world has been devastated and then reconstructed, and nothing is quite the same again. Try out these short story collections and feel the change.

The Call of Cthulhu and Other Stories by H.P. Lovecraft 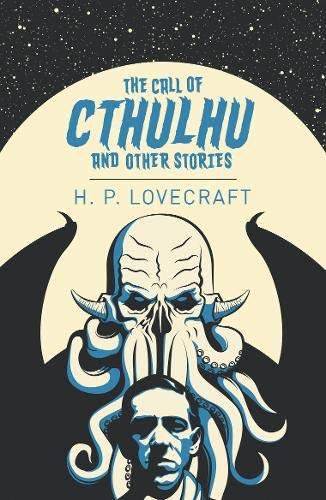 H.P. Lovecraft is known for his gothic tales where horror and colossal fantasy combine. His narratives depict humanity and how they react when confronted with ineffable creatures and grim geographies.

Make Something Up by Chuck Palahniuk 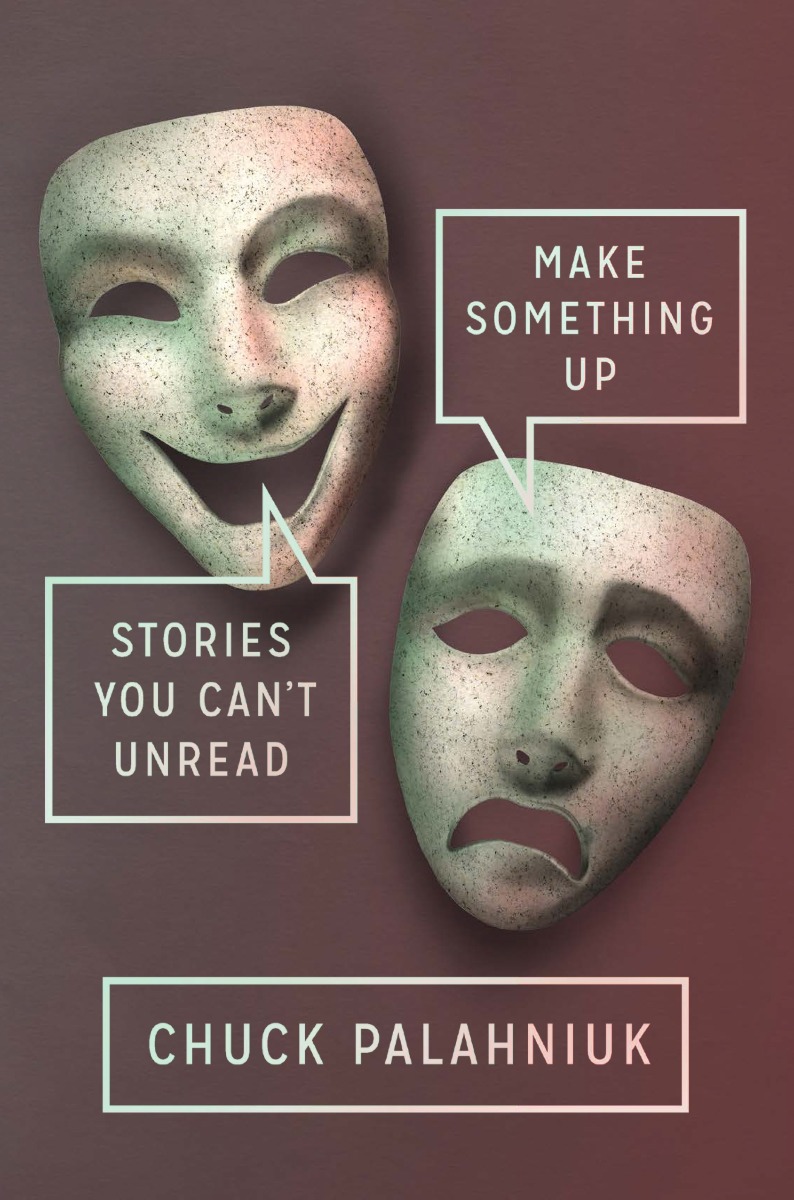 21 stories and one novella make up this paperback. In one story, fans will see a side of Tyler Durden never seen before in a precursor to Fight Club. Other stories show the absurdity of both life and death — where the best and brightest of a high school become addicted to the latest drug craze of electric shocks from cardiac defibrillators; where a son hopes to tell one last off-color joke to a father in his final moments. 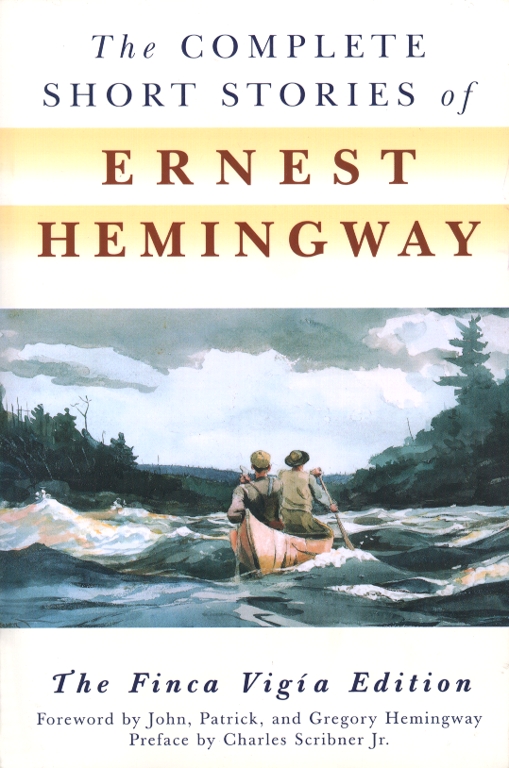 Containing such classics as "The Snows of Kilimanjaro," "Hills Like White Elephants," and "A Clean, Well-Lighted Place” and tales never before published, this definitive collection is a must-have for admirers of the Nobel-Prize winner’s body of work. 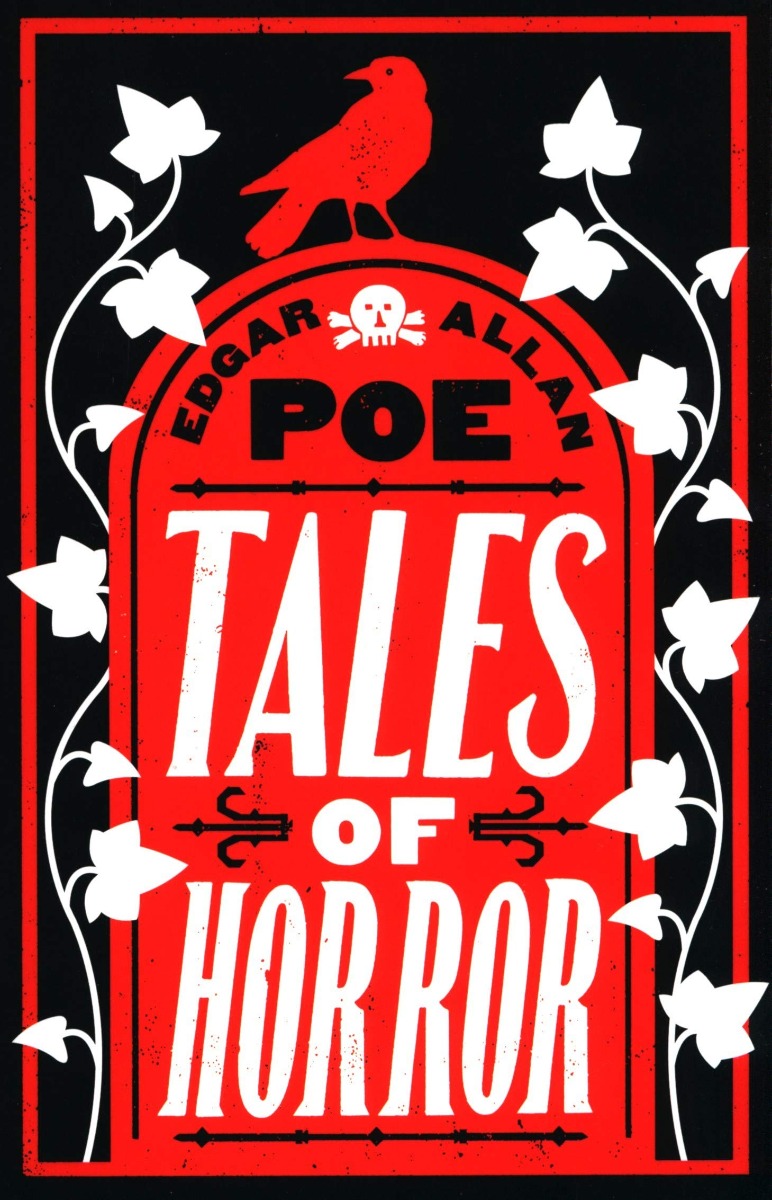 In this collection you will find a murderer who is forced to reveal his crime by the sound of a beating heart, a mysterious figure who wreaks havoc among a party of noblemen during the plague, and a man obsessed with the fear of being buried alive.

Stories of Your Life by Ted Chiang 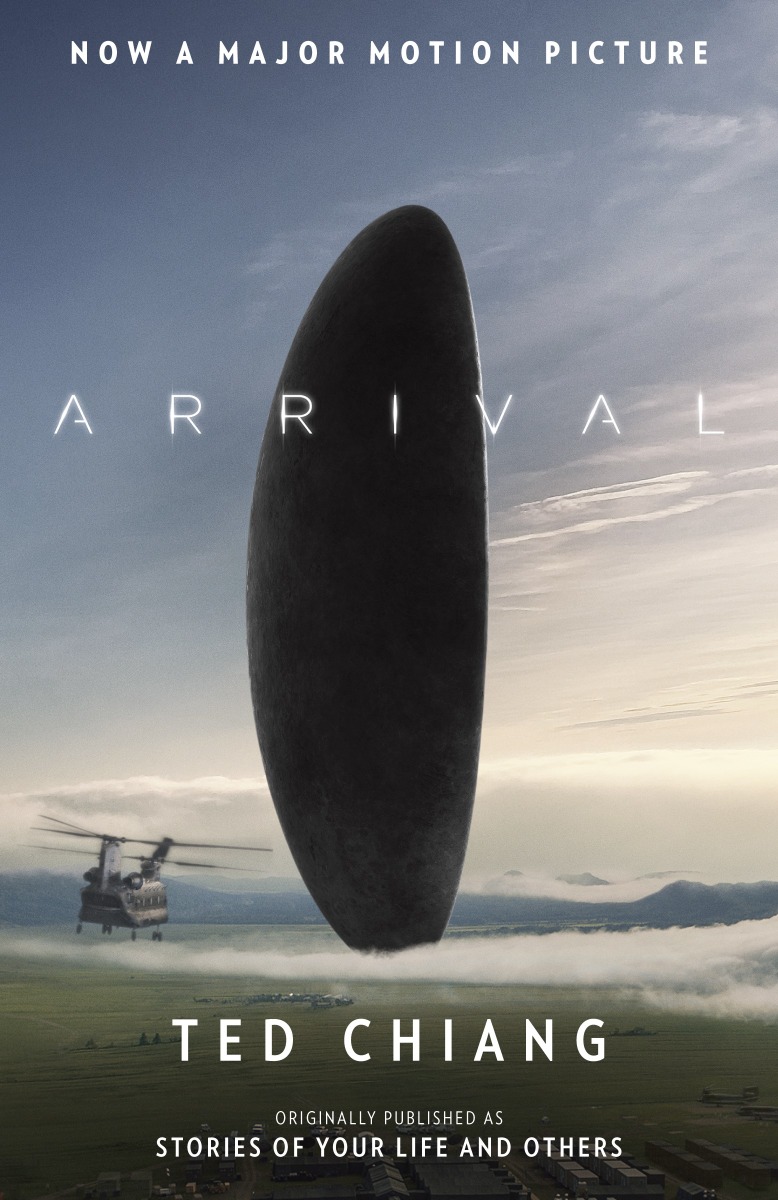 If you’ve seen the Academy Award-winning film Arrival, then you might have assumed its source material, the short story “Story of Your Life,” is just as good, if not better. Stories of Your Life presents more out-of-this-world narratives with that familiar heartbreaking tinge.

Evening in Paradise by Lucia Berlin 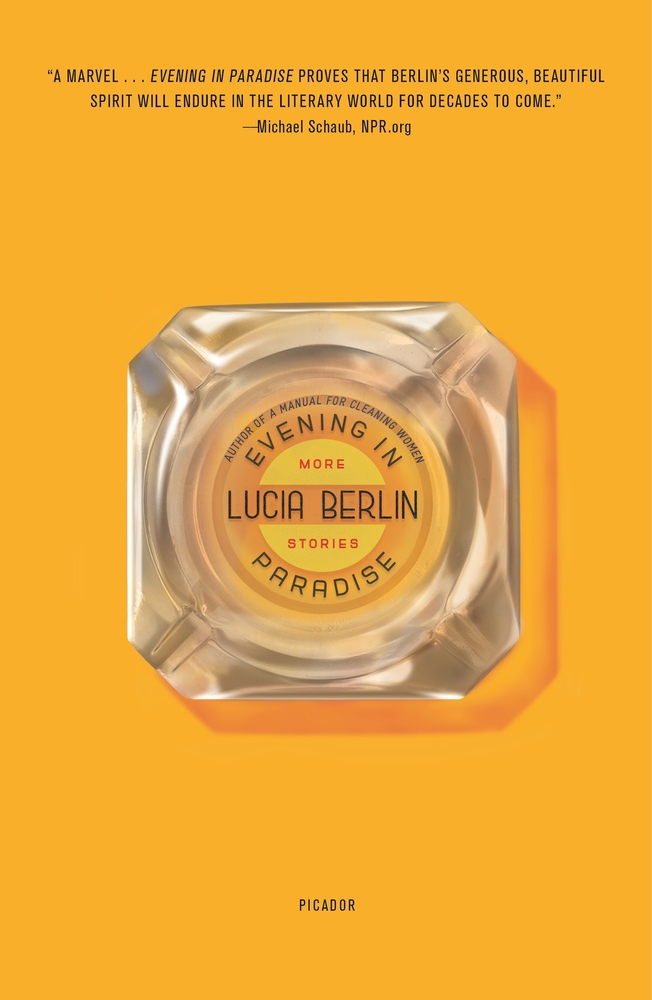 A careful jewel box selection of the remaining Berlin stories, Evening in Paradise serves as a follow-up to the 2015 bestseller, Lucia Berlin's posthumous collection, A Manual for Cleaning Women. The latter was even named as one of the Best Books of 2015, and this new collection is for the Berlin fans who have been waiting for more.

Instructions on How to Disappear by Gabriela Lee 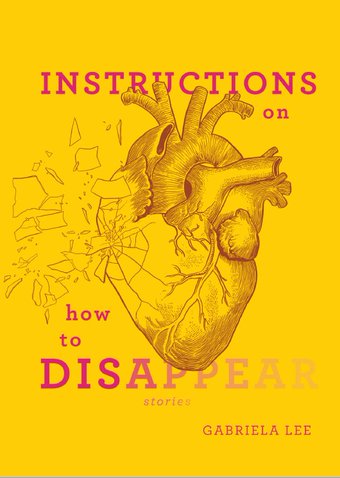 Much like Ted Chiang’s Stories, Lee’s first book is concerned with how the strange is met by the achingly familiar, and how the unreal becomes real. The setting is the Manila of the future, neon-lit and where there’s always a tendency for mania to be set off. 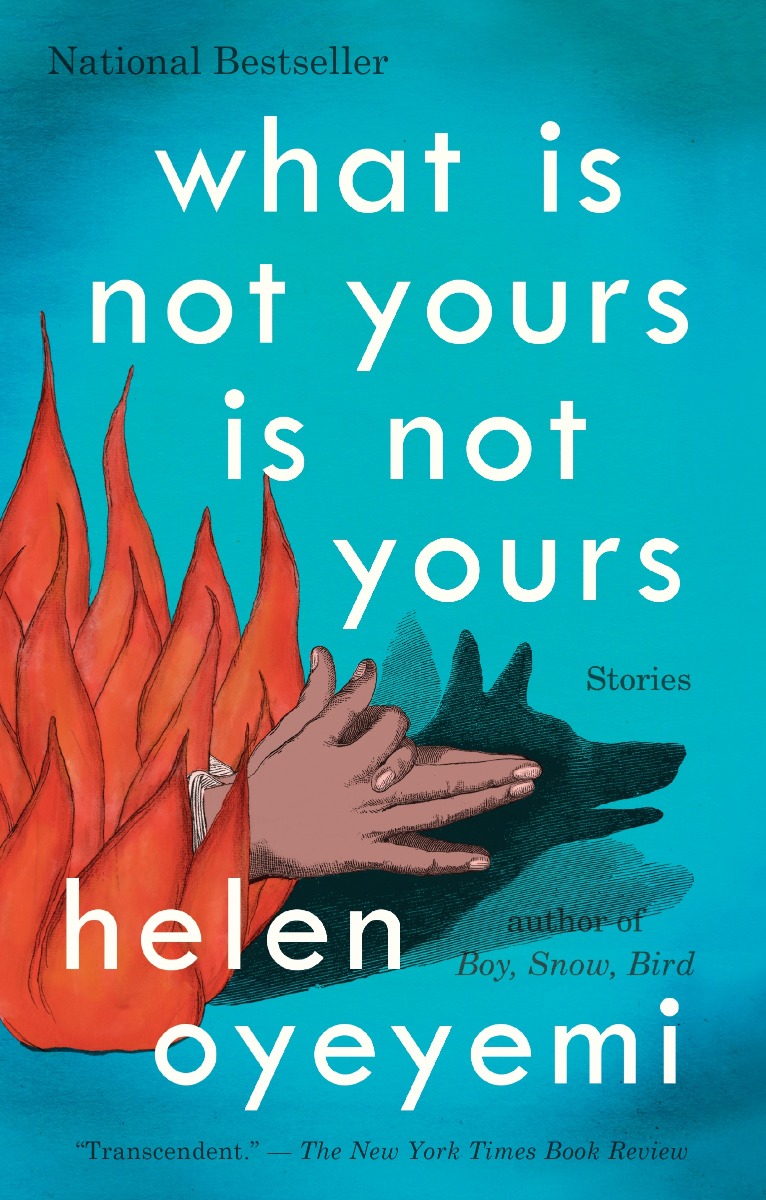 We tinker with the locks adorned in each of the stories here using Oyeyemi’s keys. As a matter of fact, the one object that locks the entries in place, in their respective times and landscapes, from overlapping, is a key, literal and metaphorical.

In the Country by Mia Alvar 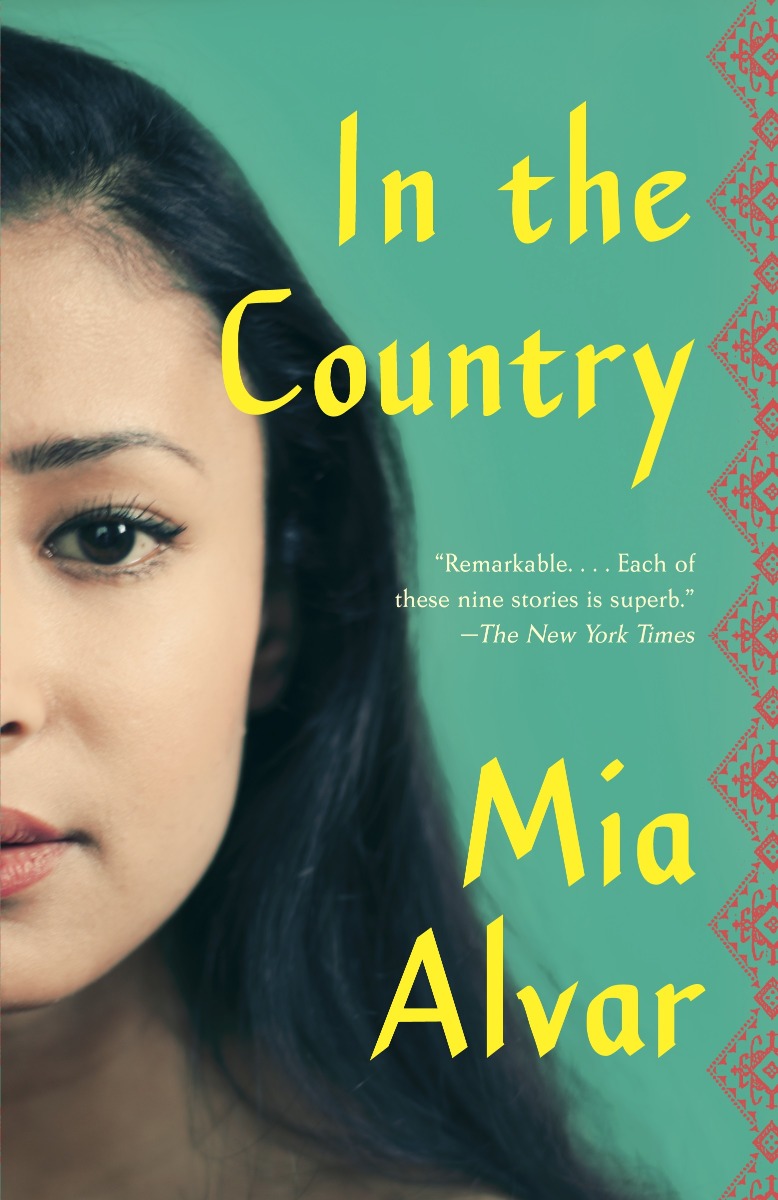 For everybody longing for a place to call home, for every Filipino nurse, teacher, househelp, mother, son stationed abroad, even exiles whose hearts are still with the country that banished them, Alvar has given you a voice. 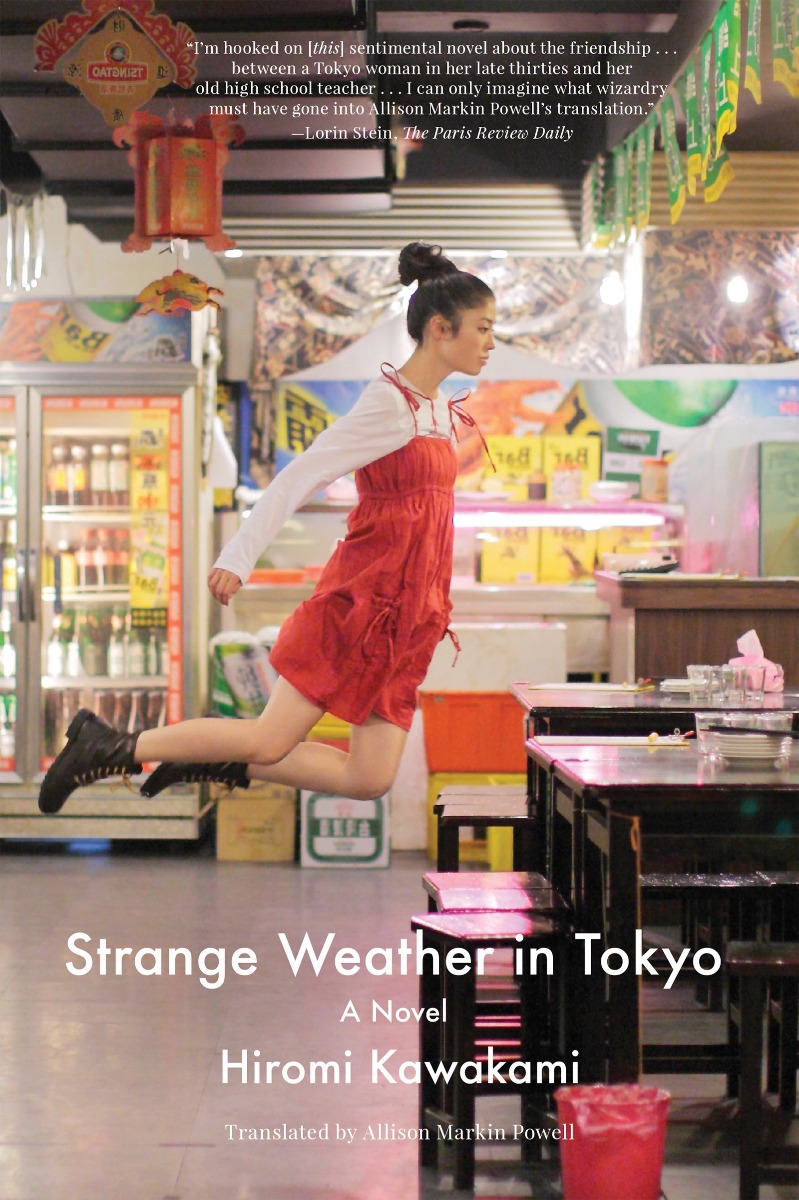 A curious case—as often with most things Japanese—in terms of the classification of its form: it's structured as a short novel, but the chapters can work as freestanding short stories. Haiku-like in its description of food and the seasons and the blossoming of a romance, prepare to be entranced.

Men Without Women by Haruki Murakami 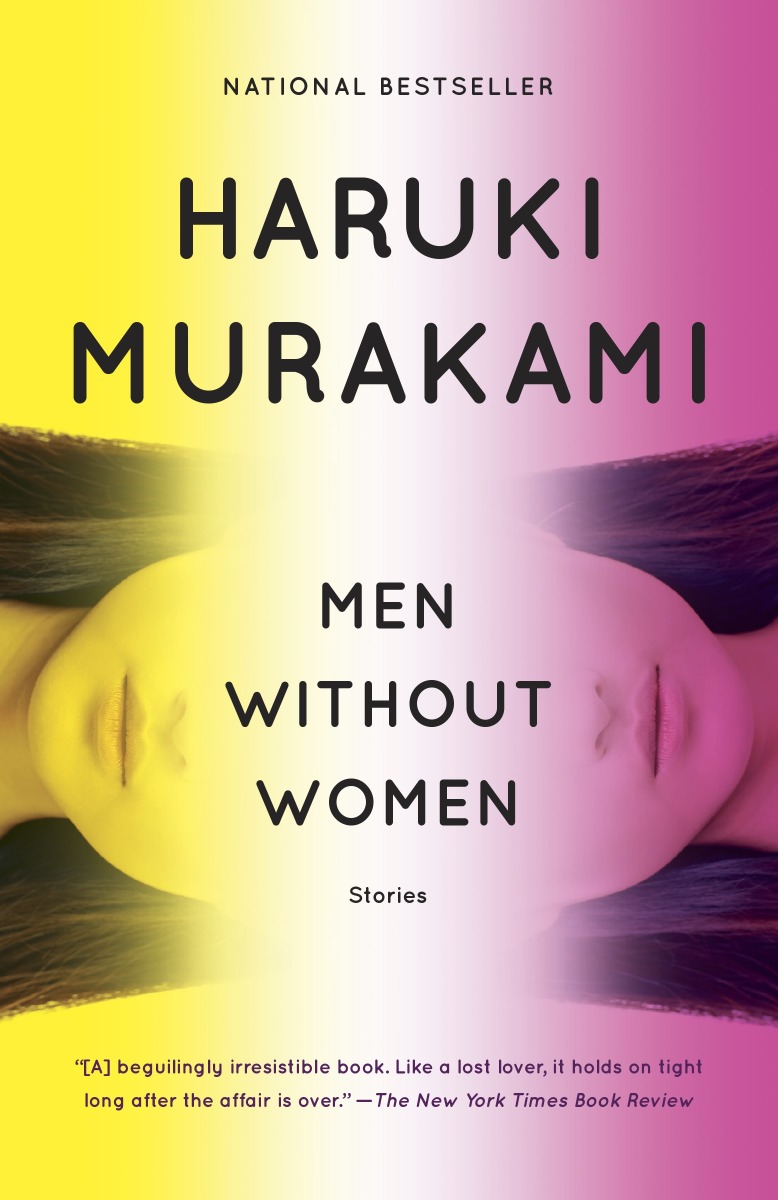 In this new short-story collection, his latest major work of fiction, Murakami puts on exhibit the lives of men, who, for varying reasons, are alone. 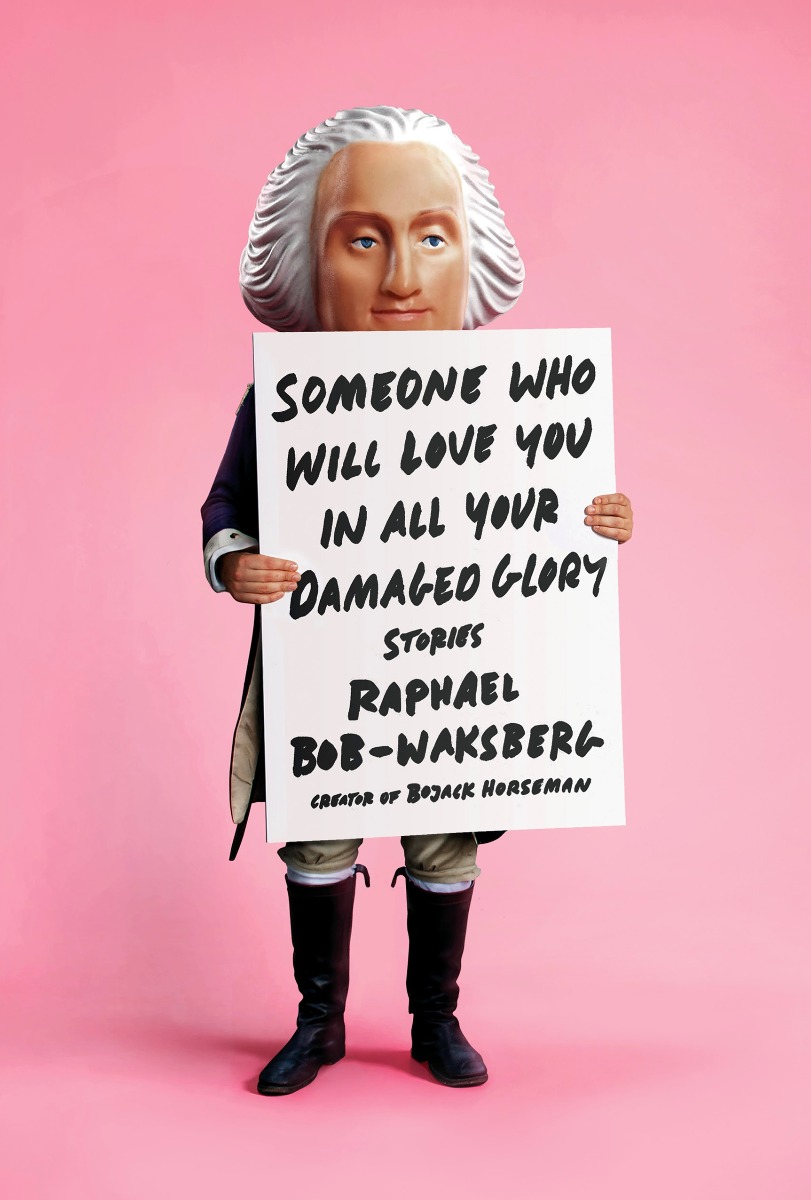 Interfering relatives dictate the appropriate number of ritual goat sacrifices to a young couple planning a wedding; a pair of lonely commuters fail to make longed-for contact. Laugh, weep, and shiver with the hallmark scathing dark humor of Raphael Bob-Waksberg, creator of BoJack Horseman, in this collection of short stories about the best and worst thing in the universe — love. 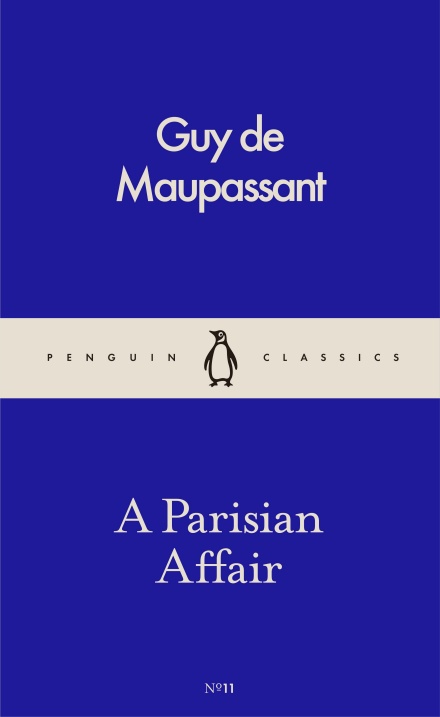 Lastly, from the father of the short story form: darkly humorous tales of high society, debauchery, and small-minded bourgeoisie in nineteenth-century France.