This June, Fully Booked is putting the spotlight on Asian books to celebrate diversity and explore reads that offer perspectives on the wide range of Asian experiences.

These books contain important voices that need to be heard: authentic Asian experiences that bring in a wide array of themes ranging from feminism to Asian philosophy, that can surely widen your reach as a reader.

Scroll through to find out the common themes (plus book recommendations!) found in Asian literature to further convince you to read more books written by Asian authors:

Books that tell immigrant stories shed light on racial discrimination and the difficulties of being an outsider—more often than not: the melancholy, pain, and suffering one has to endure. Despite the telling of hardships, these stories also show power and grit; to inspire readers to continue fighting for the pursuit of racial equality in the modern world.

Reads we recommend: A River of Stars by Vanessa Hua, The Farm by Joanne Ramos, American Is Not the Heart by Elaine Castillo, On Earth We're Briefly Gorgeous by Ocean Vuong 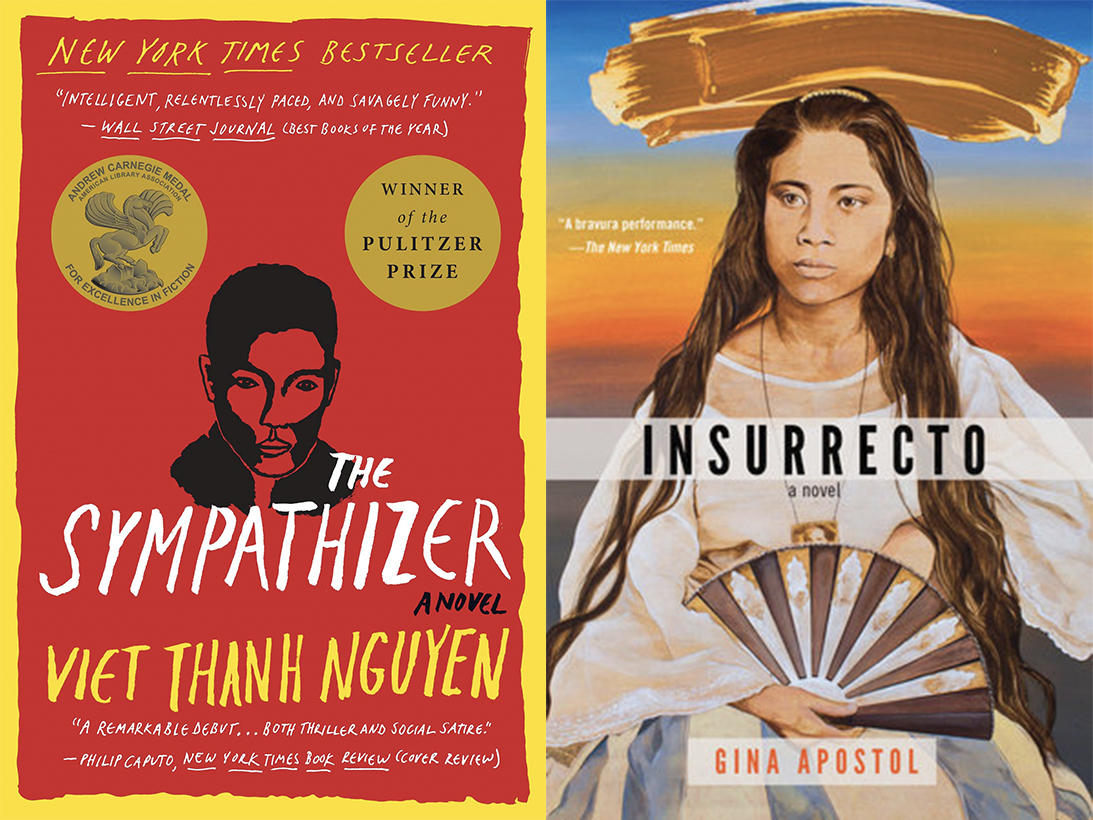 As George Santayana once said, “To know your future you must know your past.” These books discuss the critical events that shaped what we know now and the life and works of people who have contested colonialism. Reading historical accounts also gives us a better understanding of our foundation and the roots of contemporary cultural, political, economical, and social processes to further understand the present and prepare for the future.

Reads we recommend: Insurrecto by Gina Apostol, The Sympathizer by Viet Thanh Nguyen

For centuries, binary opposition has played an important role to maintain function in a larger system. While it has been one of the foundations of a working society, the boundaries between groups of people also brought upon prejudice and discrimination in: culture, religion, geopolitical differences. To an extent, gender, race and skin color, and political binarism may create a violent hierarchy, in which only one opposition can attain dominance. As these kinds of stories and experiences are often presented in Asian books, it helps readers understand and explore the differences in structuralism between these groups. 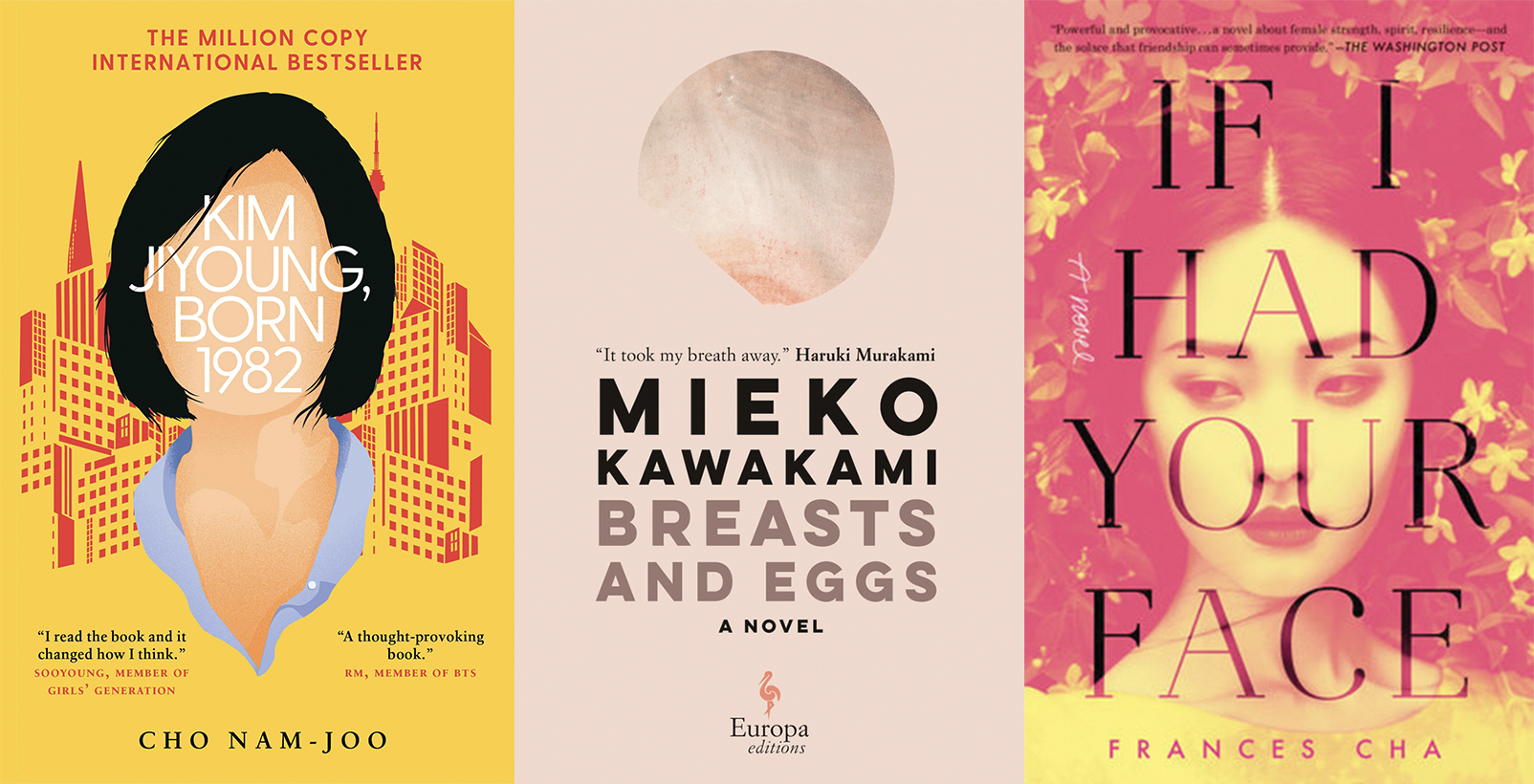 There can be a fine line between how women are perceived in books and those works authored by women themselves. Asian literature can also provide various ways of thinking about feminism through personal experiences and telling of stories on society’s predisposition towards gender roles. These books are often invested in raising awareness towards women oppression and resisting Asian cultural limitations.

Reads we recommend: Breast and Eggs by Mieko Kawakami, Kim Ji-Young Born 1982 by Cho Nam-ju, If I Had a Face by Frances Cha 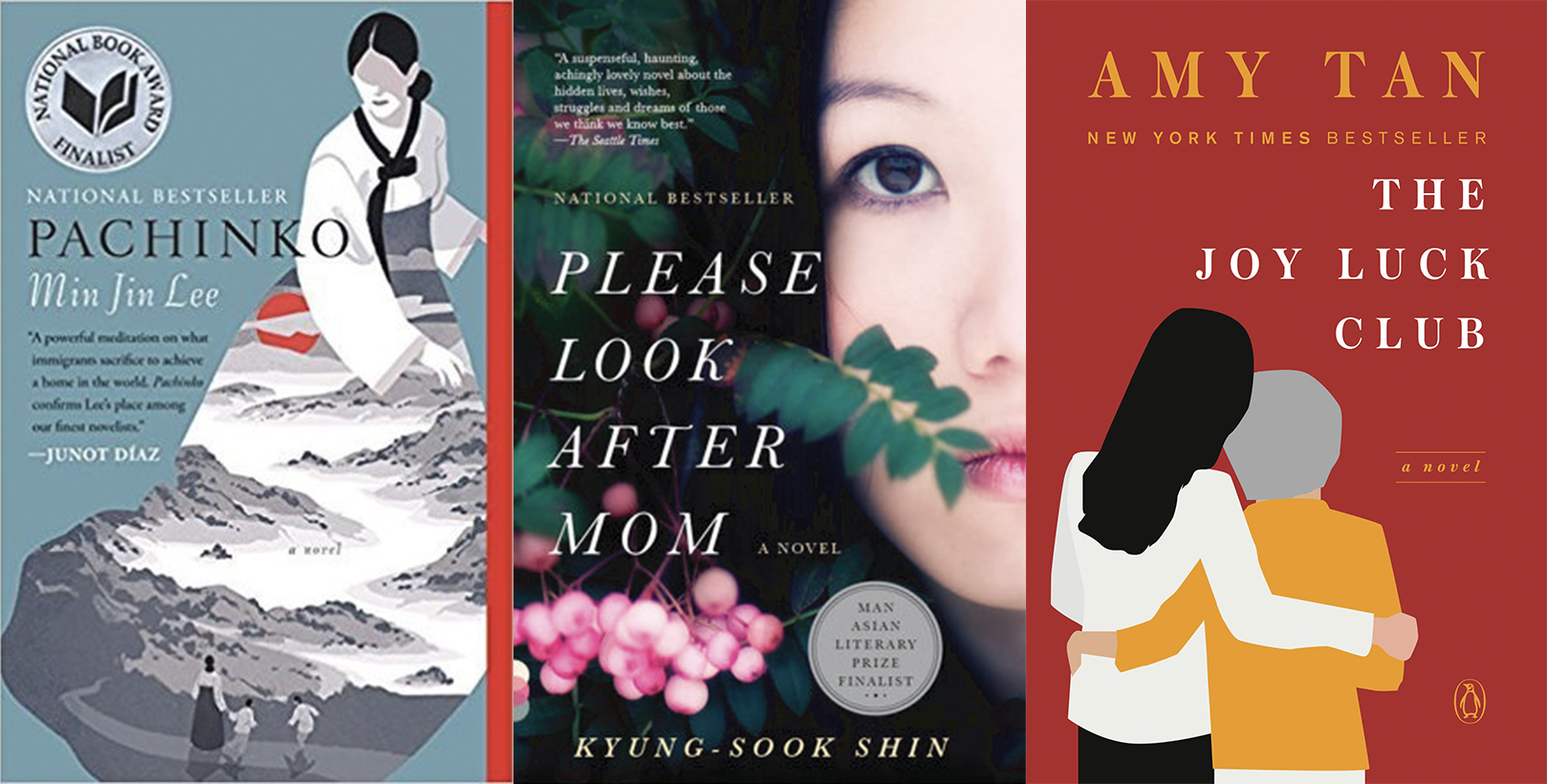 In Asian culture, the theme of family and togetherness are often depicted in literature. Translated lit puts a heavy emphasis on ancient heritage and familial obligations—these primarily act as a moral compass and heavily influence the values, perspectives, and priorities of a person. The sense of identity also begins in being part of a family as it is often seen as a strong network of support: ever present in one’s life from childhood to adulthood.

Reading Asian magical realism means entering a fictional world filled with folktales, myths, and fables—mixing fantastical elements that portray social relevance in the real world. In Philippine mythology alone, there are already hundreds of distinct pantheons and magical creatures such as diwatas, tikbalangs, aswangs, and more. These can be seen in both classical and contemporary Asian lit.

Reads we recommend: Wicked Fox by Kat Cho, When You Trap a Tiger by Tae Keller, Poppy War by R.F. Kuang, 1Q84 by Haruki Murakami, Trese by Budjette Tan and Kajo Baldisimo

Asian philosophy and approach to life

Happiness. Fulfillment. Long life. In today’s fast-paced world, many turn to books authored by Asian descents to learn more about practices that talk about leading a healthier, more peaceful life: ancient teachings that are equally relevant even when studied in the 21st century. These books are also usually centered on looking for purpose, discovering religion, eliminating unnecessarily clout, and developing one’s potential.

Reads we recommend: Love for Imperfect Things by Haemin Sunim, The Art of Simple Living by Shunmyo Masuno, Ikigai: The Japanese Secret to a Long and Happy Life by Francesc Miralles and Hector Garcia