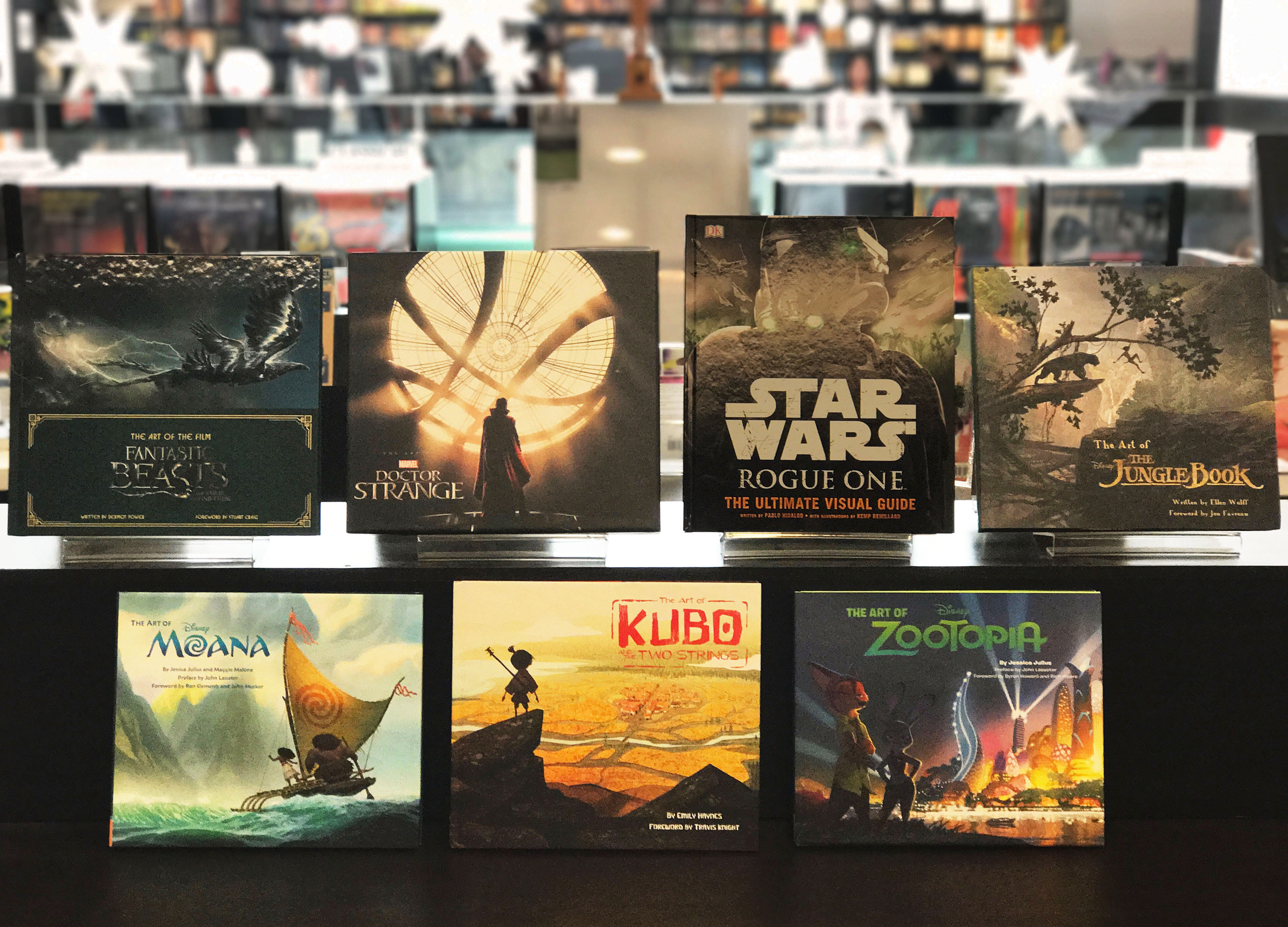 It's time for the Oscars! The nominees for the 89th Academy Awards have been released earlier today, and a few book-based films made the cut.

Cinema has a long history of borrowing from literature, so it's not surprising that three out of the five nominees for Writing (Adapted Screenplay) had a book or a short story for their source material: Hidden Figures, Lion, and Arrival.

Hidden Figures snagged two other nominations: Octavia Spencer for Actress in a Supporting Role and the coveted award for Best Picture.

Lion, which is based on A Long Way Home, a memoir by Saroo Brierley, is nominated in six categories: Best Picture, Actor in a Supporting Role (Dev Patel), Actress in a Supporting Role (Nicole Kidman), Cinematography, Music (Original Score), and the aforesaid Writing (Adapted Screenplay),.

But the most nominations for a book-based film goes to Arrival, which is based on a short story by award-winning author Ted Chiang. It has a total of eight nominations: Best Picture, Directing, Cinematography,  Production Design, Sound Mixing, Sound Editing, Film Editing, and Writing (Adapted Screenplay).

Every year, the Academy produces a few shocking snubs and many are surprised to find that Martin Scorsese's adaptation of Shūsaku Endō's Silence is only nominated for one category: Cinematography.

On the other hand, fans of Fredrik Backman can cheer and rejoice — the adaptation of A Man Called Ove is up for Foreign Language Film.

A lot of our 2016 favorite flicks also got nods, and readers can further explore the magic behind their stunning visuals through these Art Of books. Among those nominated are: Who do you think will take home an Oscar (or two, or more) this season? Sound off in the comments! Catch the 89th Academy Awards Ceremony on February 26, 2017. Interested in any of the titles? Shoot us an email at greatreads@fullybookedonline.com!
January 25, 2017 |  Categories: Book News