Most Anticipated Animes of 2021

Get up to speed on the latest arcs before their anime adaptations stream and return to your screens. We collected some of the titles that are abuzz and you can find out just where you should start reading.

The Way of the Househusband 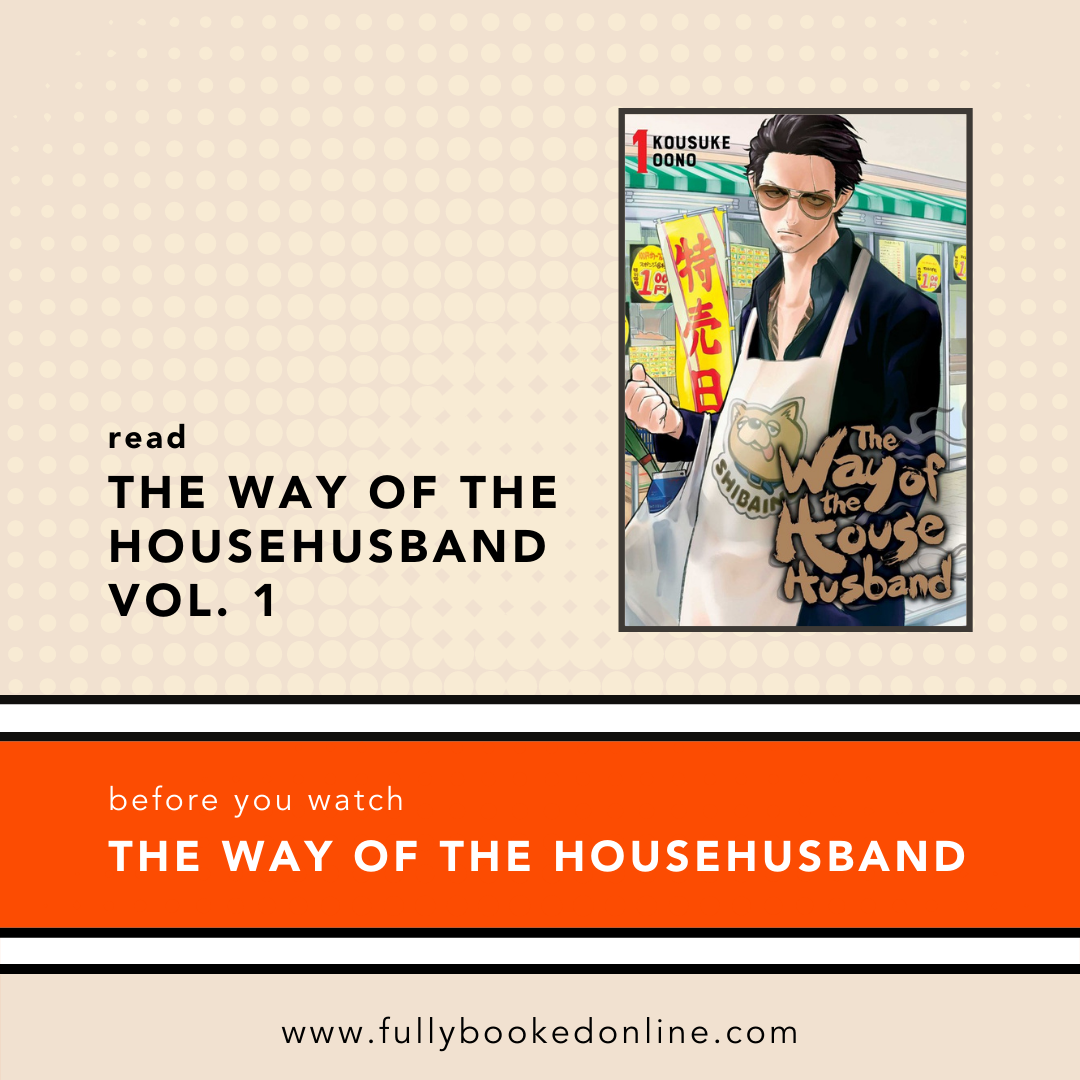 Premise: He’s a former yakuza legend, known as “the Immortal Dragon,” who leaves it all behind to become your everyday househusband. It’s not a life you can easily walk away from and mundane household tasks are anything but.

When it’s streaming: Netflix recently announced in October 2020 that their anime adaptation of Kousuke Oono’s The Way of the Househusband will be streaming sometime in 2021. 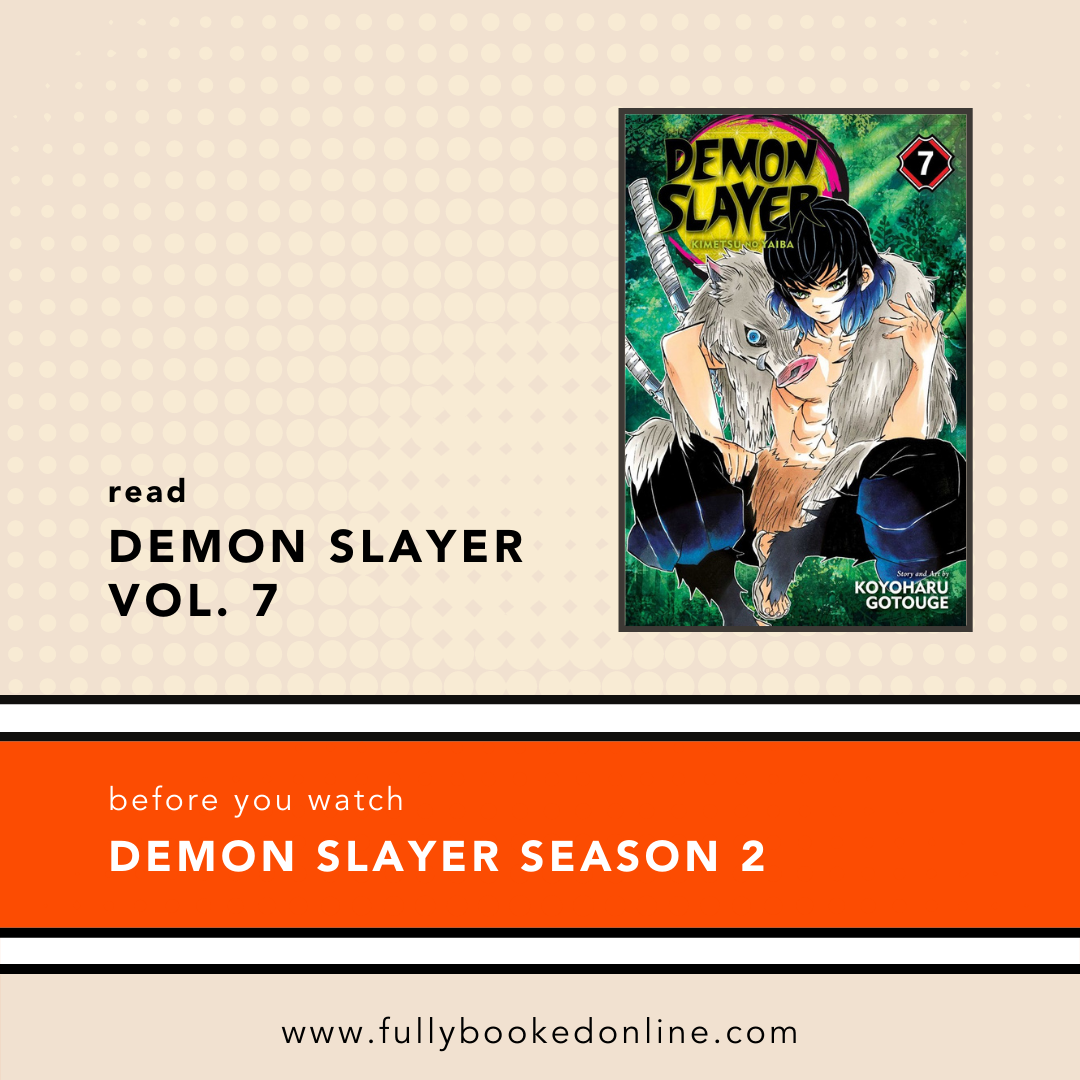 Premise: It’s Taisho-era Japan and kindhearted Tanjiro Kamado makes a living selling coal. When a demon slaughters his entire family, his little sister Nezuko is the only survivor and is turned into a demon herself. Their once peaceful life is shattered and Tanjiro sets out on a dangerous journey to return his sister back to normal.

When it’s streaming: Fans can expect the second season of Demon Slayer to air within the year. In the meantime, you can start reading from Vol. 7 to catch up from the last parts of the first season and all the way through the Mugen Train Arc in the manga. 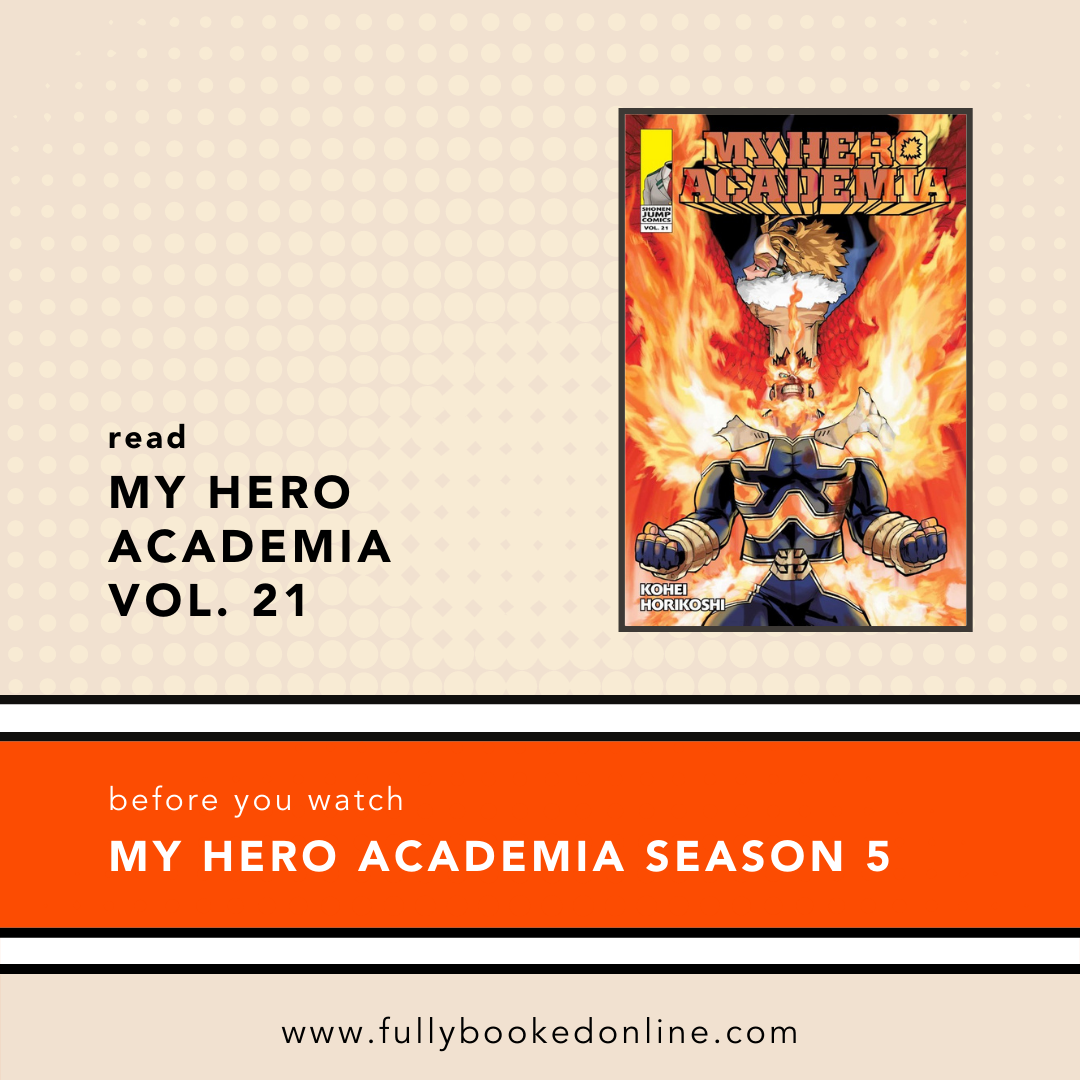 Premise: Izuku Midoriya is born into a world where 80 percent of the population manifested superpowers called “Quirks.” He wants to be a hero more than anything, but he doesn’t have a quirk himself. Before he completely loses hope, he encounters his favourite and all-time greatest hero All Might and he gives Izuku the chance to change his destiny.

When it’s streaming: The fifth season of My Hero Academia is just right around the corner, set to air in the spring in Japan! It will mostly cover the Joint Training Arc which is covered in Vol. 21 in the manga. 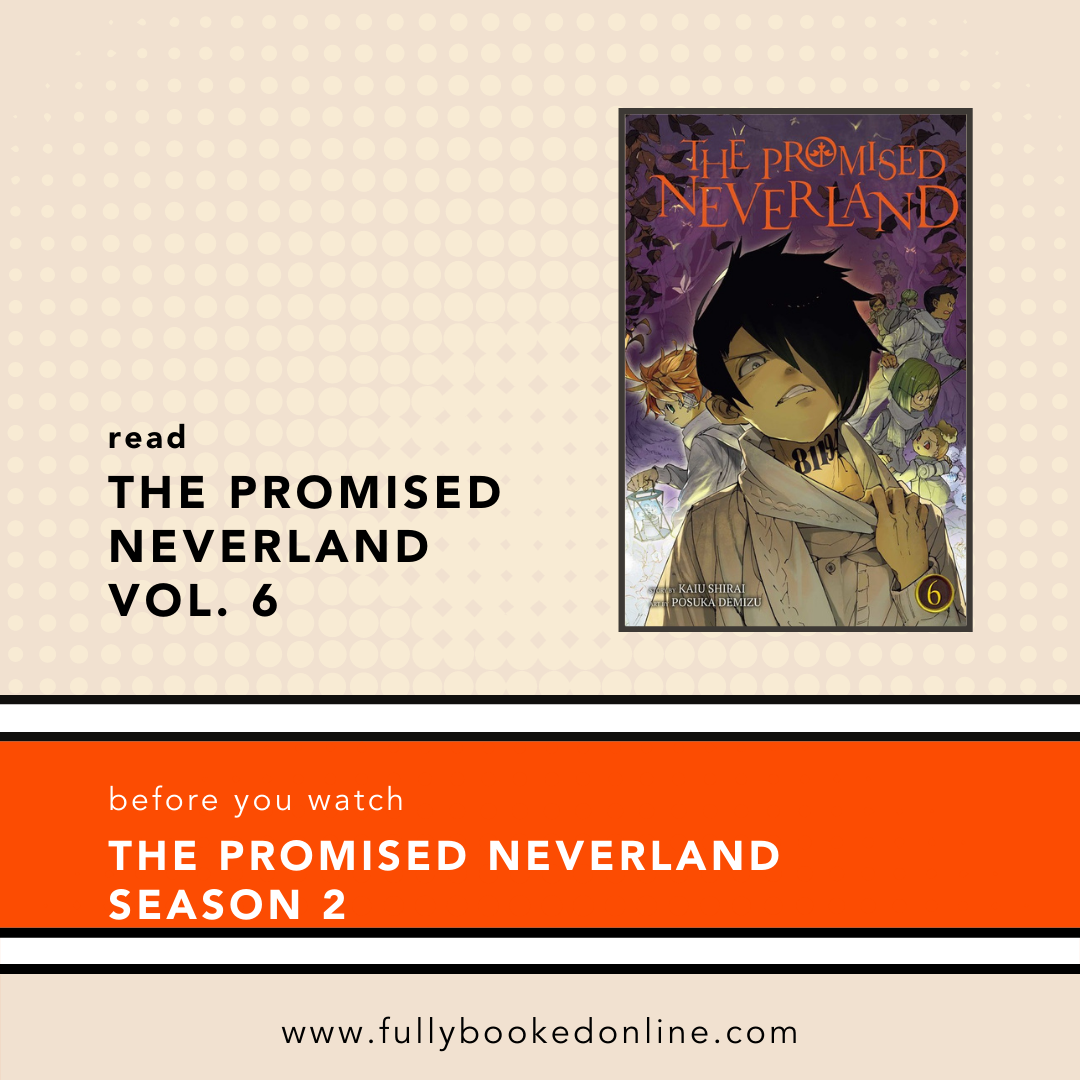 Premise: It’s a good life at Grace Field House for Emma and her fellow orphans. And even if the studying and exams are tough, they are well taken care of by their loving caretaker with delicious food and playtime. They even refer to her as “Mom.” But one day, they discover the dark truth of the outside world they are forbidden from seeing.

When it’s streaming: The second season of The Promised Neverland is currently airing. It starts right where the first season left off and in the manga, it’s at chapter 45 in volume 6.

Attack on Titan: The Final Season 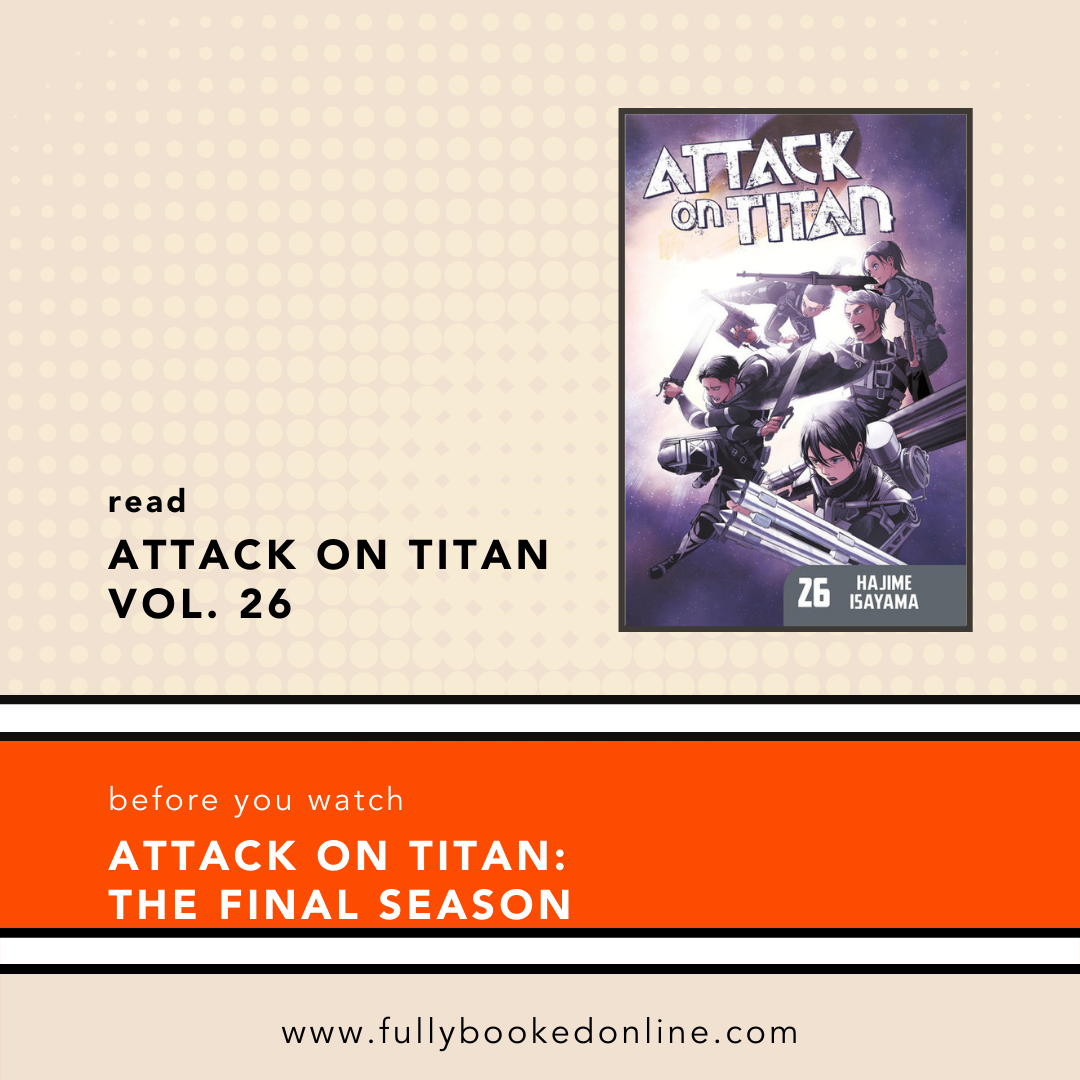 Premise: Humanity has been devastated by the giant humanoids known as the Titans. They seem unintelligent, yet they’ve roamed the world for years, killing everyone they see. What’s left of man is hidden in a giant, three-walled city and the people who inhabit it believe the walls will protect them from the Titans. That’s until the appearance of an immense Titan never seen before.

When it’s streaming: As Hajime Isayama’s enduring manga is nearing its end, so too is Studio Mappa’s anime adaptation. The final season of Attack of Titan is currently airing and streaming, and you can start reading the beginning of the end from Vol. 26 of the manga. 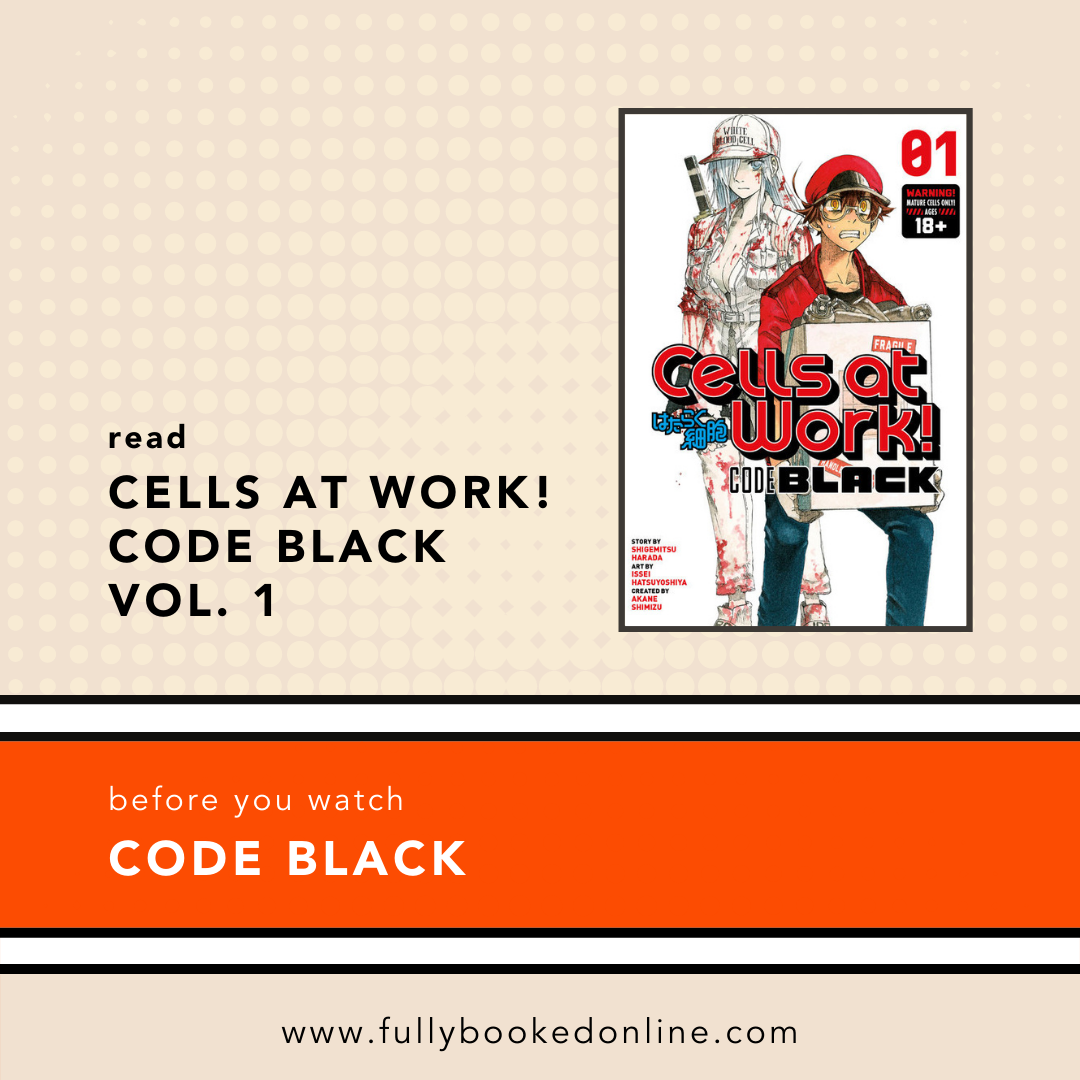 Premise: There’s a newbie Red Blood Cell joining the rest of the 37 trillion at work to keep this body running. But then the Stress hormones are telling him to go faster. In this not so young and never very healthy body, where the blood vessels are crusted over with cholesterol, there are ulcers, a fatty liver, and trouble in the nether regions, every day is a Code Black.

When it’s streaming: The anime adaptation premiered just last January 7, 2021. And it’s currently aired up to Episode 8 with five episodes remaining in this first season.

If you're already ahead of the arcs, you can get the latest volumes of the manga featured here in this collection.