One can never go wrong with a great read, and we've made a selection for every kind of reader in your life. Check out our Holiday Gift Guide below and let us help you get the right books into the right hands. 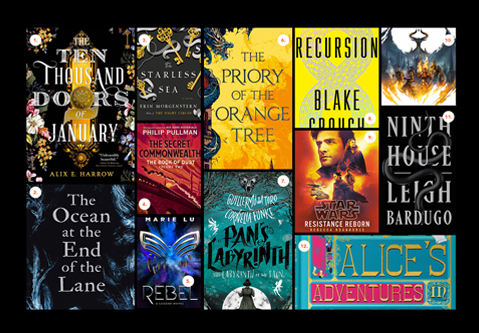 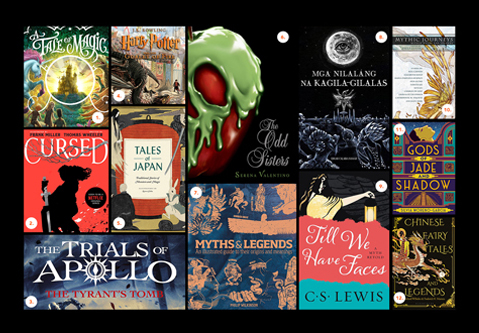 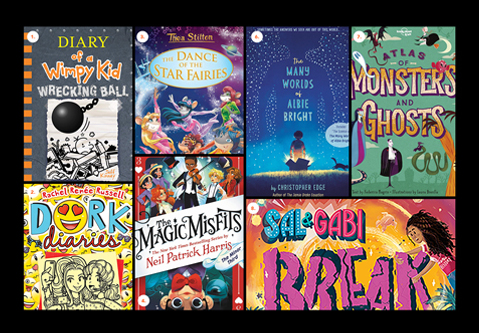 Stories for All Seasons 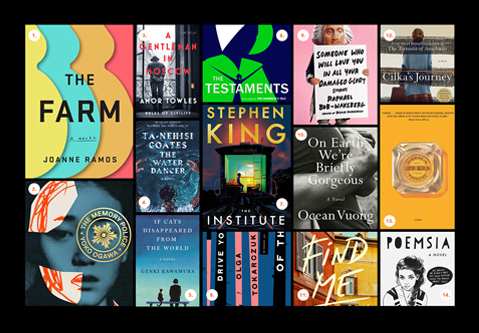 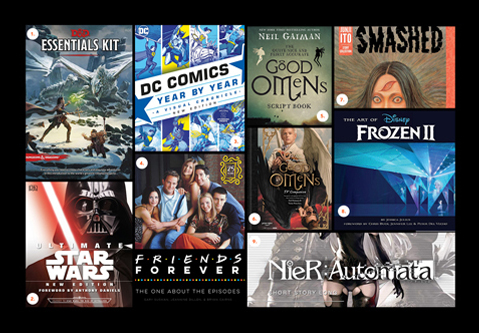 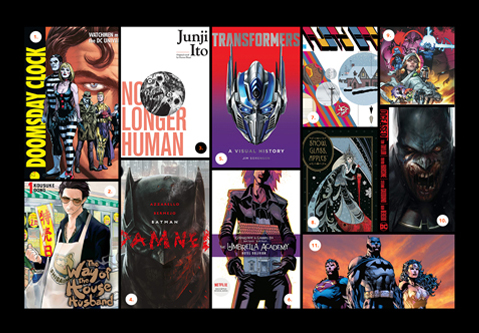 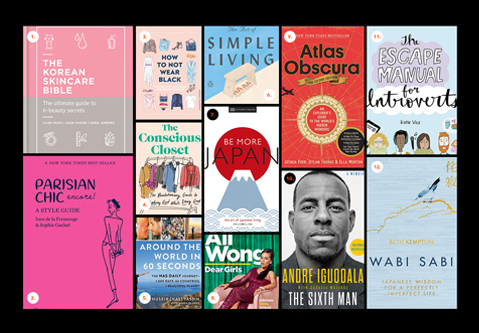 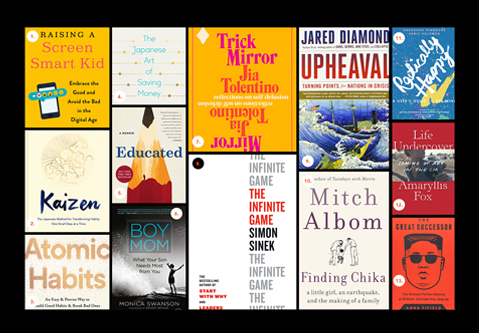 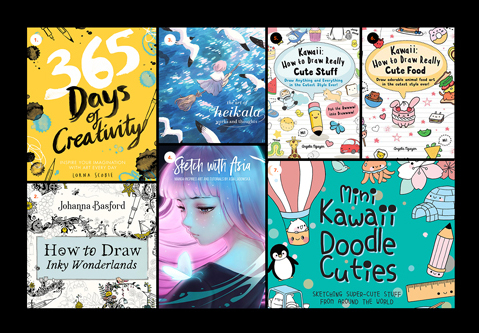