Hazza Is A Bookworm: 6 Golden Books Recommended by Harry Styles Every Harrie Should Read

While we wait on the release of Harry Styles’ latest album Harry’s House, why not blast your favorite Haz song while reading books he recommended? That’s right! Aside from being an explosive singer-songwriter, actor, and performer, Harry is also like you: a bookworm.

Check out these Golden books beloved by Harry that you can binge read while the speakers are on full volume playing Adore You or Watermelon Sugar.

Norwegian Wood talks about Toru who is devoted to a beautiful and introspective young woman named Naoko. A magnificent blending of the music, the mood, and the ethos that was the sixties with the story of one college student's coming of age, Norwegian Wood brilliantly recaptures a young man's first, hopeless, and heroic love.

The White Album by Joan Didion

Examining key events, figures, and trends of the era—including Charles Manson, the Black Panthers, and the shopping mall—through the lens of her own spiritual confusion, Joan Didion helped to define mass culture as we now understand it. Written with a commanding sureness of tone and linguistic precision, The White Album is a central text of American reportage and a classic of American autobiography. 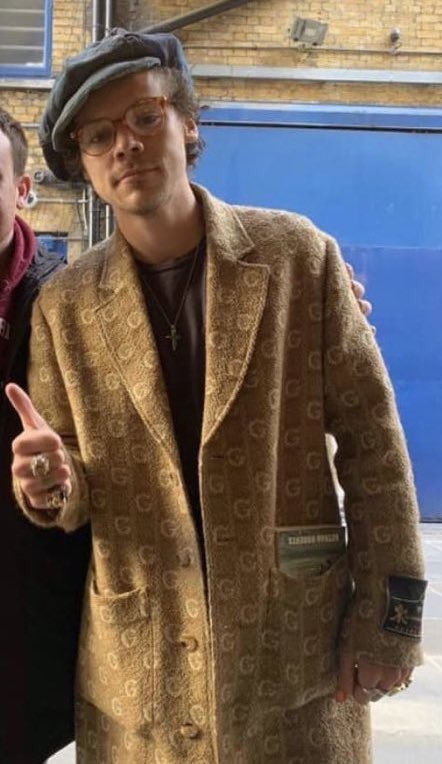 My Policeman by Bethan Roberts

Unfolding through the dual narratives of Marion and Patrick, both writing about the man at the center of their lives, this beautifully-told, painful, tragic story is revealed. It is a tale of wasted years, misguided love and thwarted hope, of how at a time when the country was on the verge of change so much was still impossible. Bethan Roberts has produced an intense and exquisitely raw yet tender novel, which proves her to be one of our most exciting young writers.

The Architecture of Happiness by Alain de Botton

One of the great but often unmentioned causes of both happiness and misery is the quality of our environment: the kinds of walls, chairs, buildings and streets that surround us. The Architecture of Happiness starts from the idea that where we are heavily influences who we can be, and it argues that it is architecture's task to stand as an eloquent reminder of our full potential.

Love is a Dog From Hell by Charles Bukowski

Love Is a Dog from Hell is raw, lyrical and an exploration of the exigencies, heartbreaks, and limits of love. A collection of poems that captures the Dirty Old Man of American letters at his fiercest and most vulnerable, on a subject that hits home with all of us–a book centered on his personal experiences reflecting people, objects, places, and events of the external world. 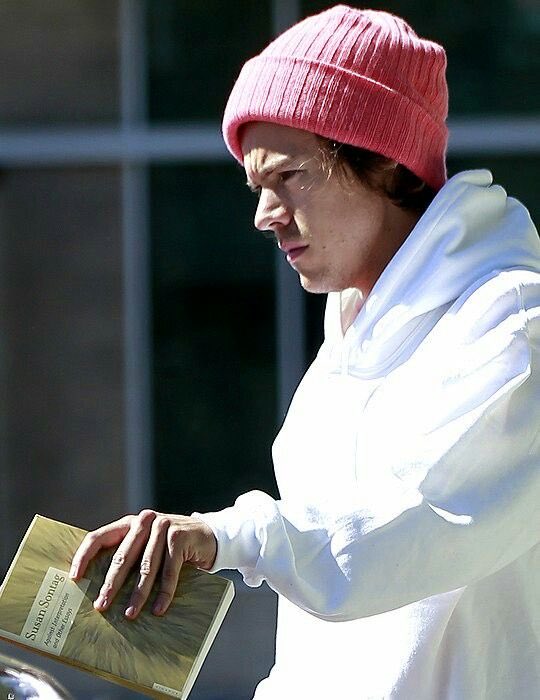 Against Interpretation by Susan Sontag

Susan Sontag's first collection of essays is a modern classic. Originally published in 1966, Against Interpretation has never gone out of print and has influenced generations of readers all over the world. It includes the famous essays Notes on Camp and Against Interpretation, as well as her impassioned discussions of Sartre, Camus, Simone Weil, Godard, Beckett, Lévi-Strauss, science-fiction movies, psychoanalysis, and contemporary religious thought.

Looking for more exciting titles? Head over to Fully Booked Online and get your next great read delivered straight to your doorstep. Free shipping applies for a minimum of Php 799 only.