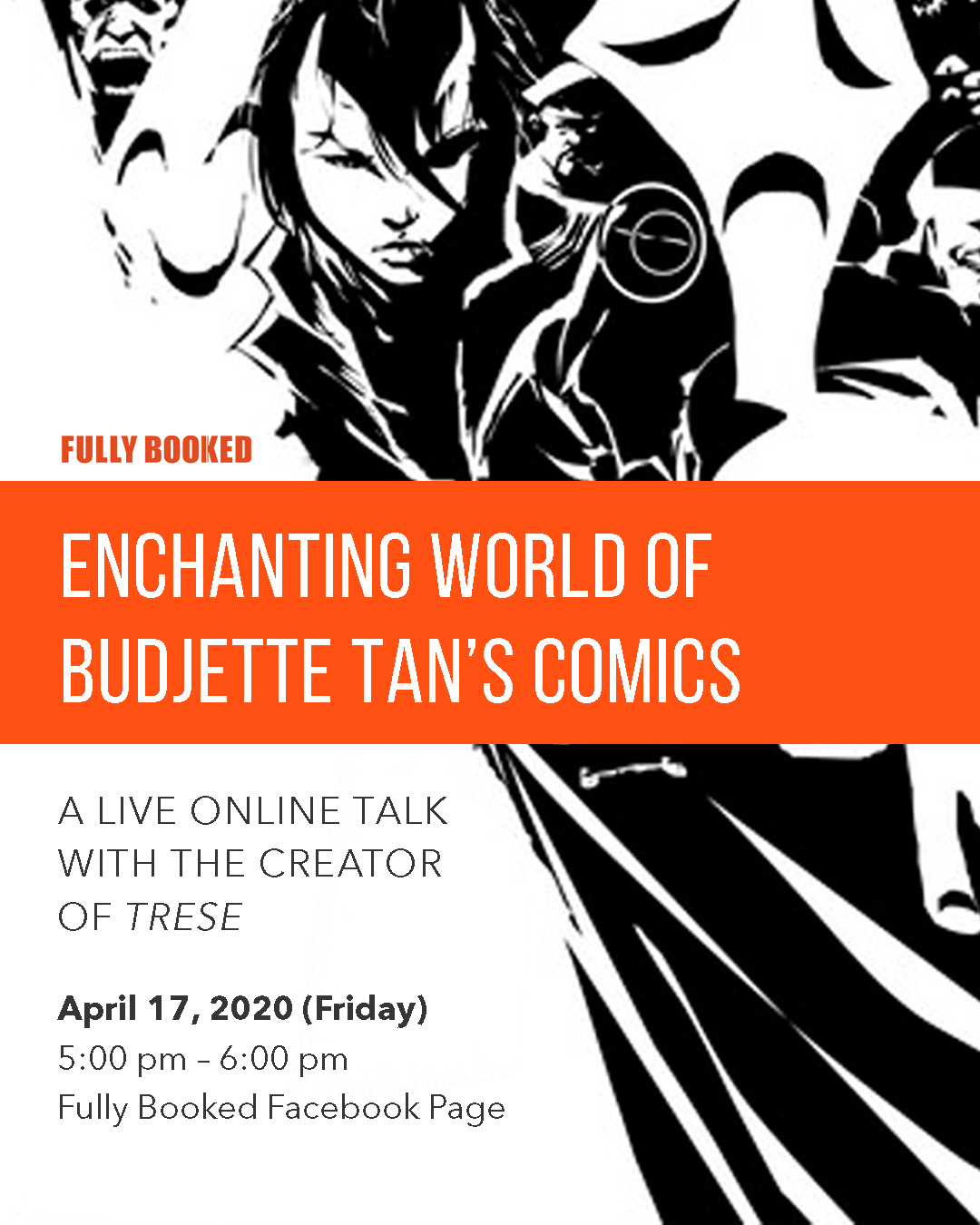 He supposedly grew up in a haunted house and was told to sleep early because there were aswang-monsters outside their bedroom window. Who would’ve known that these stories would later inspire him to write the comic book TRESE.

Budjette Tan is the writer and co-creator of the three time winner of Best Graphic Literature of the Year in the Philippine National Book Awards. (2009, 2011, 2012)

By the way, his name is pronounced “budget”, but please don’t ask him any questions about finance.

He now lives in Denmark with his family and currently works as a Creative Specialist in the LEGO Agency. He still sleeps under the blanket in fear of an aswang-monster flying around Billund.