Legends and folktales from around the world give us a better way to understand the world around us. These stories of victories and defeats, of love won and lost, of heroes and villains (and mystical creatures), and of wonders and tragedies not only bring delight to readers, but also give light to the diverse range of cultures, values, and beliefs of all kinds of people.

Ultimately, while stories ignite our imaginations and bring us closer to places we can’t explore, knowing folklore of specific destinations can help us feel more connected to things we have yet to encounter. Check out these folktales from around the world for readers of all ages. 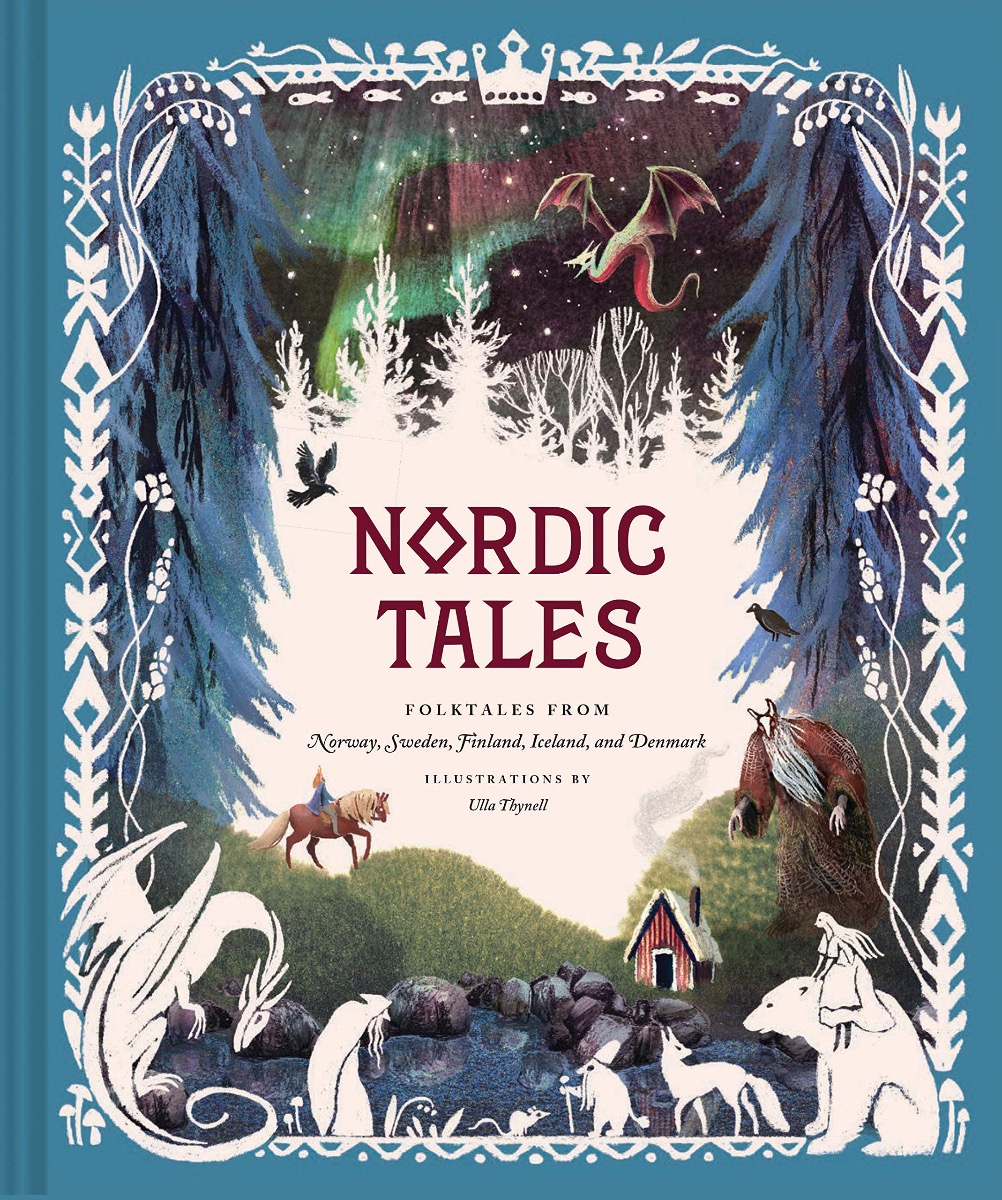 An enthralling book that captivates the rich history of the Nordic culture, Nordic Tales by Chronicle Books is a collection of 16 traditional tales translated and transcribed by folklorists in the 19th century. 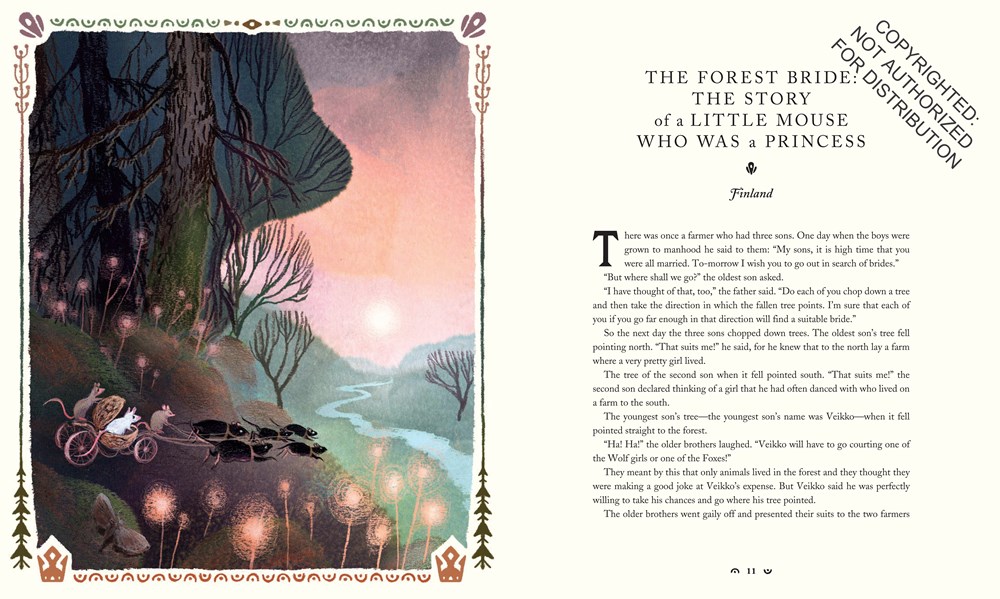 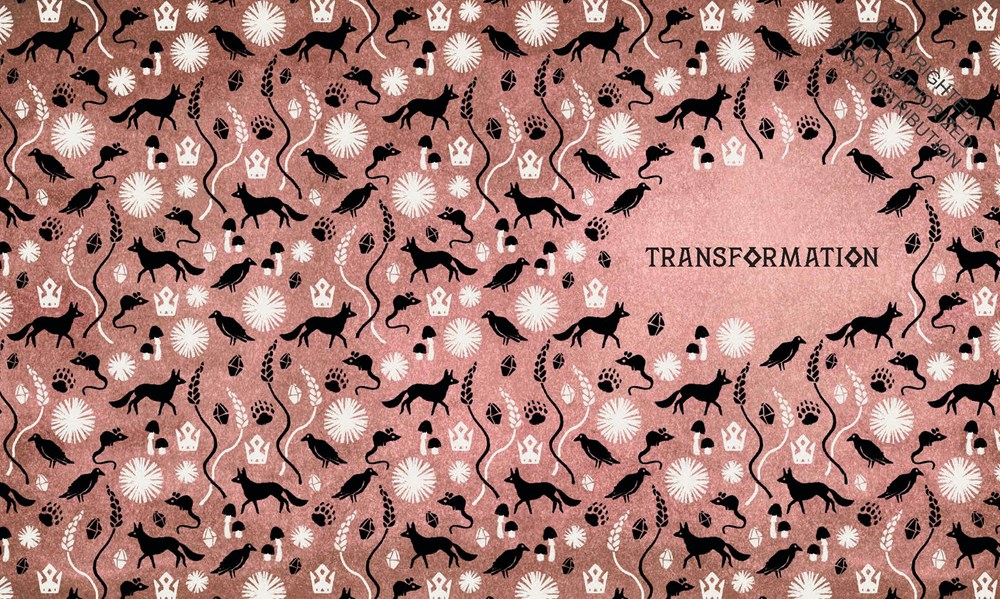 This is a book where trolls haunt the snowy forests, terrifying monsters roam the open sea, a young woman journeys to the end of the world, and a boy proves he knows no fear.

Tales also offer a fascinating view into Nordic culture that is presented through a series of glowing and bold contemporary illustrations highlighting conjuring dragons, princesses, and the northern lights. 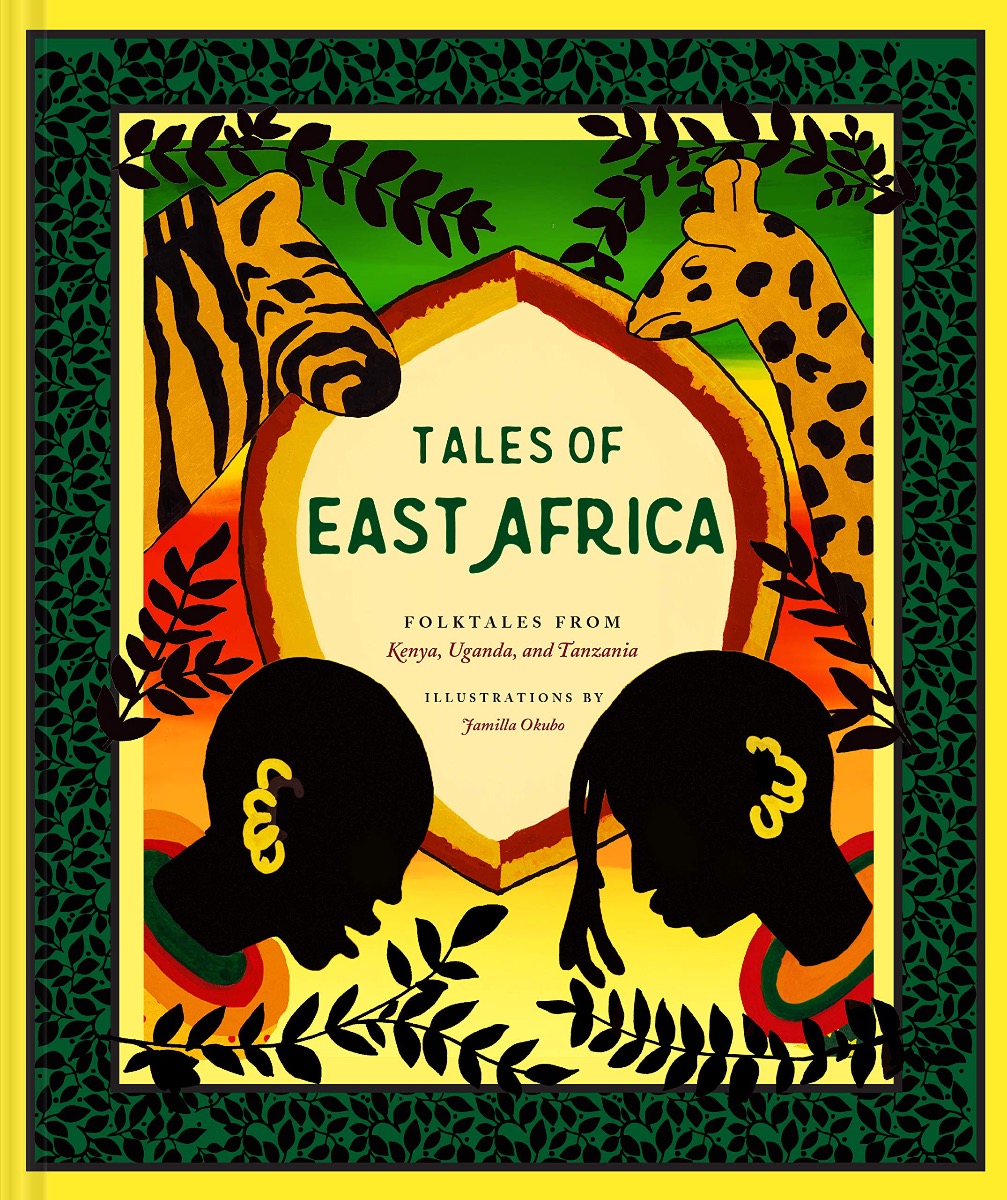 A collection of 22 traditional tales, Tales of East Africa by Jamilla Okubo brings life to the distinctive beauty and irresistible humor of folklore originating from Kenya, Uganda, and Tanzania.

The book offers tales that tackle the themes of justice, self-discovery, and compassion. 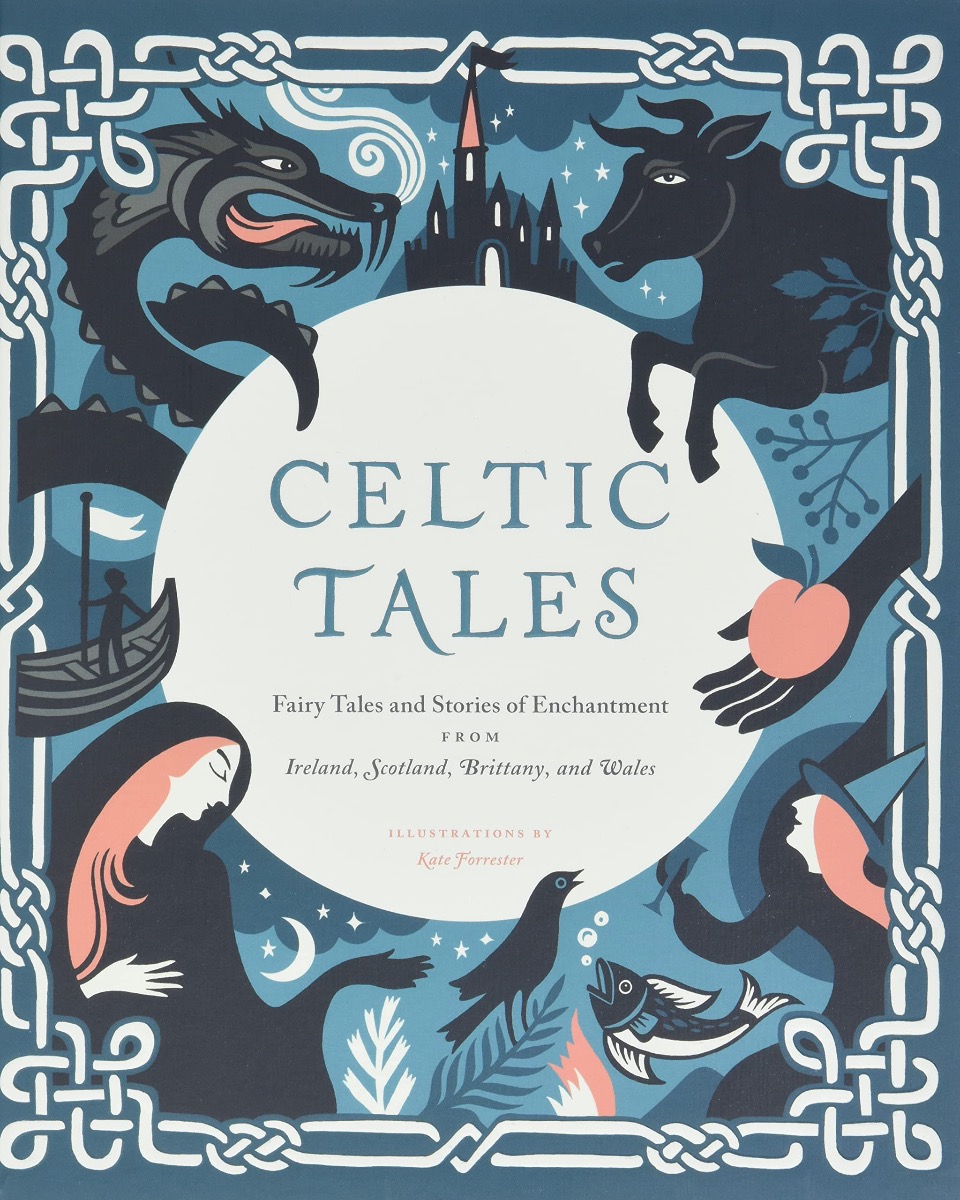 Mystical kingdoms, warriors, giants, creatures of the underworld and magic, and the mythic invasions of Ireland are just some of the fantastic ingredients of Celtic legend. While the Celts once used to be powerful men who dominated much of Europe, they were reduced to a few small groups after the Roman invasions. However, their epic mythology survived thanks to the efforts of the medieval Irish and Welsh monks who passed on the stories. 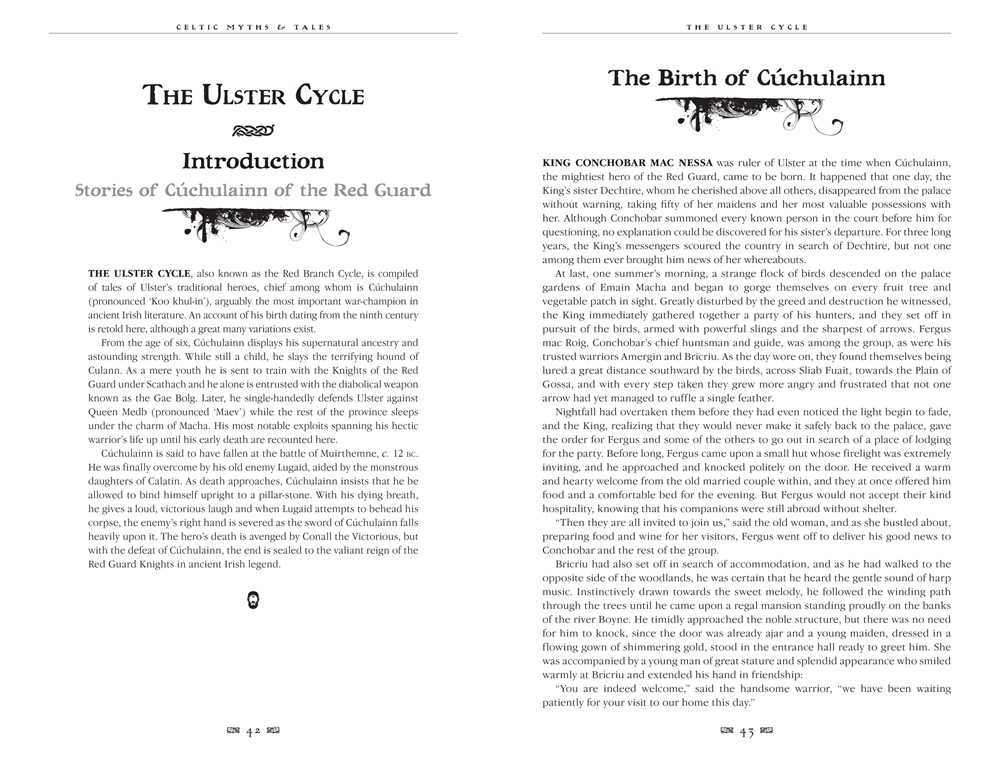 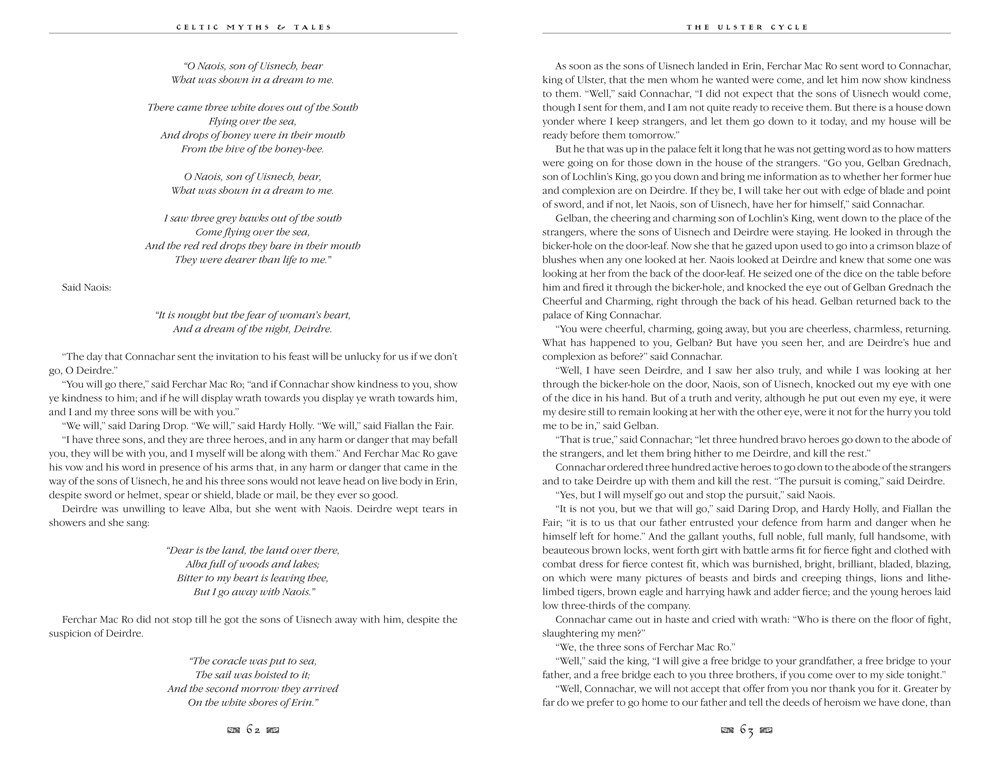 Celtic Tales by J.K. Jackson is the latest title in Flame Tree’s beautiful and comprehensive series of Gothic Fantasy titles that highlights the ancient, epic origins of modern fantasy.

A reminiscent read, the whimsical tropes and ancient culture alongside the beautiful illustrations make it a dazzling collection of vividly retold Celtic tales. 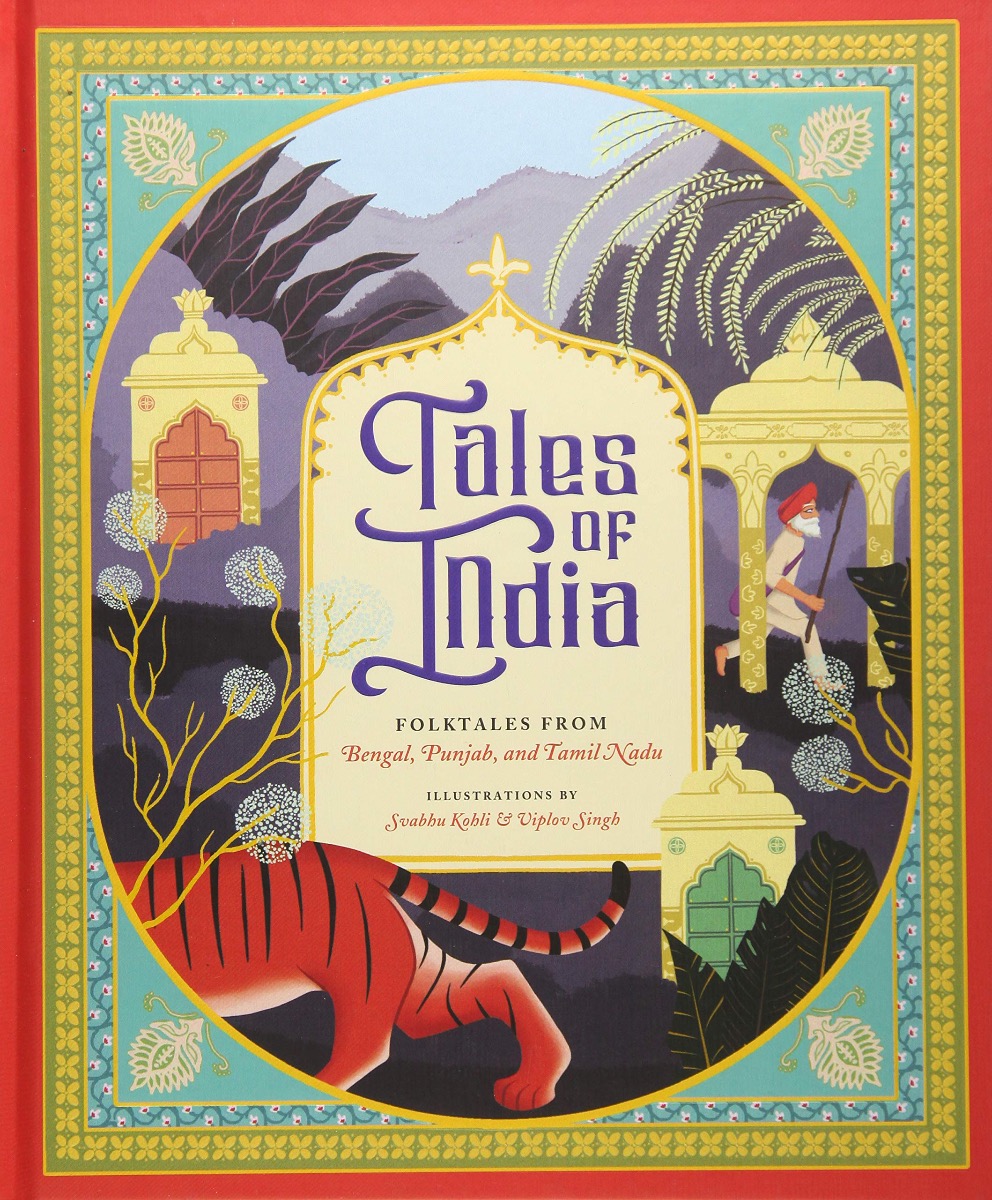 Readers will be transported to the beguiling world of Indian folklore with Tales of India by Chronicle Books, Svahbu Kohli, and Viplov Singh. Fans of fairy tales will encounter familiar favorites, like epic quests and talking animals, alongside thrilling surprises. 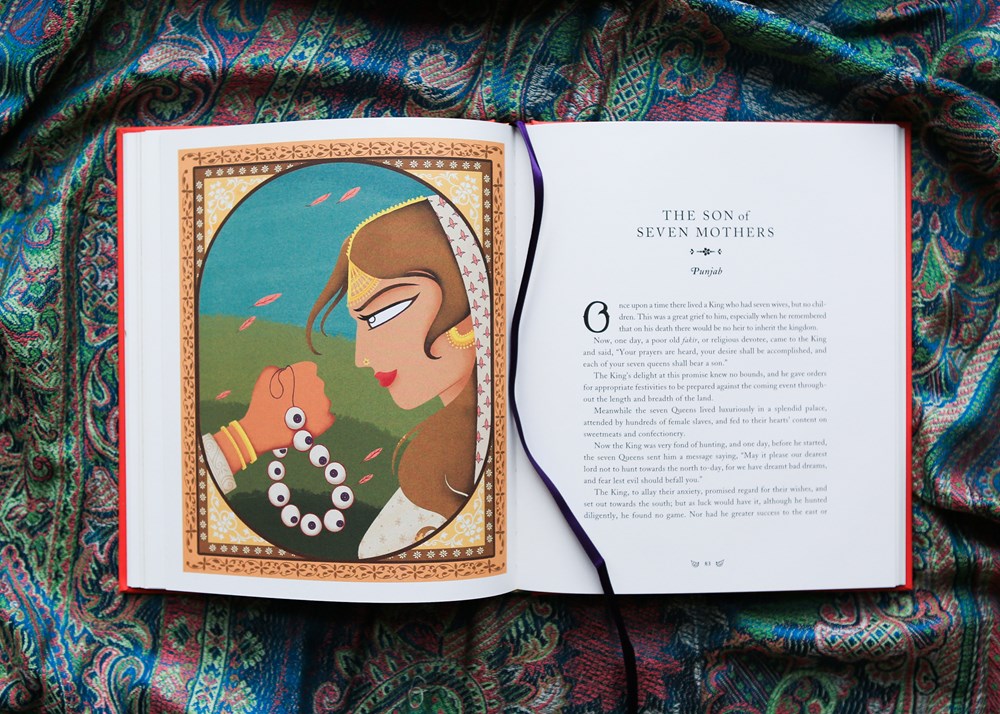 Tales of India is transcribed by Indian and English folklorists. The specific gift edition features an embossed, textured case and a ribbon maker. Each tale comes alive alongside exquisite artwork by a pair of contemporary Indian artists.

Vibrant and filled with history, get ready to be transported to a world where it’s quite natural to encounter a shape-shifting tiger, a generous goddess, and a powerful demon. 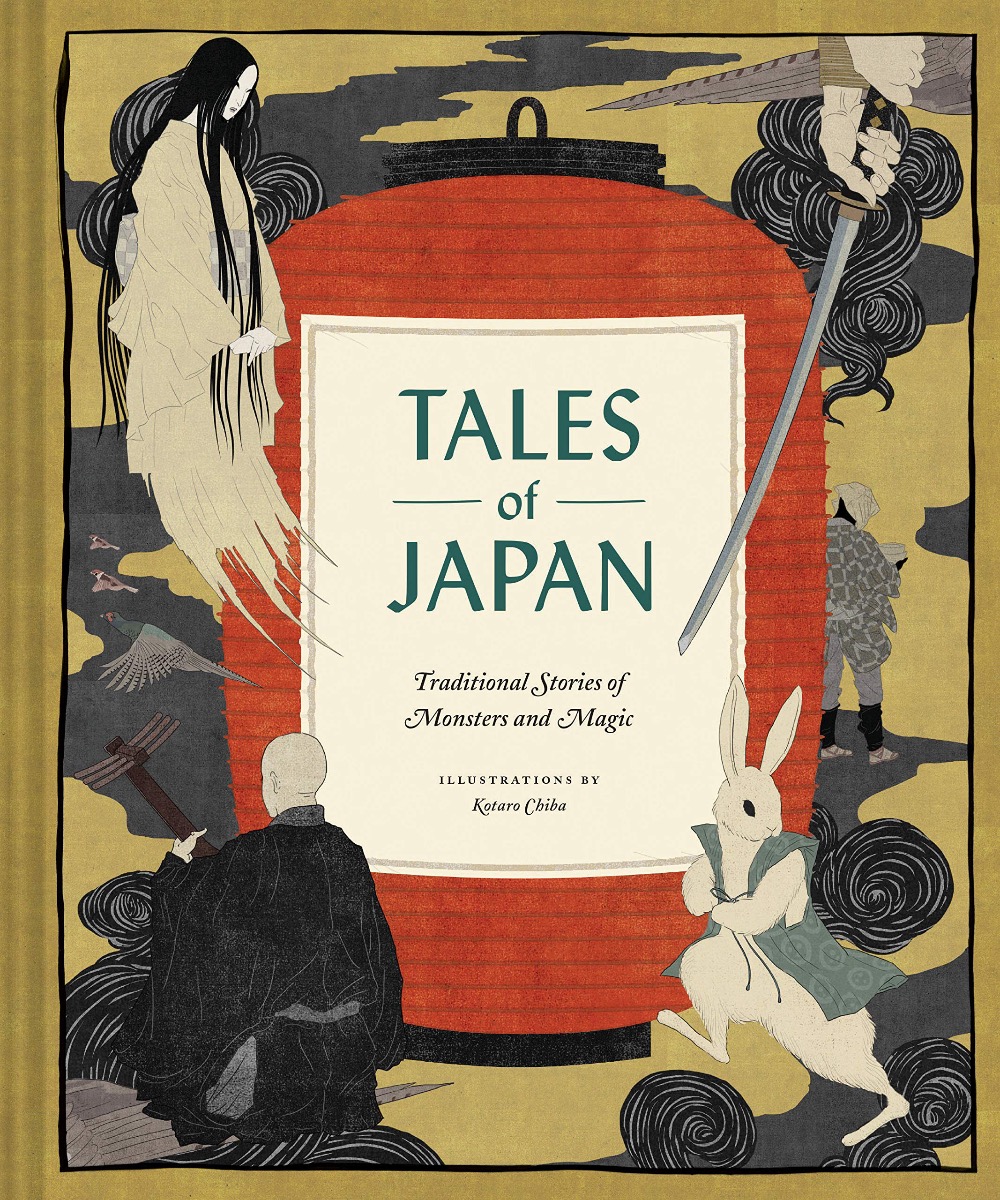 Tales of Japan: Traditional Stories of Monsters and Magic

Striking and bold, these 15 traditional Japanese folklore will bring readers to a time of adventure and enchantment. Japanese folklore is also heavily influenced by the two primary religions of Japan, Shinto and Buddhism. 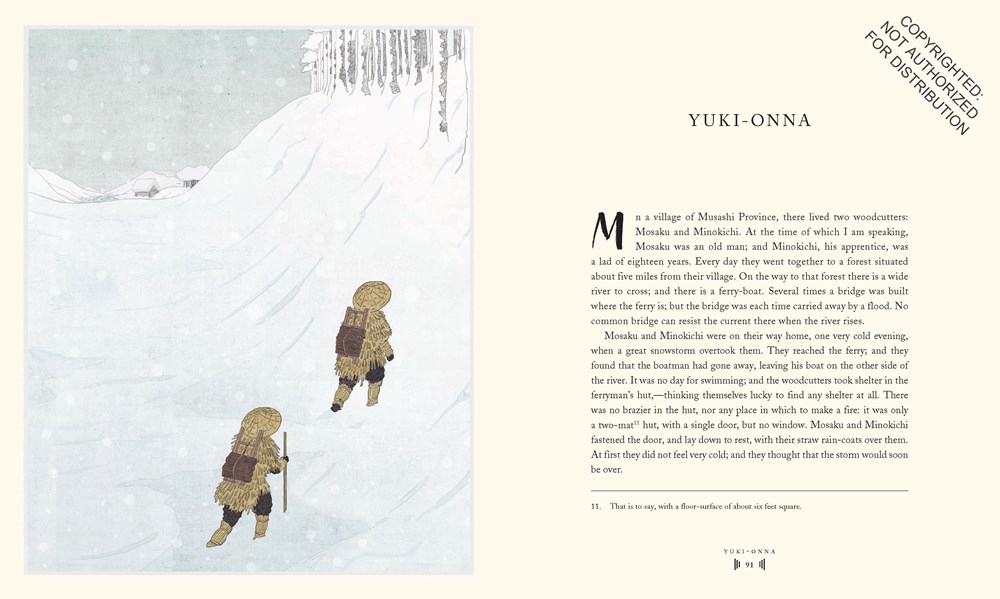 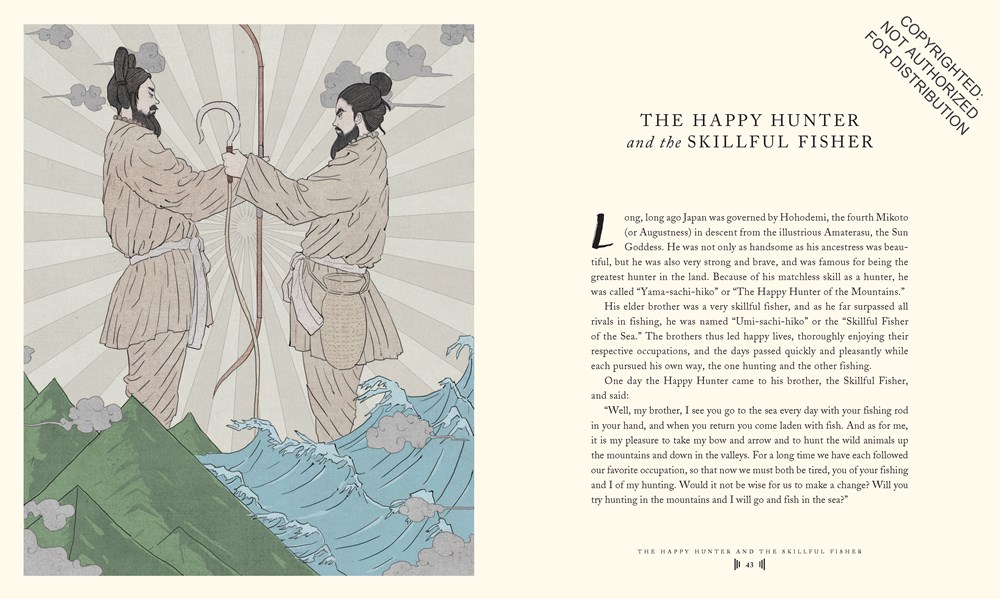 Drawn from the works of folklorists Lafcadio Hearn and Yei Theodora Ozaki, these tales are by turns terrifying, exhilarating, and poetic. Tales of Japan draws on ancient historical texts that are presented with lovely illustrations by Kotaro Chiba.