Celebrate all the fathers (and father figures) in your life by gifting them a book or two for Father’s Day 2021. If you’re having a hard time choosing which one to get, don’t fret! We have gathered some titles fit for all types of fathers, including dads-to-be.

Read through the list below for some Father’s Day book recommendations:

For dads who love sports 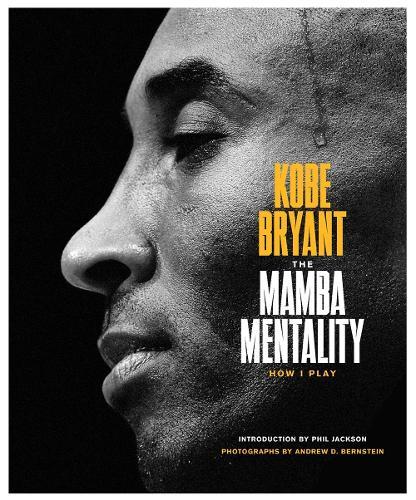 Mamba Mentality: How I Play by Kobe Bryant

This book is about Kobe Bryant’s personal perspective on his life and career on the basketball court and his exceptional, insightful style of playing the game—a fitting legacy from the late Los Angeles Laker superstar. 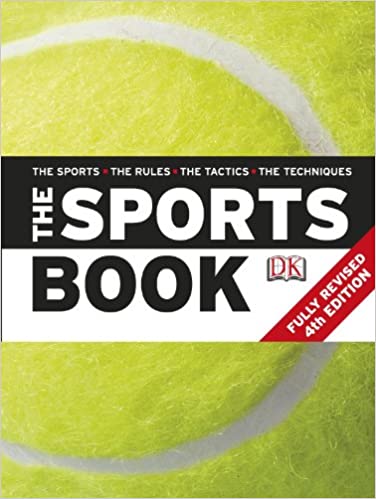 The Sports Book by DK
The Sports Book is perfect for dads who are sports buffs in need of an ultimate quick-reference guide to top up their sports knowledge. It includes fully up-to-date information on rules and results for more than 200 of the world’s greatest sports such as football, cricket, basketball, and golf.

For dads who are into business 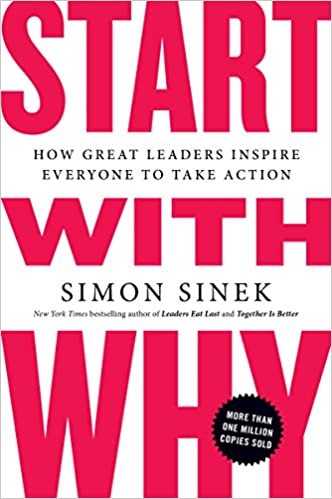 Start with Why: How Great Leaders Inspire Everyone to Take Action by Simon Sinek
With over one million copies sold, Start with Why calls this powerful idea called The Golden Circle, and it provides a framework upon which organizations can be built, movements can be led, and people can be inspired. And it all starts with Why. 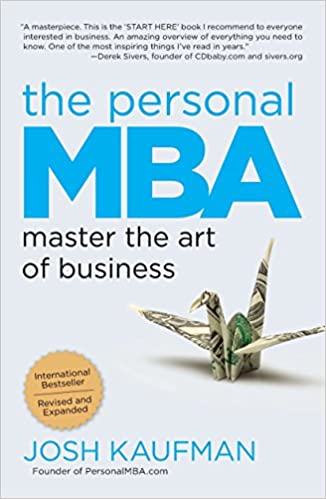 For dads who are health buffs 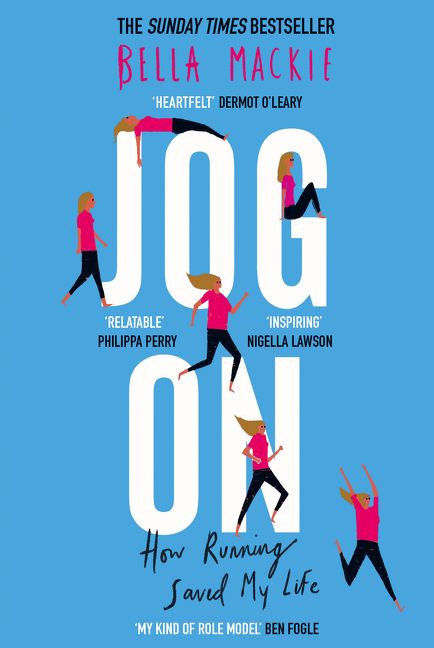 Jog On: How Running Saved My Life by Bella Mackie
In Jog On, Bella explains with hilarious and unfiltered honesty how she used running to battle crippling anxiety and depression, without having to sacrifice her main loves: booze, cigarettes and ice cream. With the help of a supporting cast of doctors, psychologists, sportspeople and friends, she shares a wealth of inspirational stories, research and tips that show how exercise often can be the best medicine. 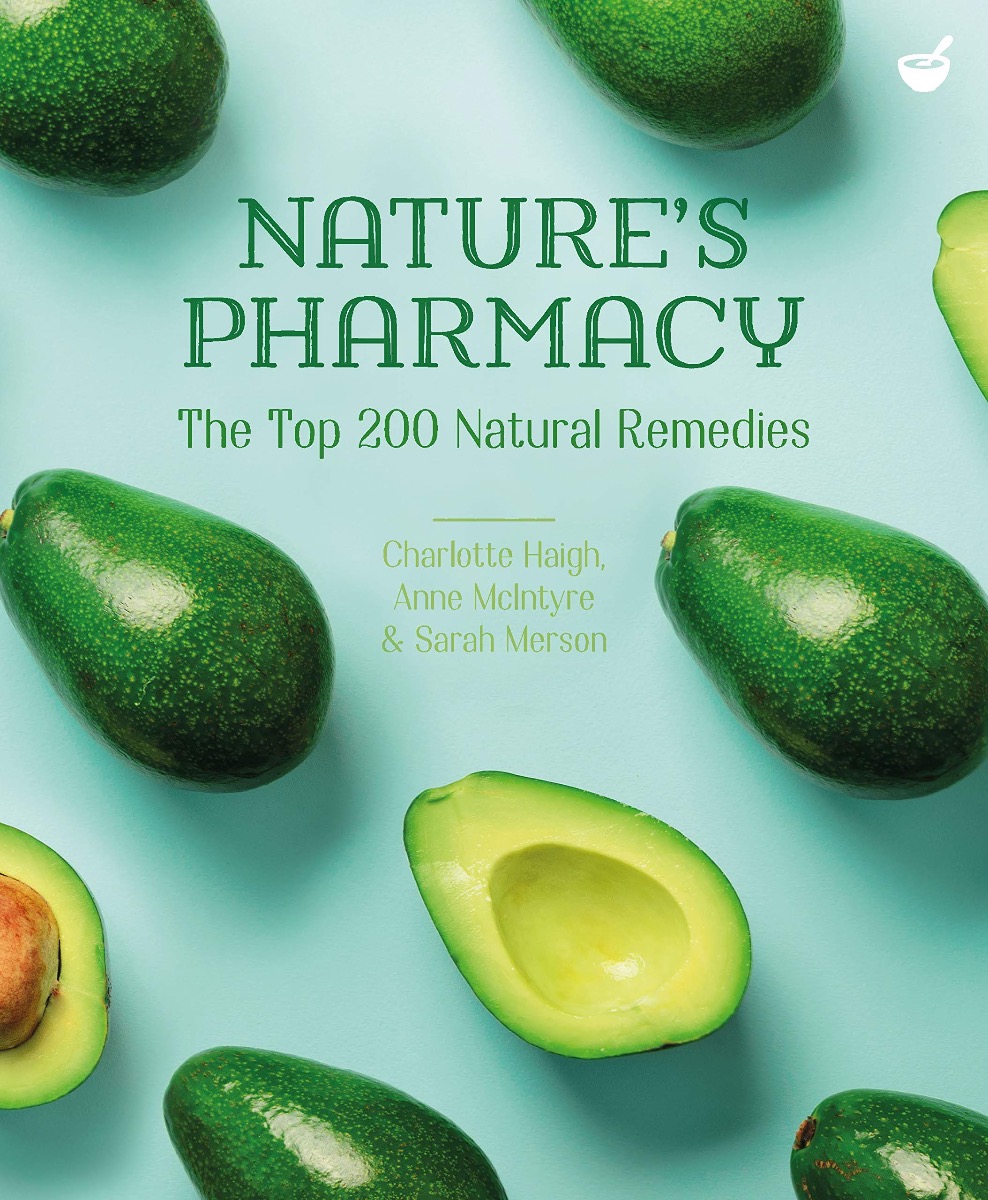 Nature's Pharmacy: The Top 200 Natural Remedies by Charlotte Haigh
In a world of non-stop stimulation at a break-neck pace, it's never been so difficult to truly nurture our body and minds. We are constantly longing for the easiest and most efficient food tips and tricks to assimilate seamlessly into our erratic diets. But it simply does not have to be another struggle on top of an already hectic lifestyle - Pharmacy, brimming with expert advice right at your fingertips, boasts a thorough expanse of natural remedies to help you recapture your best health and well-being. 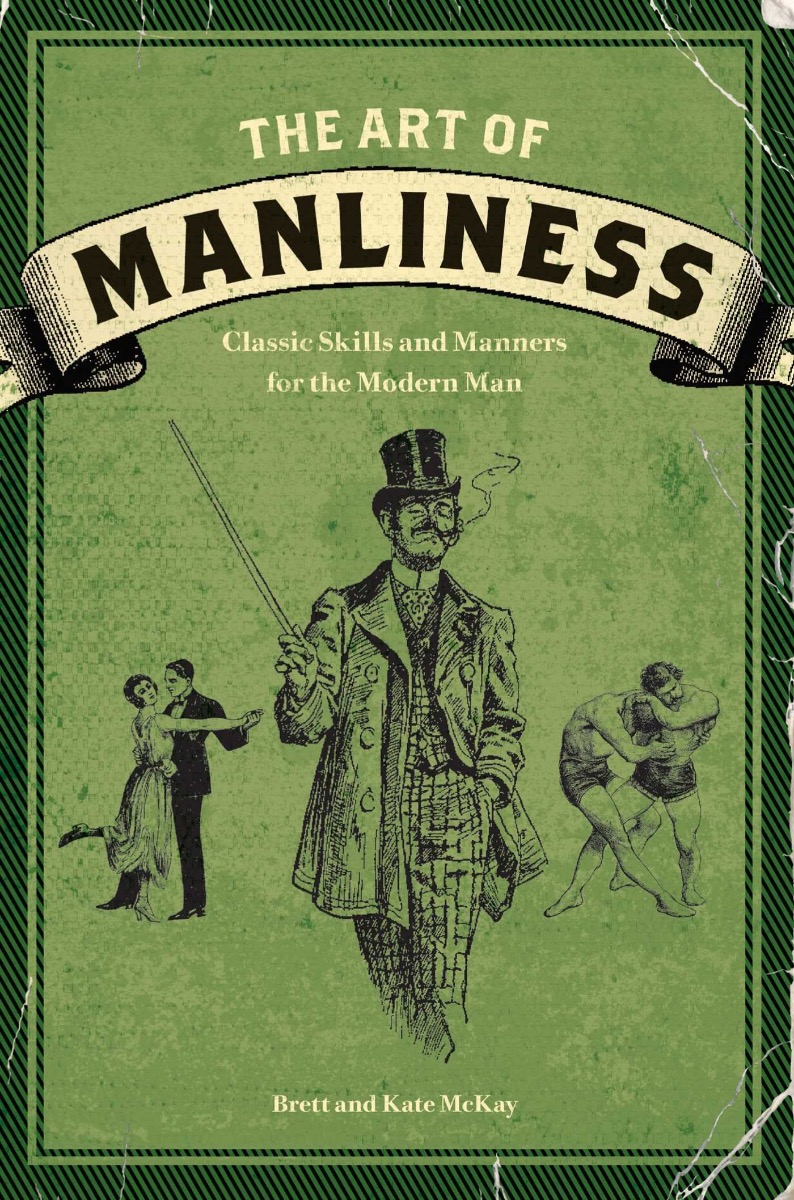 The Art of Manliness: Classic Skills and Manners for the Modern Man by Brett McKay and Kate McKay
Taking lessons from classic gentlemen such as Benjamin Franklin and Theodore Roosevelt, this book contains a wealth of information that ranges from survival skills to social skills to advice on how to improve your character.

Whether you are braving the wilds with your friends, courting your girlfriend or raising a family, inside you'll find practical information and inspiration for every area of life. 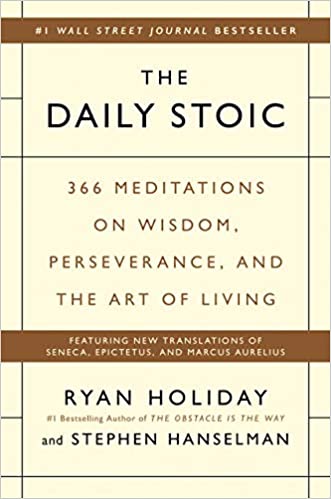 The Daily Stoic by Ryan Holiday
The Daily Stoic offers 366 days of Stoic insights and exercises, featuring all-new translations from the Emperor Marcus Aurelius, the playwright Seneca, or slave-turned-philosopher Epictetus, as well as lesser-known luminaries like Zeno, Cleanthes, and Musonius Rufus. Every day of the year you'll find one of their pithy, powerful quotations, as well as historical anecdotes, provocative commentary, and a helpful glossary of Greek terms. 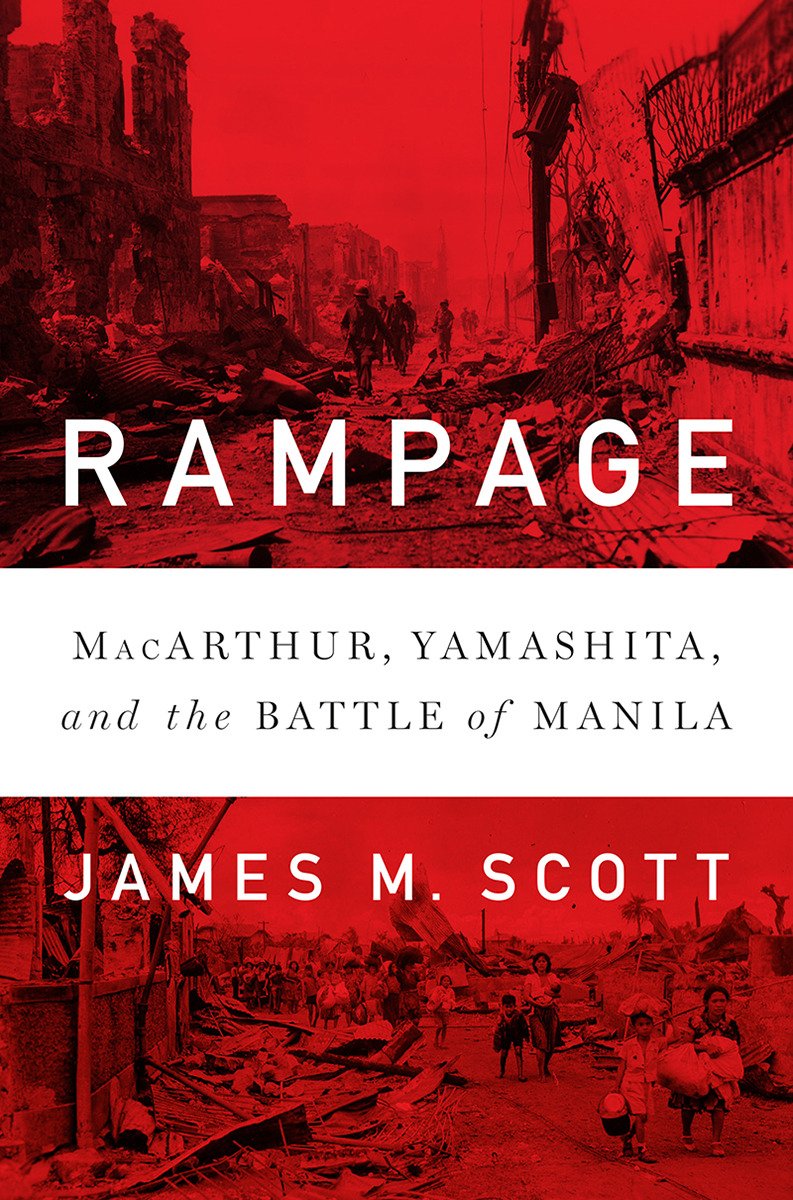 Rampage: MacArthur, Yamashita, and the Battle of Manila by James Scott

In early 1945, General Douglas MacArthur prepared to reclaim Manila, America’s Pearl of the Orient, which had been seized by the Japanese in 1942. Convinced the Japanese would abandon the city, he planned a victory parade down Dewey Boulevard―but the enemy had other plans. The Japanese were determined to fight to the death.

This book focuses on the battle to liberate Manila, its catastrophic destruction of the city, and the rampage by Japanese forces that brutalized the civilian population, resulting in a massacre as horrific as the Rape of Nanking. 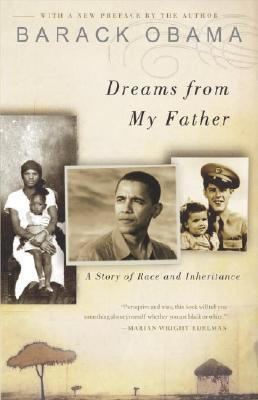 Dreams from My Father by Barack Obama
In this lyrical, unsentimental, and compelling memoir, the son of a black African father and a white American mother searches for a workable meaning to his life as a black American. It begins in New York, where Barack Obama learns that his father—a figure he knows more as a myth than as a man—has been killed in a car accident.

This sudden death inspires an emotional odyssey—first to a small town in Kansas, from which he retraces the migration of his mother’s family to Hawaii, and then to Kenya, where he meets the African side of his family, confronts the bitter truth of his father’s life, and at last reconciles his divided inheritance.

For new dads and fathers-to-be 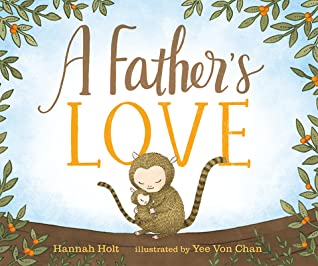 A Father’s Love by Hannah Holt
This heartwarming board book celebrates the love that fathers and children share in the animal kingdom, while also teaching young readers about colors. Perfect for new babies, new fathers, baby shower gifts, Father's Day gifts, and for kids who love their dads on any old day. 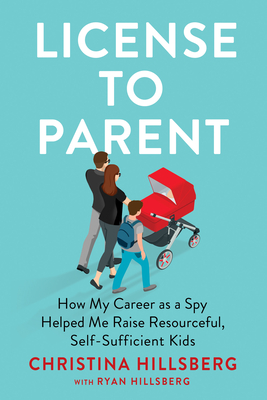 License to Parent: How My Career As a Spy Helped Me Raise Resourceful, Self-Sufficient Kids by Christina Hillsberg
Told through honest and relatable parenting anecdotes, Christina shares their distinctive approach to raising confident, security-conscious, resilient children, giving practical takeaways rooted in CIA tradecraft along the way. License to Parent aims to provide parents with the tools necessary to raise savvier, well-rounded kids who have the skills necessary to navigate through life.

You can find more books and have them delivered in your home at the Fully Booked online store. Visit www.fullybookedonline.com to browse for more Father’s Day reads.