We ask the folks from Bookworm Corner to share their stories on what got them into manga. Read about it below. 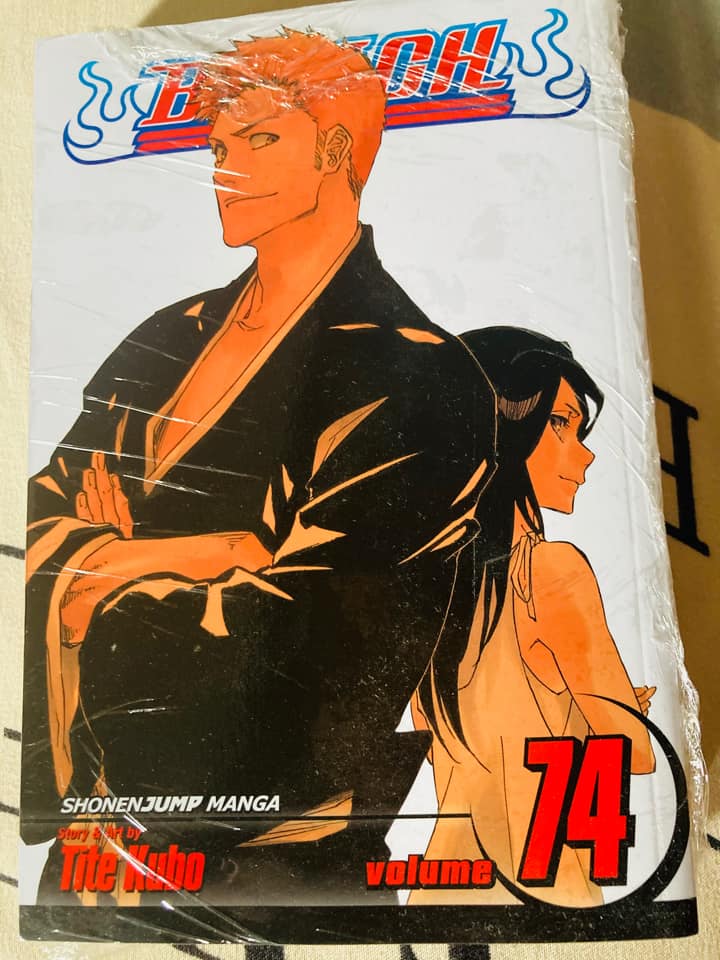 I grew up watching a lot of anime since it was televised most of the time back in the days (hello ‘90s kids!). But I seriously began loving the japanese animation more two decades later. My appreciation to the otaku culture intensified further when I began reading the manga of the series I am watching.

The first manga I have ever read was Bleach around 9 years ago. The tv series ended on 2012, and the story has left me hanging on a cliff. My then curious self cannot contain the inexplicable hunger to know what happened next and I decided to read the chapters following the anime. I have enjoyed watching the series for the comedy, plot and (family-friendship) theme alone. And upon reading the manga, I fell in love with it more.

Since then, I enjoy reading manga more than watching the anime. It makes me contemplate more on what the author wants to convey.

Thank you Fully Booked for always bringing the books I want to read. May you inspire more readers this year!

I've been into mangas since early 2000s and i used to borrow it from a classmate of mine.

But Rurouni Kenshin (japanese version) was the very first one i owned. This manga has been with me for the longest time i could remember. 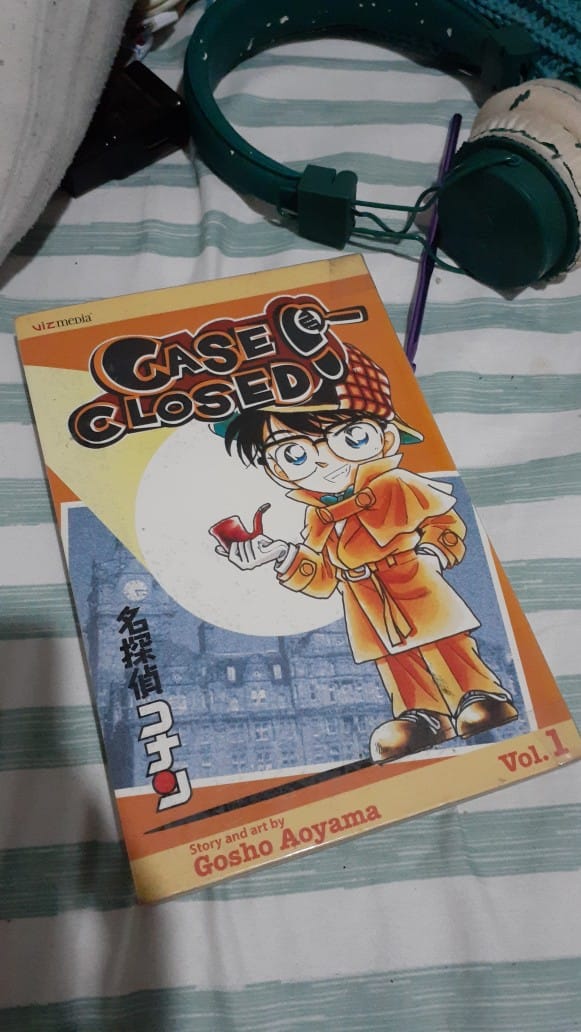 The first manga I read was Vampire Knight, I read it online because I was in college and I couldn't afford to buy copies. But the first manga I own is Case Closed vol. 1 that my cousin gave me. He even made a bookmark the looks like Shinichi's bow tie I'll take a picture of that once I found the box where I kept it.

My first manga was actually Chobits. I love that so much, and my brother loves getting mangas from Fully Booked, too. 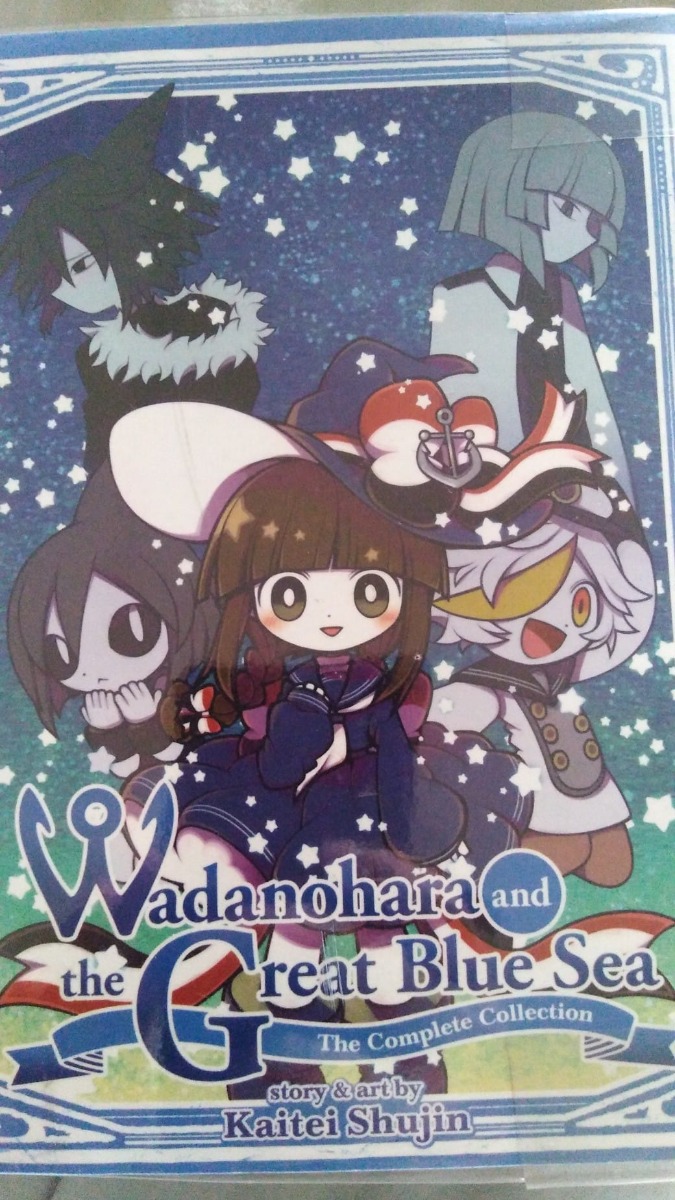 My first manga is technically D. Gray Man (since I was an anime fan first before manga became a thing for me) and I read so many others after that, but the Wadanohara manga adaptation is actually the first one I bought a physical copy of.

Edit: the art style is cute and I guess it's a good adaptation of the game it was based on, but I really wish they hadn't nerfed Wadanohara into a weakling who has others fight for her in her stead.