Did you know that some of the hottest names on BookTok and Bookstagram have released new titles? If you’re looking for new book recommendations, check out these fresh and upcoming reads by some of today’s trending and well-loved authors. 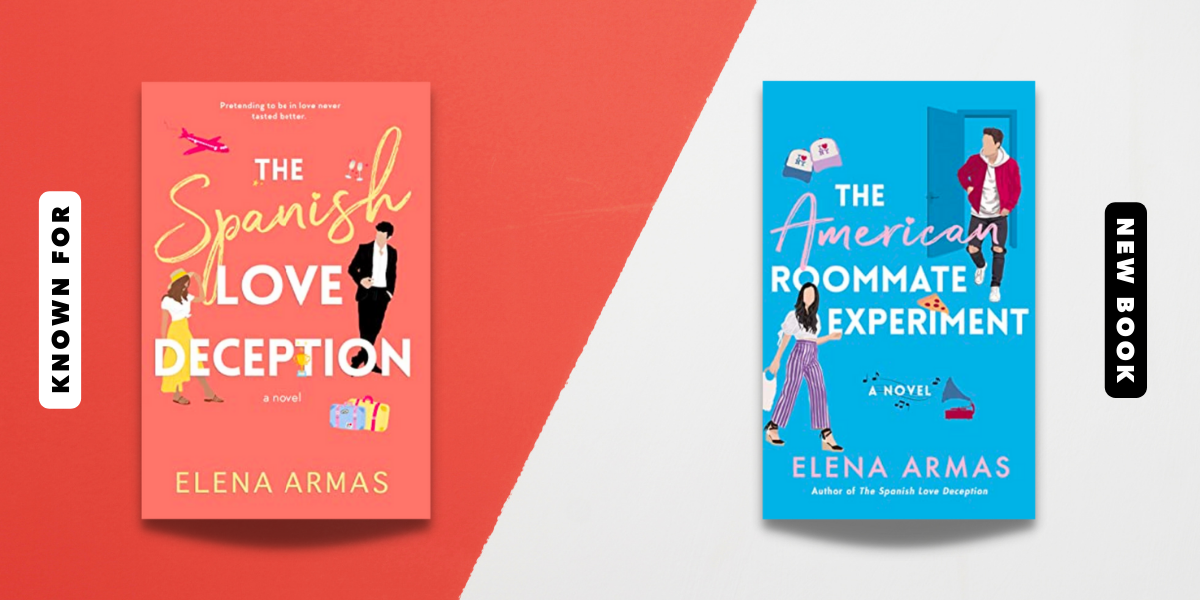 An enemies-to-lovers trope, filled with heated stares and magical chemistry between two opposite individuals who bring out the best in each other for the better, The Spanish Love Deception is a sexy, sweet-hearted, and side-splittingly funny all set to mark a happily ever after.

A deliciously escapist romance, Elena Armas spins a funny and sexy story in The American Roommate Experiment following Rosie Graham and Lucas Martín, who are forced to share a New York apartment together.

Pre-order a copy of The American Roommate Experiment here. 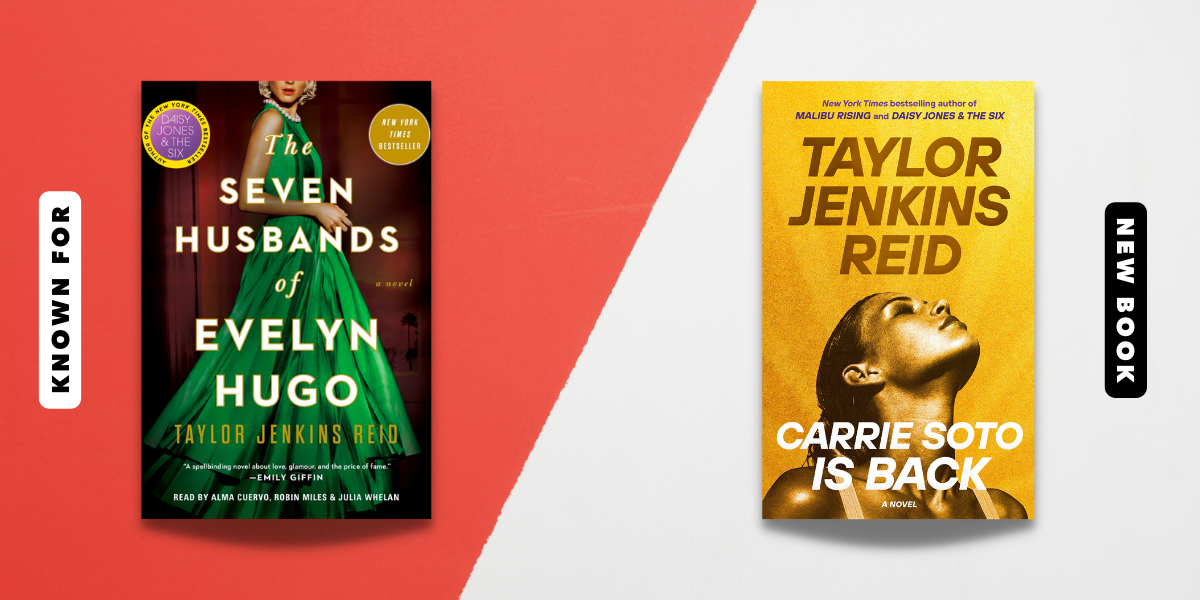 The Seven Husbands of Evelyn Hugo

The Seven Husbands of Evelyn Hugo is centered on the aging and reclusive Hollywood movie icon Evelyn Hugo, who at the age of 79, gives a final interview to an unknown journalist about the truth about her glamorous and scandalous life.

Carrie Soto Is Back

At thirty-seven years old, Carrie makes the monumental decision to come out of retirement and be coached by her father for one last year in an attempt to reclaim her record. Carrie Soto Is Back is a powerful novel about the cost of greatness, Taylor Jenkins Reid’s most vulnerable, emotional story yet.

Pre-order a copy of Carrie Soto Is Back here. 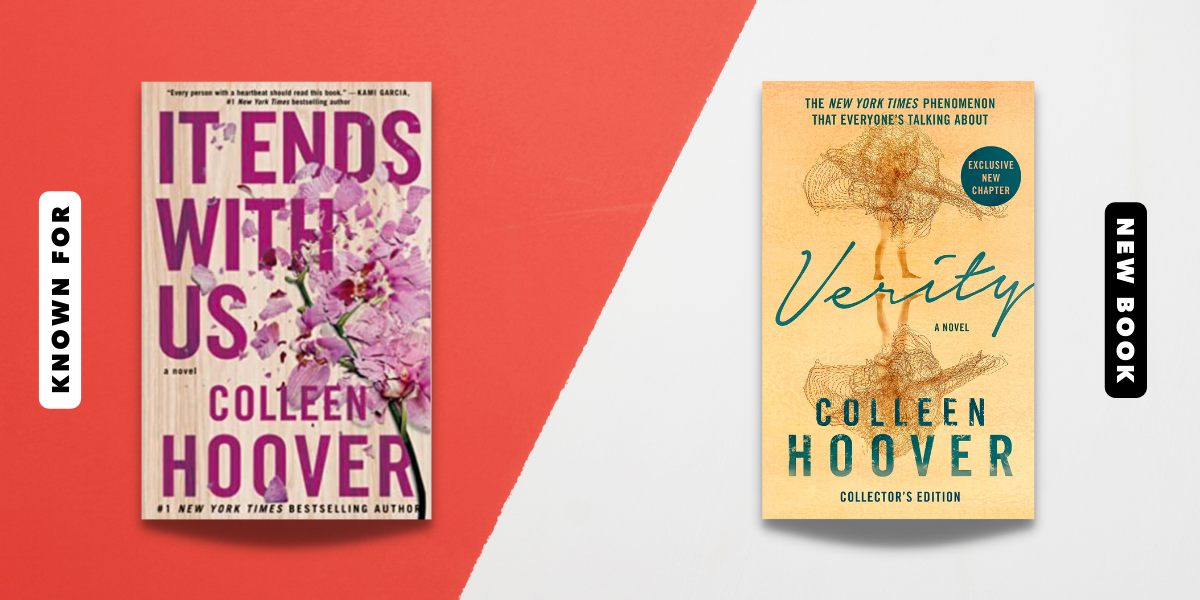 It Ends With Us

A love story about choosing to end a cycle of violence, It Ends With Us is a brave, honest, inspiring, and heartbreaking novel that tells readers that sometimes, it is the one who loves you who hurts you the most.

Lowen Ashleigh is a struggling writer on the brink of financial ruin when she accepts the job offer of a lifetime. Jeremy Crawford, husband of bestselling author Verity Crawford, has hired Lowen to complete the remaining books in a successful series his injured wife is unable to finish. In Verity, CoHo offers readers a different experience: a chilling and mind-blowing romantic thriller that parades the author’s creativity and versatility. 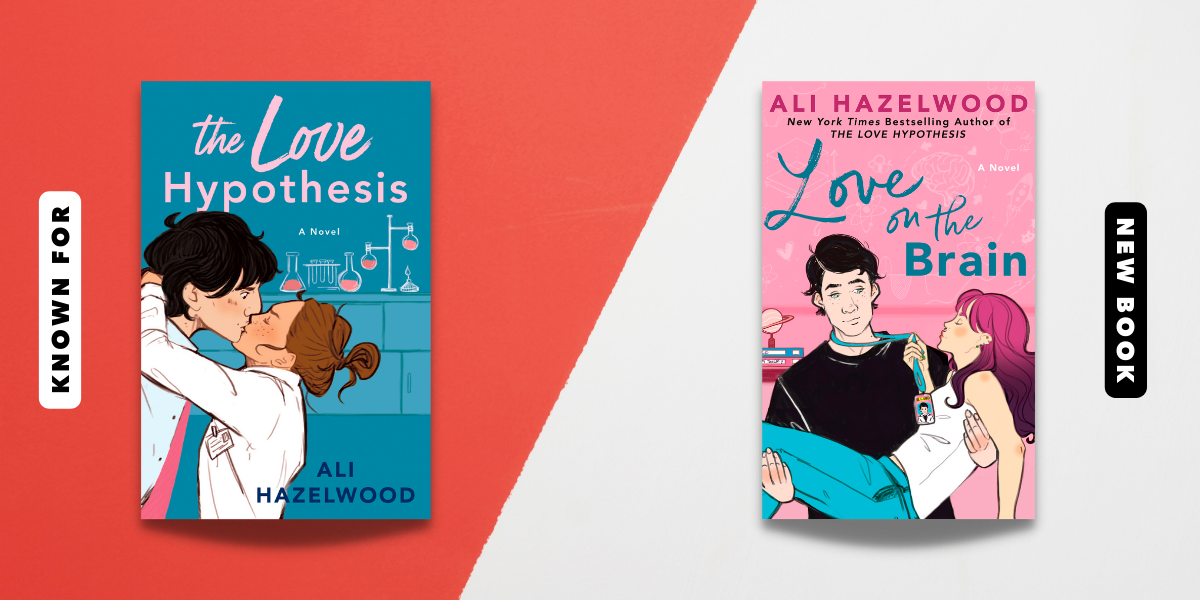 The Love Hypothesis follows Olive, a PhD student who wants to prove to her best friend that she has moved on. With no way to prove it, she kisses the first man she sees, Dr. Carlsen, who is also known as one of the most unapproachable and critical professors.

Love on the Brain

When it comes time to actually make a move and put her heart on the line, there’s only one question that matters: What will scientist Bee Königswasser do? Another brainy romance from the beloved author of the bestseller The Love Hypothesis will surely capture the hearts of science and rom-com lovers alike.

Love on the Brain is now available at Fully Booked Online! Grab a cop here. 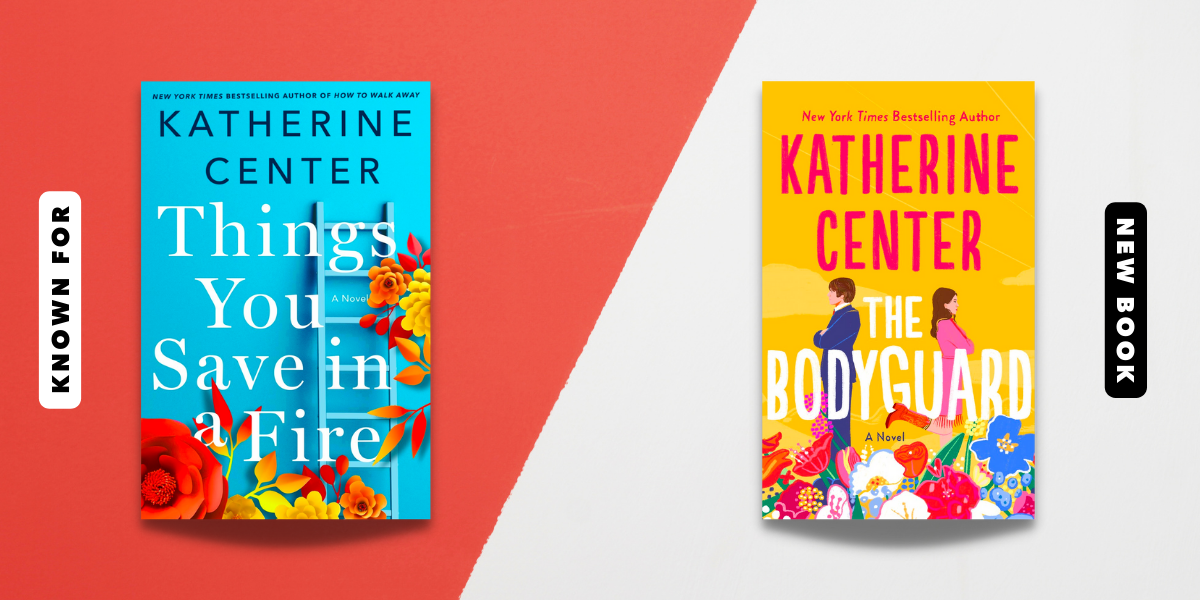 Things You Save in a Fire

A heartfelt and engaging story about the power of forgiveness, love, and family, Things You Save in a Fire follows a young woman who unexpectedly has to relocate to take care of her ailing mother and uproot her life.

When Jack's mom gets sick, he comes home to the family's Texas ranch to help out. Only one catch: he doesn't want his family to know about his stalker. Or the bodyguard thing. And so Hannah finds herself pretending to be Jack's girlfriend as a cover. The Bodyguard is a fun story of people who enjoy being around each other and with the side helping of dysfunctional coworkers. 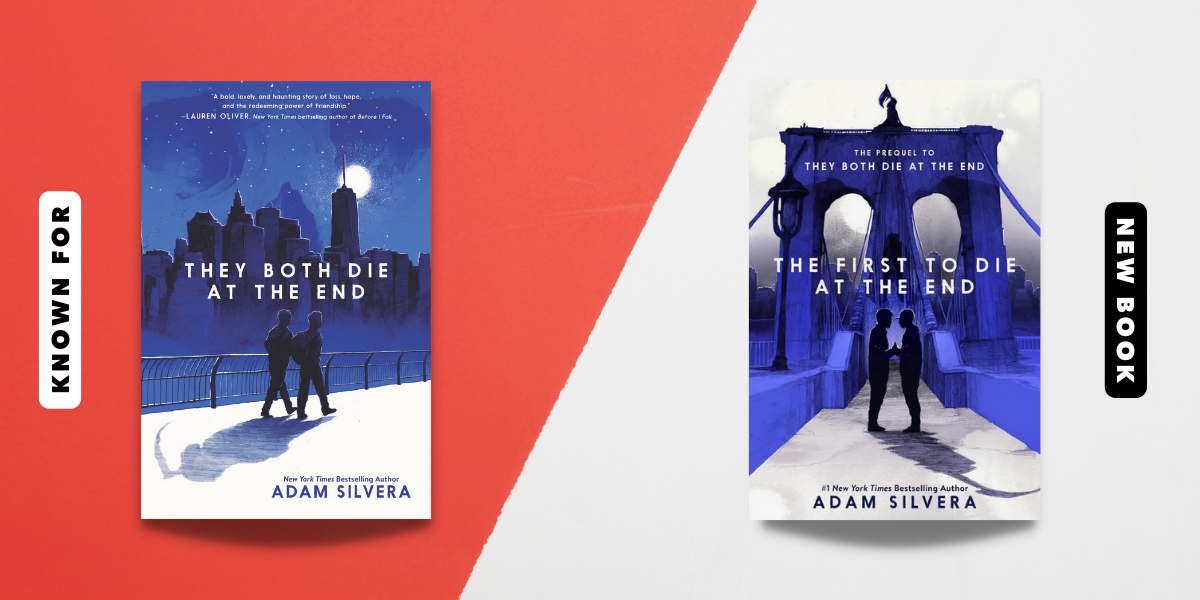 They Both Die at the End

Mateo and Rufus receive some bad news: they’re going to die today. The good news: there’s an app called the Last Friend, and through it, Rufus and Mateo are about to meet up for one last great adventure—to live a lifetime in a single day.

The First to Die at the End

In this touching prequel, two new strangers spend a life-changing day together after Death-Cast first makes their fateful calls. Told with acclaimed author Adam Silvera’s signature bittersweet touch, this story celebrates the lasting impact that people have on each other and proves that life is always worth living to the fullest.

Pre-order a copy of The First to Die at the End here.

Browse more fresh and upcoming titles on Fully Booked Online. Get free shipping for a minimum purchase of Php 799 only.