If you are looking forward to accomplishing your reading goals this year, join the Fully Booked reading challenge. Read More 2022 encourages you to read at least one book a month. The challenge isn’t only a framework to guide your reading choices, but also allows you to connect with other bookworms. Find out more about Read More 2022 here.

Check out the eight most exciting book releases early this year that you should not miss out on reading.

Reminders of Him by Colleen Hoover 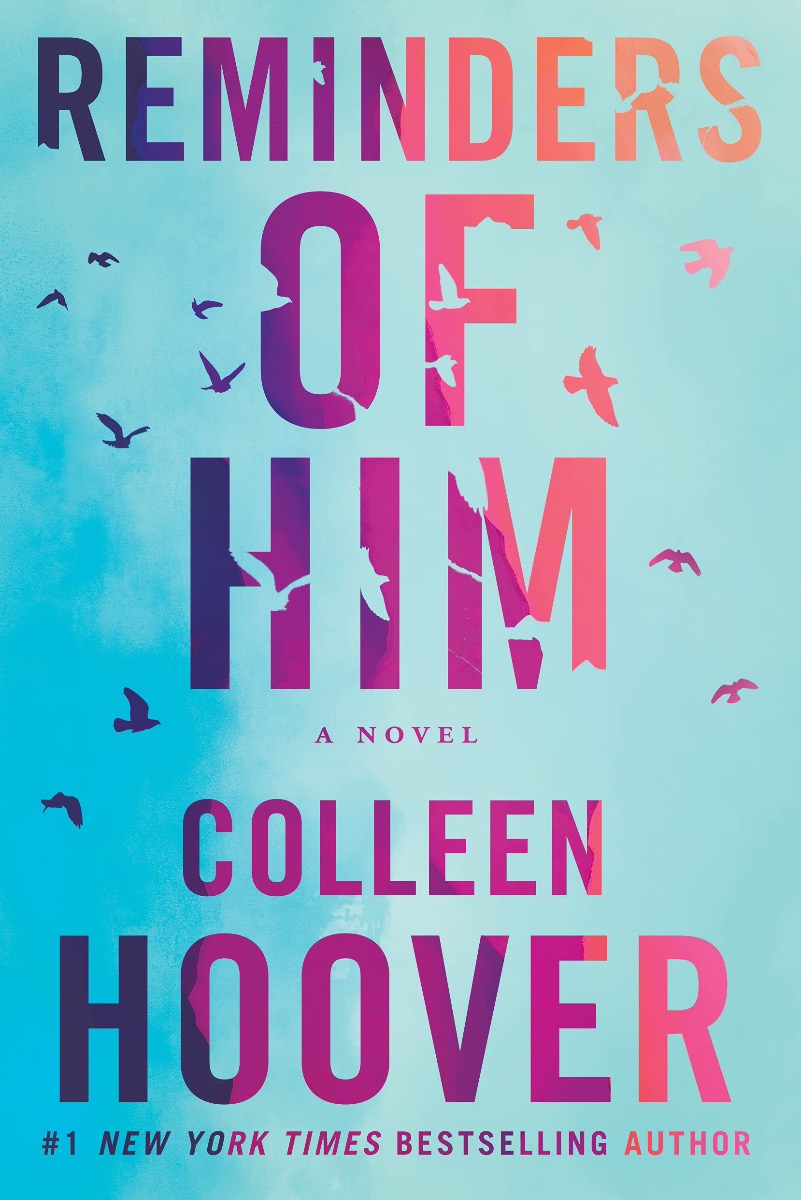 One of the most-loved contemporary romance novelists is back with another tear-jerker. Reminders of Him is a standalone novel by Colleen Hoover and it follows the story of Kenna Rowan, a young woman who desperately wants to regain control of her life after serving her time in jail for five years and hopes to reunite with her four-year-old daughter.

Emotional, riveting, and utterly beautiful, Reminders of Him is one of Hoover’s strongest novels yet–one that will easily become one of your favorite CoHo novels.

How High We Go in the Dark by Sequoia Nagamatsu 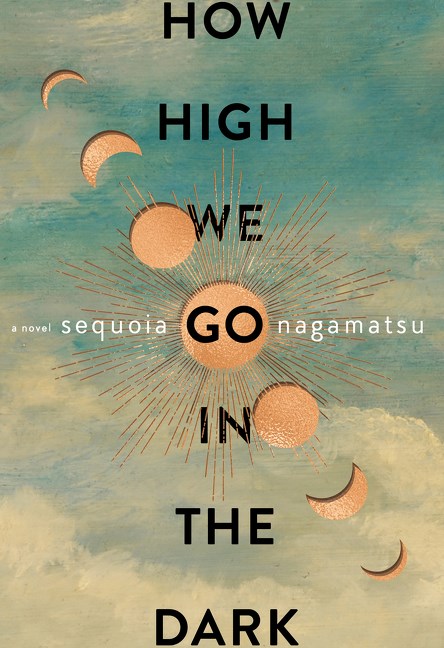 A spellbinding and profound debut that follows a cast of intricately linked characters over hundreds of years as humanity struggled to rebuild itself in the aftermath of a climate plague, How High We Go in the Dark is for the fans of Cloud Atlas and Station Eleven.

From funerary skyscrapers to hotels for the dead, Sequoia Nagamatsu takes readers on a wildly original and compassionate journey, spanning continents, centuries, and even celestial bodies to tell a story about the resilience of the human spirit, our infinite capacity to dream, and the connective threads that tie us all together in the universe. 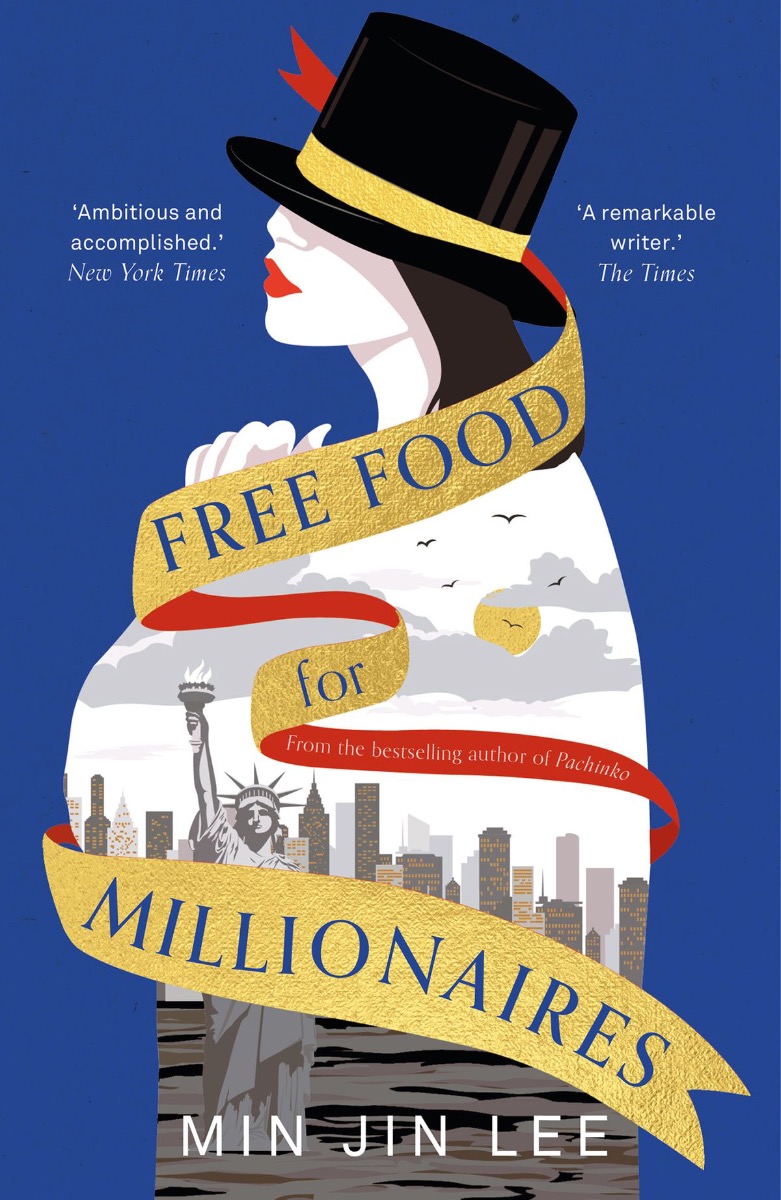 In this critically-acclaimed debut, Free Food for Millionaires by Min Jin Lee tells not only Casey's story, but also those of her sheltered mother, scarred father, and friends both Korean and Caucasian, exposing the astonishing layers of a community clinging to its old ways and a city packed with struggling haves and have-nots. You should not miss out this reissue of Free Food for Millionaires!

The Maid by Nita Prose 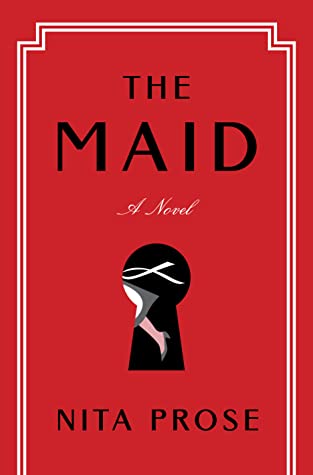 Molly Gray is not like everyone else. She struggles with social skills and misreads the intentions of others. But Molly’s orderly life is upended the day she enters the suite of the infamous and wealthy Charles Black, only to find it in a state of disarray and him dead in his bed.

A Clue-like, locked-room mystery and a heartwarming journey of the spirit, The Maid explores what it means to be the same as everyone else and yet entirely different—and reveals that all mysteries can be solved through connection to the human heart.

Demon Slayer: Stories of Water and Flame by Ryoji Hirano 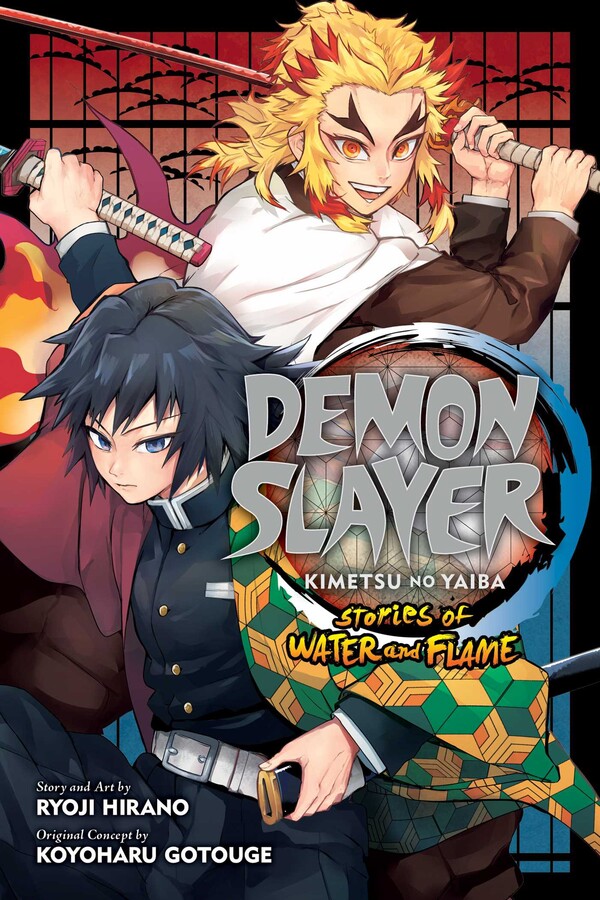 Kyojuro receives his new assignment and hopes to complete it will prove he’s worthy of becoming the Flame Hashira, the title his father abandoned. In Demon Slayer: Stories of Water and Flame, an explosive battle unfolds as Kyojuro takes on a demon of the Twelve Kizuki with a grudge against Kyojuro’s father.

Daughter of the Moon Goddess by Sue Lynn Tan 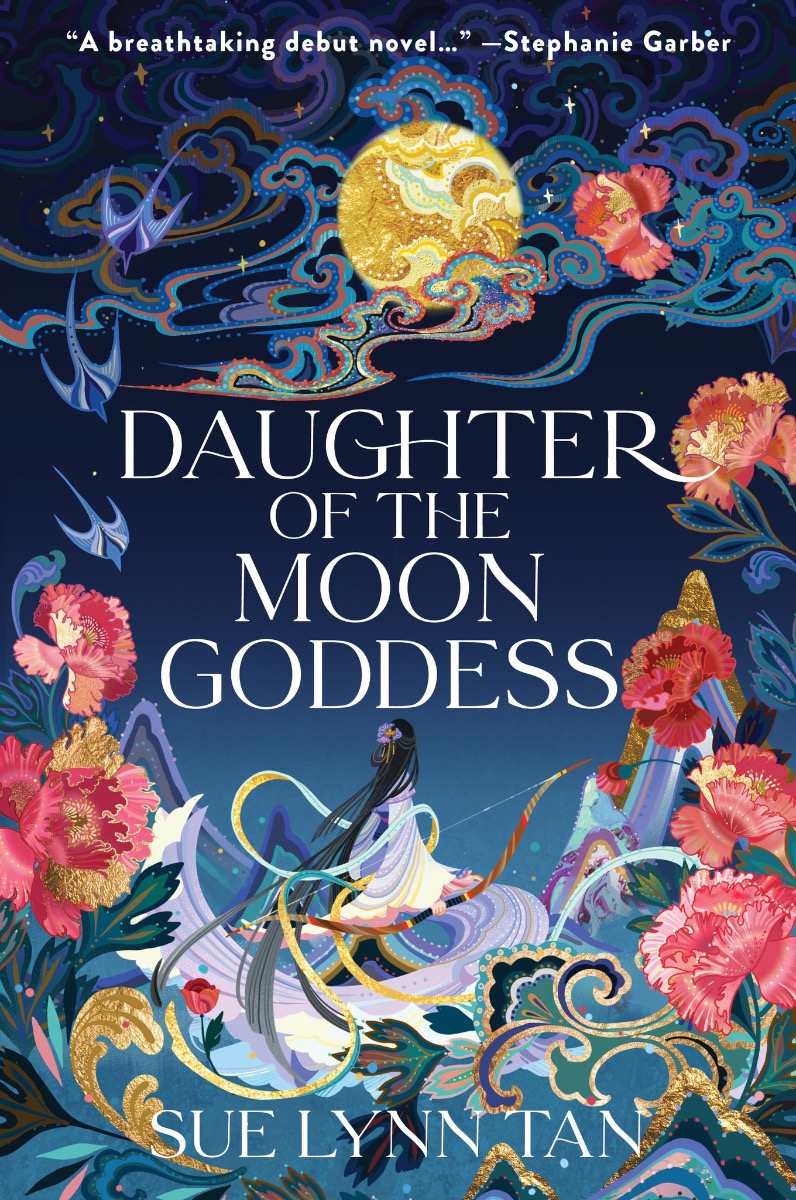 Sue Lynn Tan writes a captivating debut fantasy inspired by the legend of Chang'e, the Chinese moon goddess, in which a young woman’s quest to free her mother pits her against the most powerful immortal in the realm.

Daughter of the Moon Goddess begins an enchanting, romantic duology which weaves ancient Chinese mythology into a sweeping adventure of immortals and magic—where love vies with honor, dreams are fraught with betrayal, and hope emerges triumphant.

To Paradise by Hanya Yanagihara 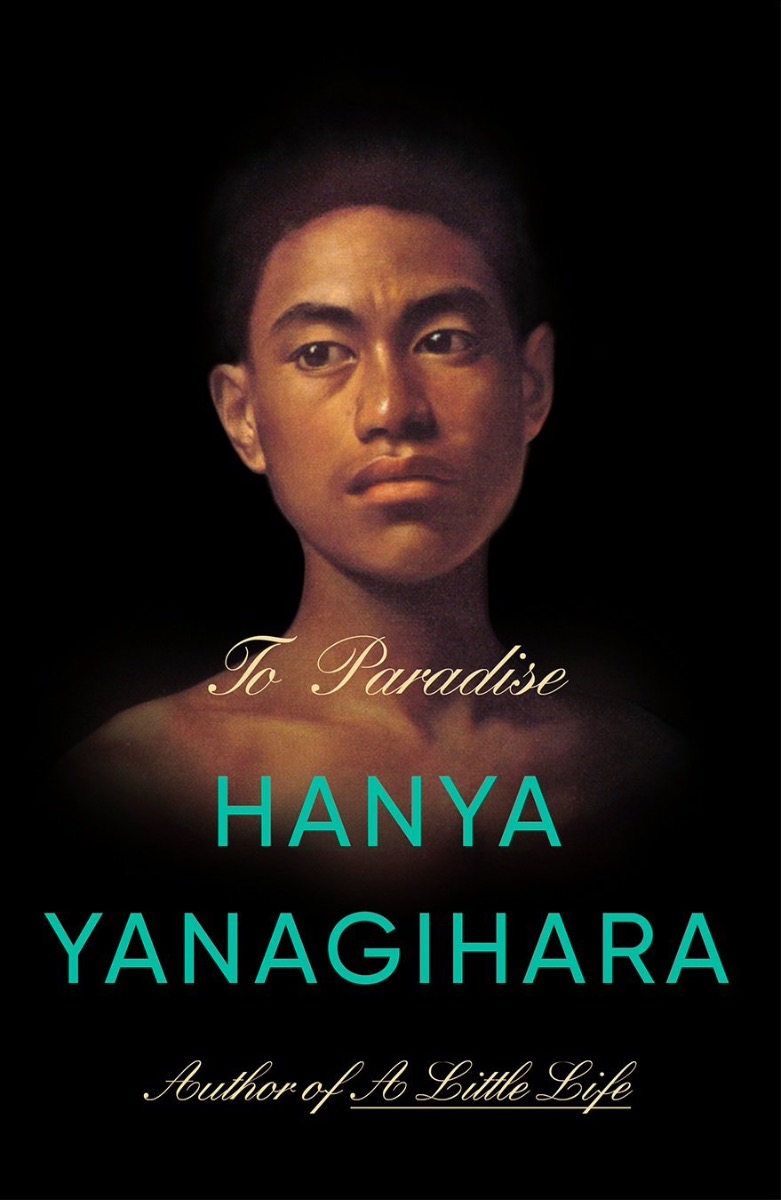 The early 1900s, 1990s and 2090s: these three sections are joined in an enthralling and ingenious symphony, as recurring notes and themes deepen and enrich one another--illness, and treatments that come at a terrible cost; wealth and squalor; the weak and the strong; race; the definition of family, and of nationhood; the dangerous righteousness of the powerful, and of revolutionaries. What unites not just the characters, but these Americas, are their reckonings with the qualities that make us human: Fear. Love. Shame. Need. Loneliness.

Ambitious, bold, and daring, To Paradise is centered on understanding the aching desire to protect those we love – partners, lovers, children, friends, family and even our fellow citizens – and the pain that ensues when we cannot. Ultimately, another work from an emotional literary genius that is Hanya Yanagihara. 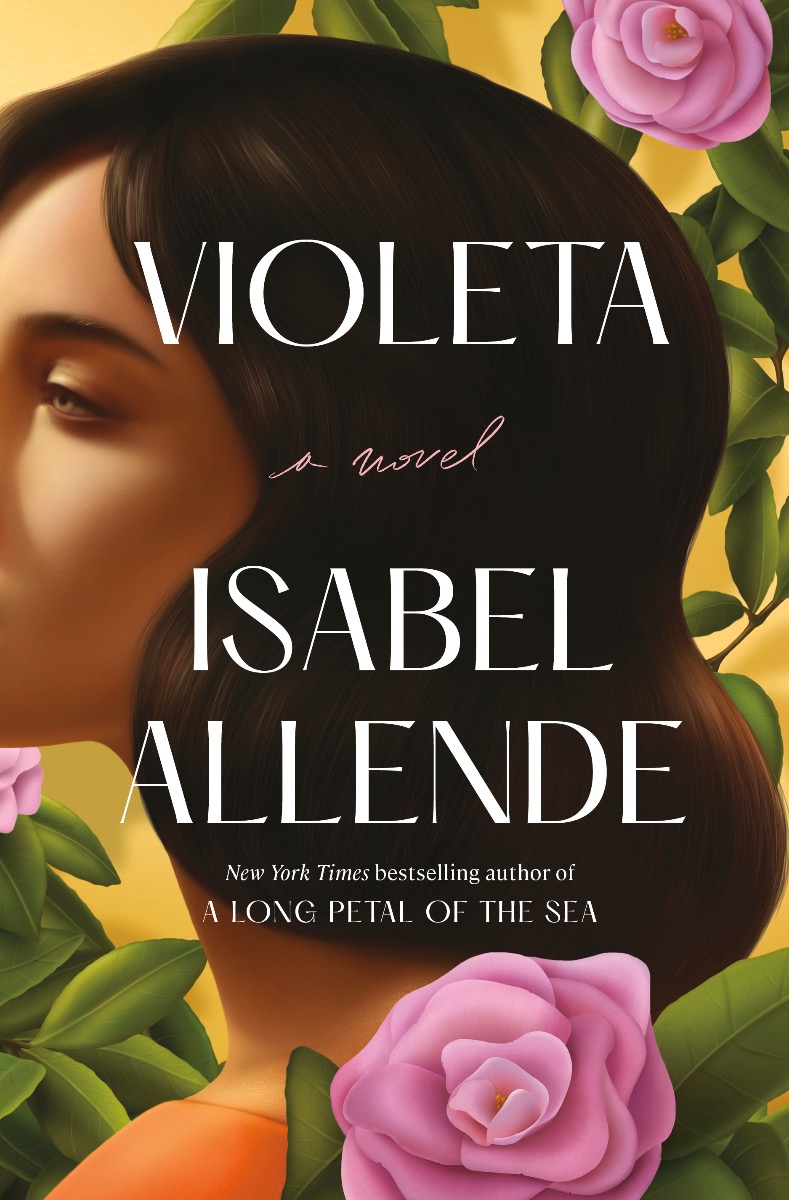 This sweeping novel from the New York Times bestselling author of A Long Petal of the Sea tells the epic story of Violeta del Valle, a woman whose life spans one hundred years and bears witness to the greatest upheavals of the twentieth century.

Told through the eyes of a woman whose unforgettable passion, determination, and sense of humor will carry her through a lifetime of upheaval, Isabel Allende once more brings us an epic that is both fiercely inspiring and deeply emotional.

The Rise by Mike Sielski 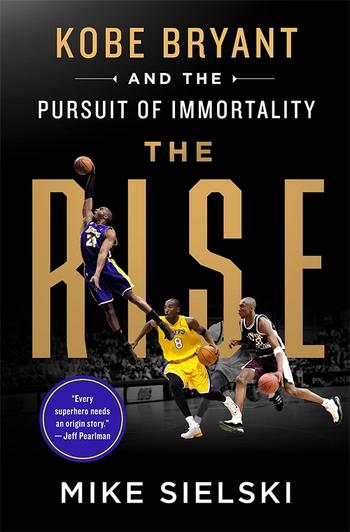 Kobe Bryant’s death in January 2020 did more than rattle the worlds of sports and celebrity. The tragedy of that helicopter crash, which also took the life of his daughter Gianna, unveiled the full breadth and depth of his influence on our culture.

In The Rise, readers will travel from the neighborhood streets of Southwest Philadelphia to the leafy suburbs of Lower Merion, where Kobe’s legend was born. The story will trace his career and life at Lower Merion and the run-up to the 1996 NBA draft, where Kobe’s dream of playing pro basketball culminated in his acquisition by the Los Angeles Lakers.

More book recommendations have yet to come your way. If you are looking for more titles, visit Fully Booked Online to meet your next great read.