Hi, bookworms! It's Reina from the First Look Club! Fully Booked and I hosted a three-hour #TinyTarotWorkshop last January 29.

You may be wondering what tarot deck to get once you start on your tarot journey, so we’ve drawn up this post to help you!

In my experience, a good tarot deck for beginners must have the following qualities:

The following are seven fun and beautiful beginner-friendly tarot decks that you can get at Fully Booked! 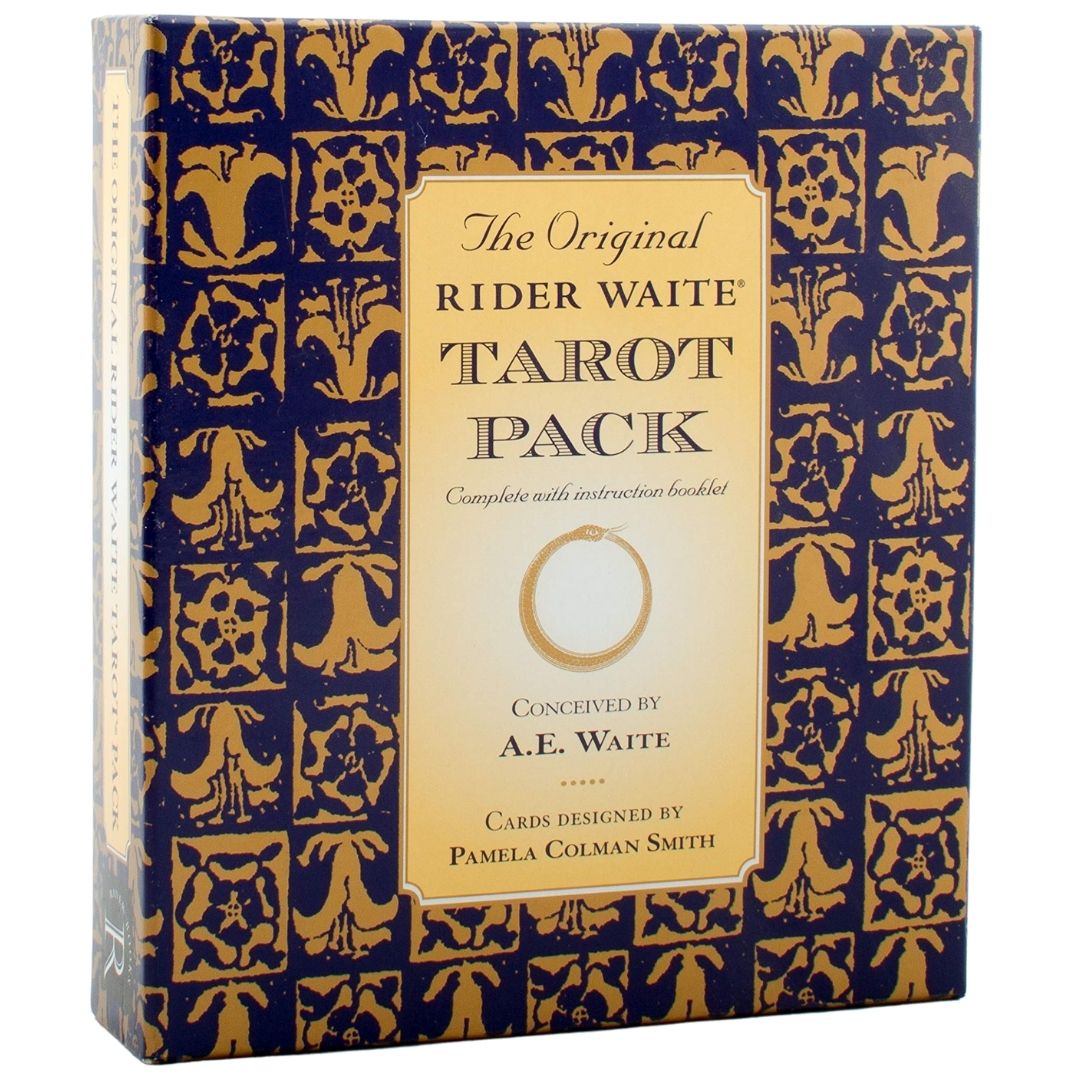 The OG! This is a must-have deck for beginners because the fundamental images and symbolism that have persisted through the centuries is preserved in this deck.

Before beginners can play around with the nuances of each card, I believe they need to have a strong foundation in the fundamentals of tarot, and that starts with knowing the story and symbolism of the Rider-Waite-Smith cards. 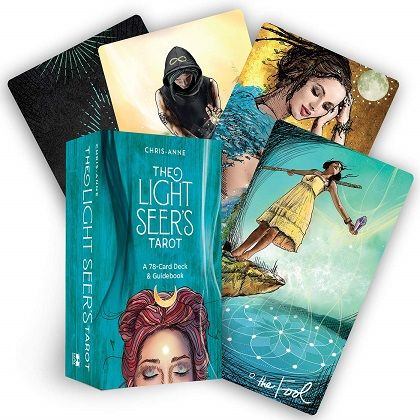 I love this boho deck by Chris-Anne because the cards feature vibrant, dynamic art, full of people in action.

Also, the Light Seer’s Tarot almost entirely features people of colour! I love that Filipinos might be able to see themselves in the brown skin tones of the people depicted in this deck. 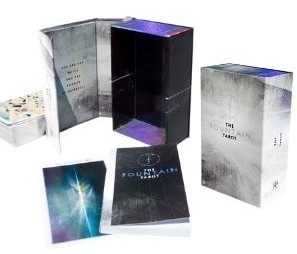 If the Light Seer’s Tarot is bright and active, this deck is the complete opposite!

Jonathan Saiz’s Fountain Tarot reinterprets the RWS images in a fresh and modern way, but it features minimalist pastel oil paintings instead of vibrant colours.

It’s a very zen, serene deck with easy-to-understand images and is also great for beginners! 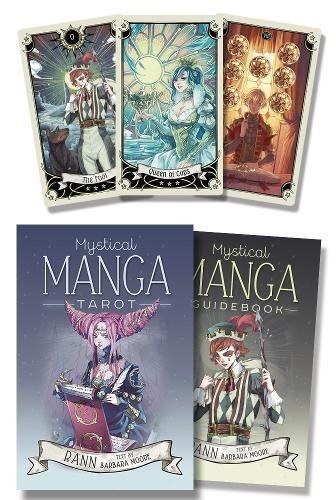 Designed by the artist RANN, the Mystical Manga Tarot is basically a very colourful Rider Waite Smith deck for manga and anime lovers!

It takes the traditional tarot images and pops in the elements we’ve come to expect from our favourite anime and manga: elaborately-ribboned gowns, military uniforms, windswept hair, flowers everywhere - the works!

The deck also comes with a helpful full-colour guidebook, making it a great starter deck for beginners. 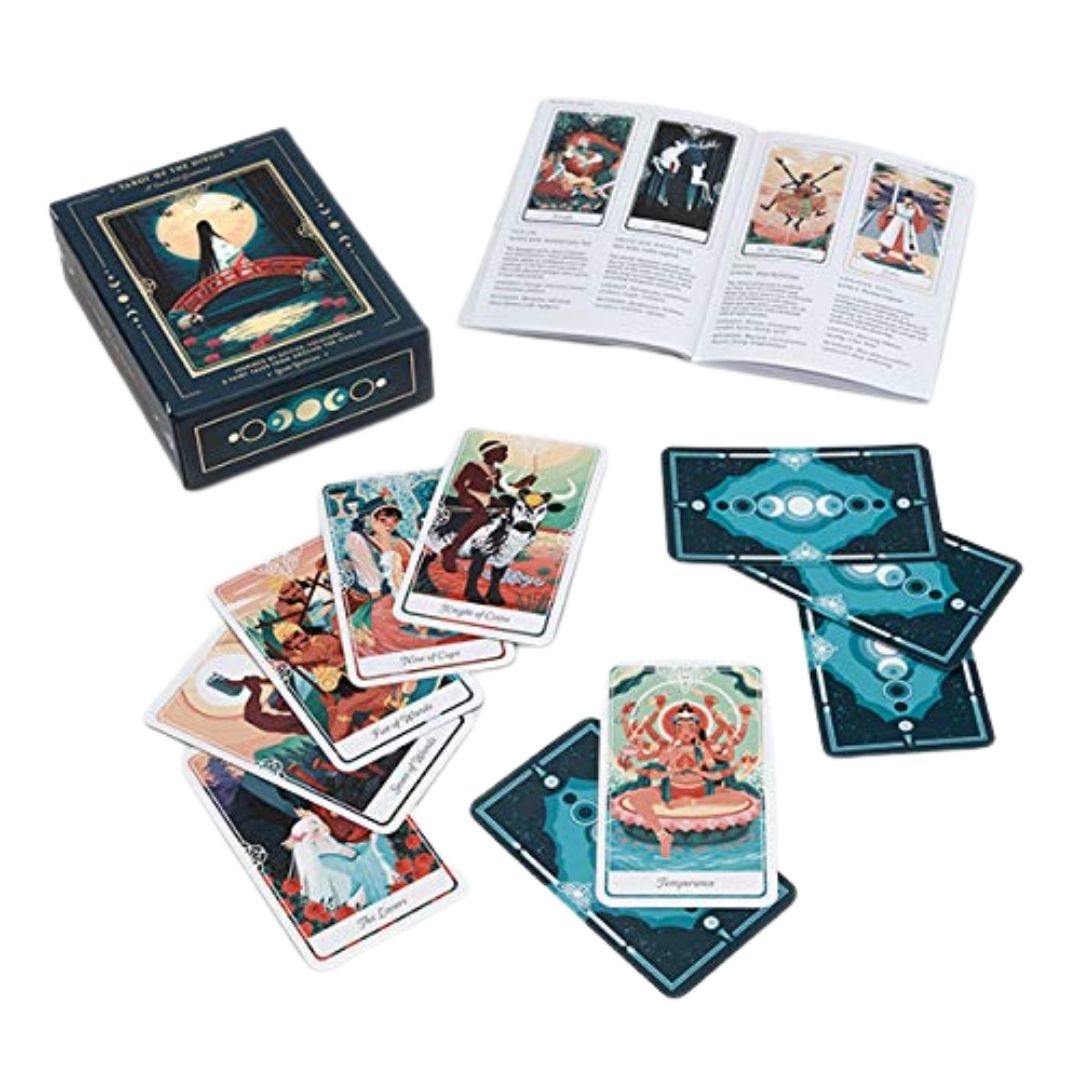 Yoshi Yoshitani’s Tarot of the Divine: A Deck and Guidebook Inspired by Deities, Folklore, and Fairy Tales from Around the World was one of the most anticipated decks of 2020.

This deck features characters from fables and folklore from over forty countries, from the Danish Little Mermaid to the Crane Wife from Japan, all illustrated in Yoshitani’s lush art style. The Bakunawa from Philippine folklore makes an appearance in the Page of Cups!

This deck also pairs wonderfully with her book, Beneath the Moon: Fairytales, Myths, and Divine Stories from Around the World. 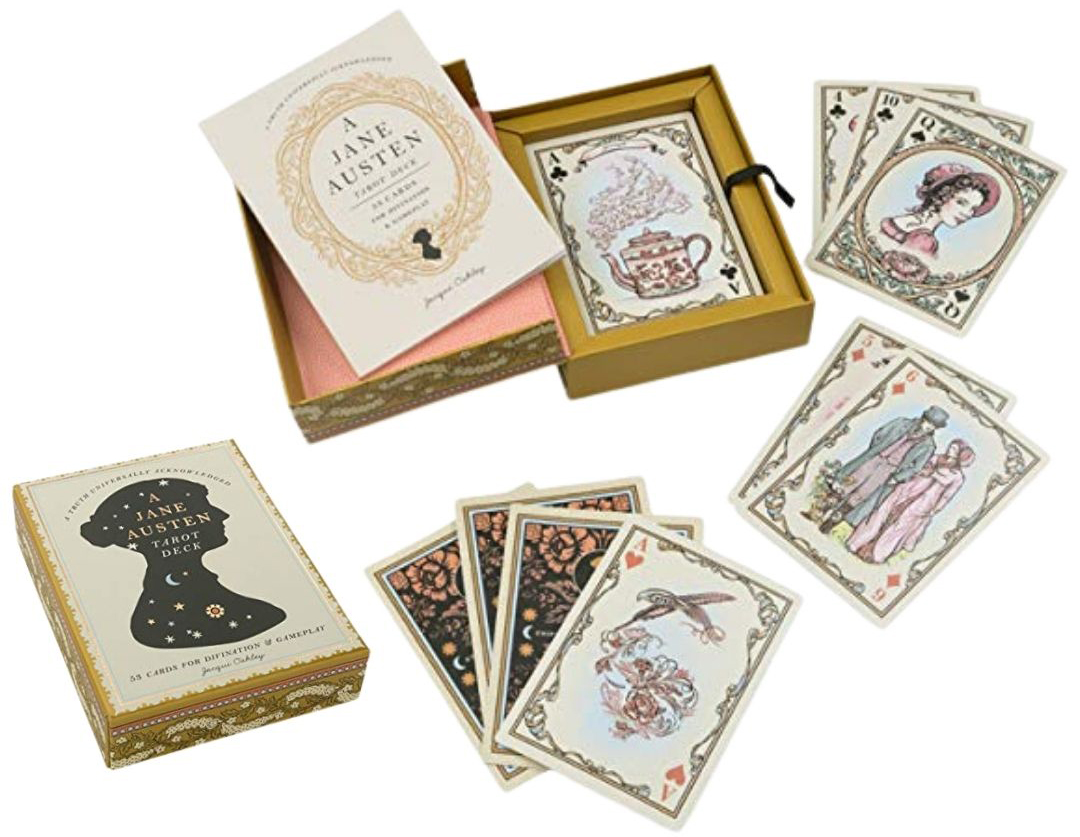 While this deck is incomplete (it only has 53 cards instead of the usual 78), it’s still a delightful addition to any tarot or classics enthusiast’s collection. It might be helpful to practice with this deck alongside a regular RWS deck to hone your mastery of the card meanings. 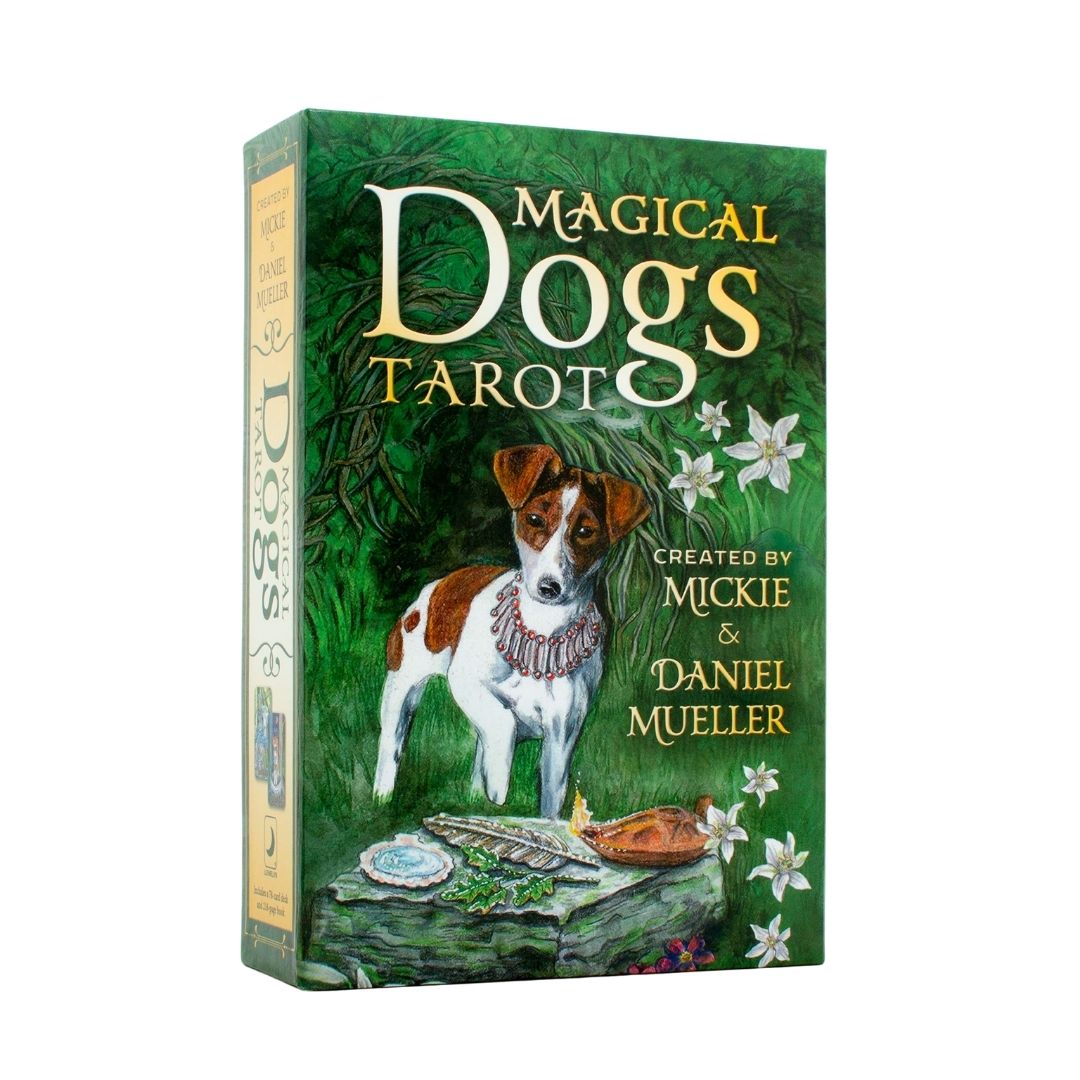 And the last entry - simply because I believe every tarot reader should have a dog-themed tarot deck!

The Magical Dogs Tarot (created by Daniel and Mickie Mueller) is an RWS-based deck that features our favourite dog breeds as the heroes of the stories told by each tarot card.

The four suits are reimagined as packs: Fire Pack as Wands, Sky Pack as Swords, Sea Pack as Cups, and Earth Pack as Pentacles.

Kickstart your tarot journey - and your deck collection - with one (or all!) of these babies!

If you’re ready to learn more about what kind of magic these pretty pieces of paper can do in your hands, check out Reina's guide to what tarot cards can do and not do for you and start your tarot journey!

Browse our collection of tarot decks.