Naturally, we meet strangers when we travel. But these times have been so life-altering that traveling itself has become a stranger to most of us. While we have done our best to keep ourselves sane over the course of the pandemic, there is no denying that we also crave for a sense of adventure—to feel, taste, and experience the world—or, at least, grasp a bit of normalcy like going to restaurants, traveling to the beach, or attending local festivities.

For readers, we turn to the next big thing: books. These are titles to take us to places: across cities and suburbs, mountains and seas, countries and even continents. While we can’t travel for now, at least we can still explore through the pages of a great read.

If you’re looking for a way to cure your wanderlust or relive the nostalgic adrenaline when you travel, you might want to pick up a book or two from this list, and let it transport you to different destinations all over the world. 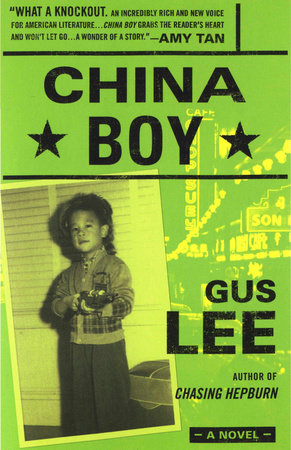 Kai Ting, a young and American-born son of an aristocratic Mandarin family, fled China to escape the perils of World War II. Growing up in a San Francisco ghetto, he is torn violently between two worlds, but accepted in neither, fighting for the peace he longed for so long.

Yoon Choi’s debut book explores eight long stories that are centered on the Korean American experience at its intersections: where first and second generations either clash or find common ground; where meaning falls in the cracks between languages.

A story about two interlinked and tormented families and Margio, a young man who conceals himself as a supernatural female white tiger, this novel explores the inequities and betrayals of family life. 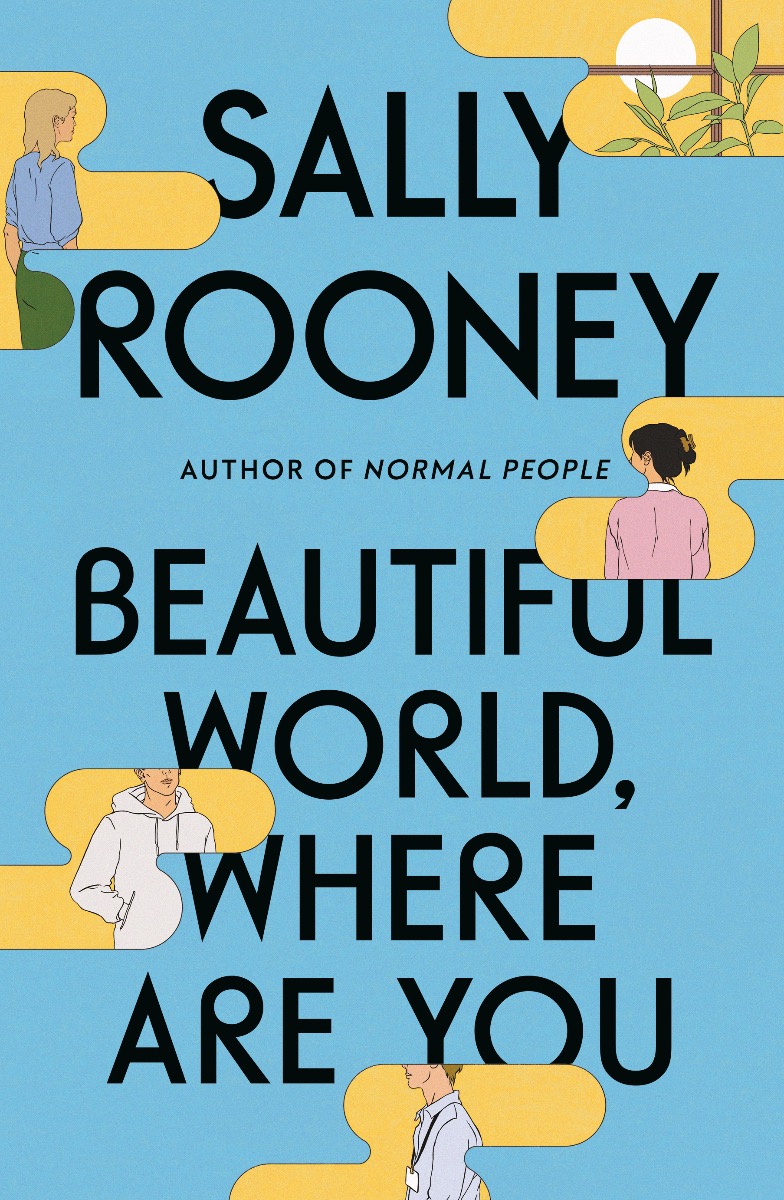 4. Beautiful World, Where Are You by Sally Rooney

Alice and Eileen are best friends trying to find their way in the world and look for fulfillment through engaging in dating relationships. Breakups, politics, sex, friendships, and everything in between—ultimately, searching for a way to believe in a beautiful world.

5. All the Light We Cannot See  by Anthony Doerr

Anthony Doerr interweaves the lives of Marie Laure and Werner; a story about a French girl and German boy whose paths collide in occupied France as both try to survive the devastation of World War II.

6. The Edible Woman by Margaret Atwood

Marian quietly awaits marriage. But she didn’t count on an inner rebellion that would rock her stable routine—she discovers, marriage à la mode, is something she literally can’t stomach. This is a funny novel about emotional cannibalism and the desire to be consumed. 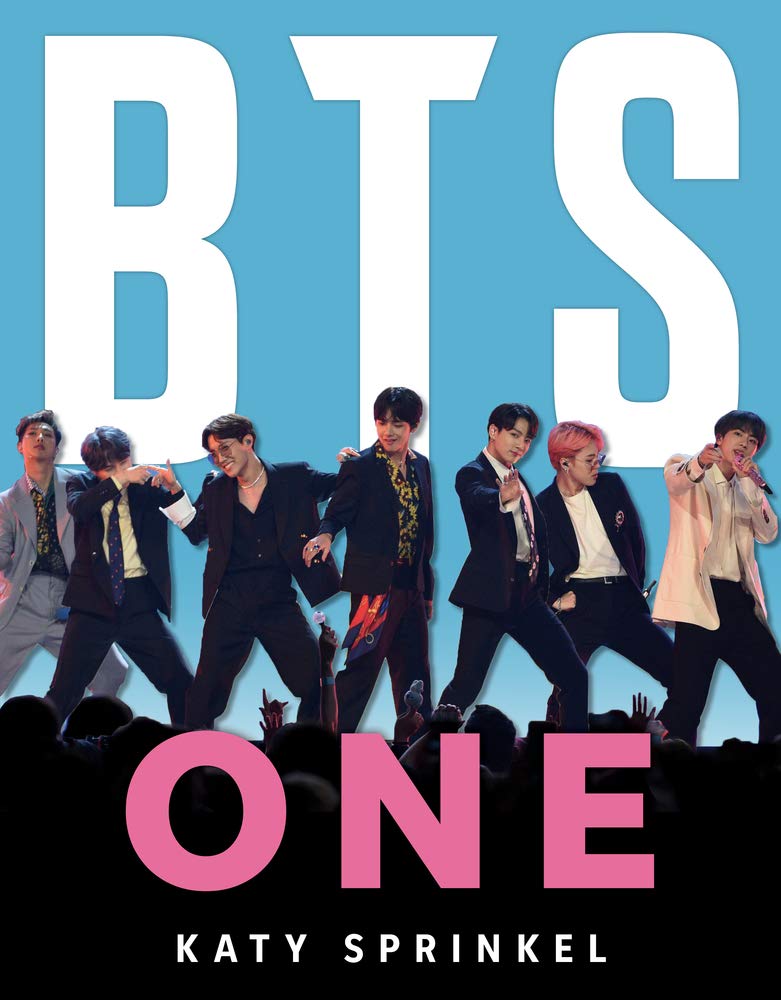 7. BTS: One by Katy Sprinkel

A completely up-to-date volume that celebrates the K-Pop group’s international success as well as their ever-evolving sound, artistic influences and special relationship with ARMY. This includes nearly 100 full-color photographs and an in-depth look at the lives of RM, J-Hope, Suga, Jimin, V, Jin, and Jungkook.

8. The Unbearable Lightness of Being by Milan Kundera

Nostalgic and moving, this tells a story about two women, two men, a dog and their lives in the 1968 Prague Spring period featuring geographically distant places, playful reflections, and that everything in the universe recurs and repeats over intimate time and space.

9. Interpreter of Maladies by Jhumpa Lahiri

A young Indian-American couple faces the heartbreak of a stillborn birth while their Boston neighborhood copes with a nightly blackout. Navigating between the Indian traditions they've inherited and the baffling new world, the characters in these touching stories seek love beyond the barriers of culture and generations. 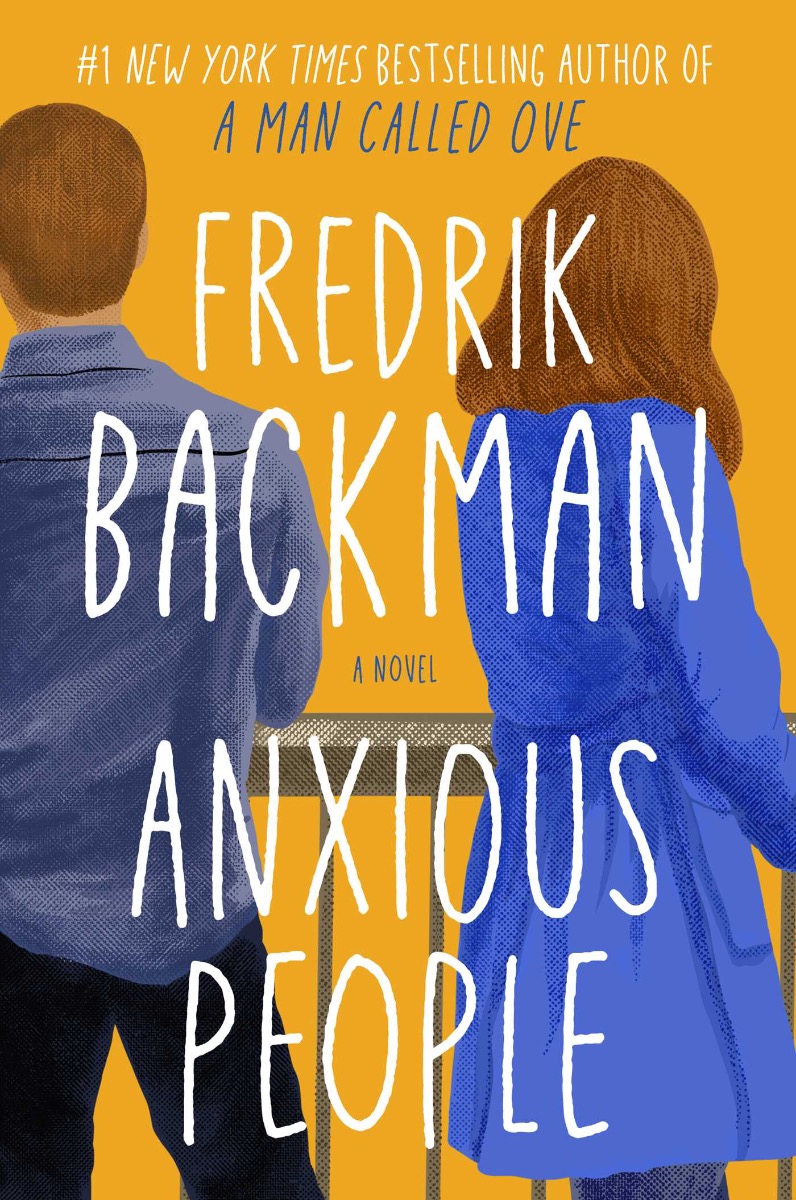 A poignant novel about a crime that never took place, a would-be bank robber who disappears into thin air, and eight extremely anxious strangers: a story of friendship, forgiveness, and hope—the things that save us, even in the most anxious of times.

11. People from My Neighborhood by Hiromi Kawakami

The details of the characters’ local and everyday slip into accounts of duels, prophetic dreams, revolutions, and visitations from ghosts and gods. In twenty-six “palm of the hand” stories, Hiromi Kawakami creates a universe ruled by mystery and transformation.

12. Life for Sale by Yukio Mishima

Hanio Yamada survived a suicide attempt, but instead of killing himself again, he puts an ad in the newspaper saying his life is for sale. What follows is a series of misadventures in a world filled with revenge, mobsters, hidden cameras, and a vampire woman. 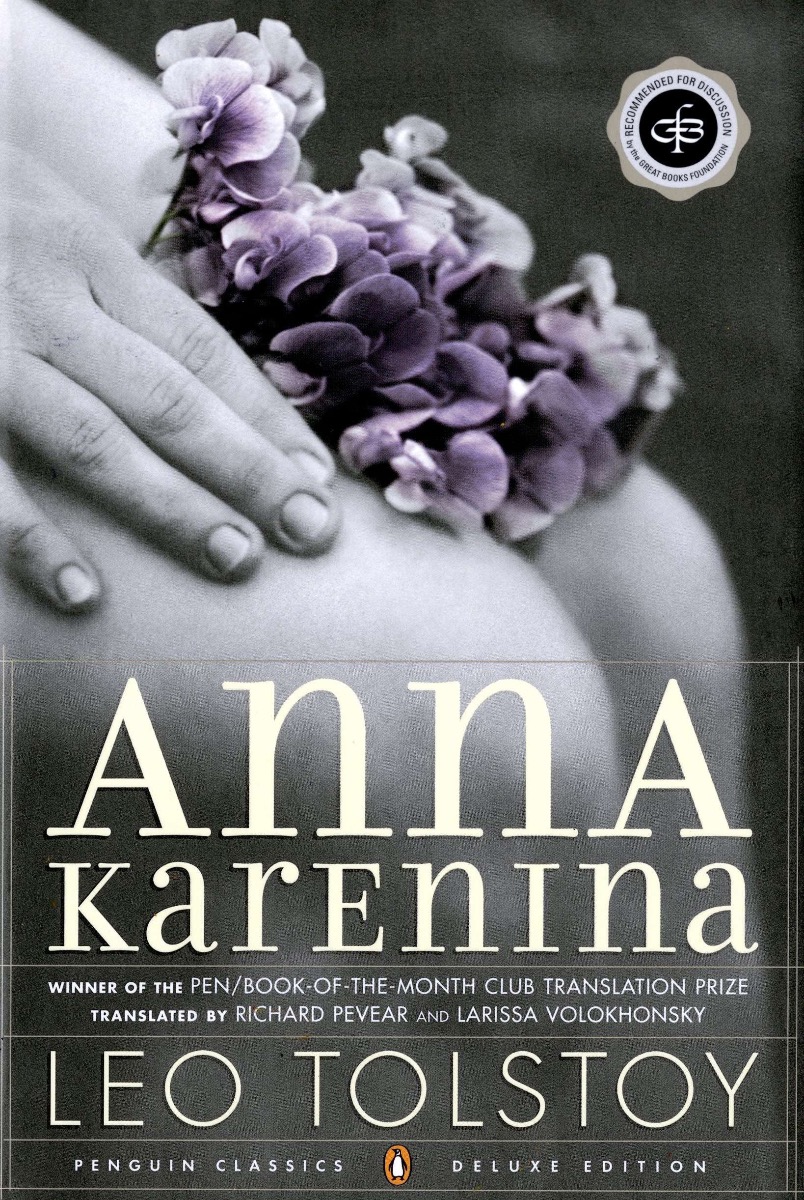 The story is focused on an extramarital affair between Anna and Count Alexei Kirillovich Vronsky that forces them to flee to Italy in search of happiness. One of the greatest novels of all time, this novel deals with themes of betrayal, faith, marriage, family, and Russian society.

14. My Brilliant Friend by Elena Ferrante

A rich, intense, and generous hearted story about two friends, Elena and Lila. Through the lives of these two women, Ferrante tells the story of a neighbourhood, a city and a country as it is transformed in ways that, in turn, also transform the relationship between her two protagonists.

Half-Filipino Leah Cohen brings exciting flavors of Southeast Asia to the masses in her beloved New York restaurants. In this cookbook, she shows readers how to use pantry staples like fish sauce, coconut milk, and shrimp paste to delicious effect.

A horrifying twist on classic gothic horror, this novel features an isolated mansion, a chillingly charismatic aristocrat, and an unlikely and glamorous rescuer named Naomi, who is eager to dig deep and unearth stories of violence and madness, set in 1950s Mexico. 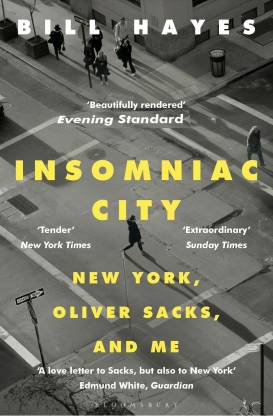 Bill Hayes came to New York City in 2009 with a one-way ticket. Grieving over the death of his partner, he quickly discovered the profound consolations of the city's incessantrhythms and kindred souls that Hayes, a lifelongmniac, encountered on late-night strolls with his camera.

Let these awesome titles take you to places around the world. If you’re looking for more recommendations, check out the Fully Booked Books Take You Places collection.